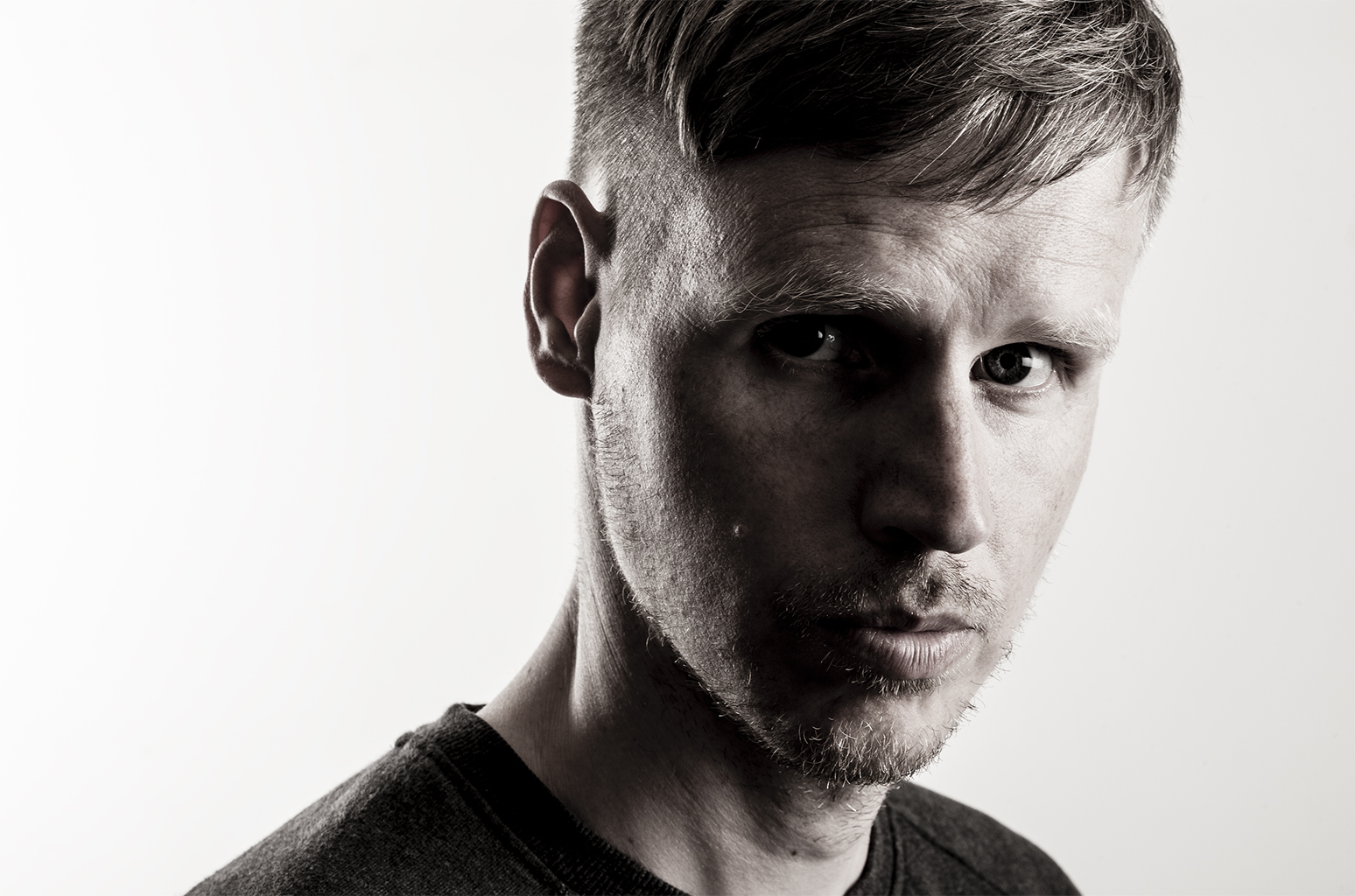 Dutch DJ, Joris Voorn, the techno and house specialist that brought us the ‘Nobody Knows‘ album in 2014, has been back in the studio as of late and is proud to announce that his first solo material in almost a year is ready for the airwaves! ‘This Story Until Now‘, released on his own Green label, is his latest accomplishment and consists of two tracks, “Dawn (Green Mix)” and “Looks Fake Obviously“.

“With this release I’m making a bridge between last year and this year. Looks Fake Obviously is a dark haunting track with a sweet melody that slowly drags you into the light. Dawn (Green Mix) brings new life to a sound that once I was so familiar with, Detroit techno. Although this mix is more house than techno, it features characteristic melodies of the 90’s Detroit sound that I loved when I started to make music around the year 2000. This is only the first of a few Detroit inspired tracks that will surface this year. For me it’s like things went full circle, coming back to a sound where chord stabs, pads and warm bass sounds are very present.”

Check out Joris Voorn’s ‘This Story Until Now’ on SoundCloud!

“Dawn (Green Mix)” Is best described as classic Detroit techno blended with a chill house vibe. It’s upbeat, uplifting, and euphoric. It is one of those tracks where you grab the beat and ride it through to the end. There are no major changes or crescendos throughout. But it’s got that reliable beat that you can groove to. I imagine sitting at a Lounge somewhere downtown while “Dawn (Green Mix)” is pumping through the speakers, sipping on a martini, and getting lost in the energy that this track dishes out.

Now, this track has a different flavor than “Dawn (Green Mix). “Looks Fake Obviously”, has taken on a much deeper, darker vibe. With very interesting sound details that give the track a bit of a psy vibe, the melody lifts and you are transported into the latter part of the track. Then it pulls back and drops you back into a dark realm. I imagine listening to this track towards the end of the night, after the peak, when everything settles back and the morning hours are beginning to creep in. I am definitely a fan of this track.

Love these tracks? Purchase your own copy of ‘This Story Until Now’ on Beatport!

Wrapping up his year with this solo release and coming off of a handful of remixes for Andhim, Sailor & I, DJ Dozia, and Sebastian Mullaert, Joris Voorn has no plans on slowing down. He has a busy year ahead with gigs at Ushuaia, Parklife, Awakenings, Mysteryland, and Bestival Toronto. If you want to check him out live head to his official website and grab your tickets!