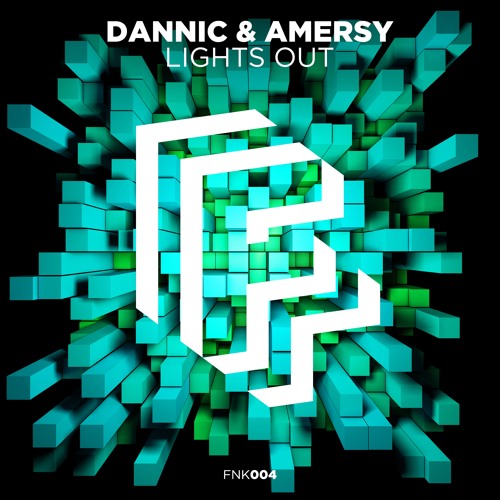 I first saw Dannic at EDC Las Vegas 2015. I heard about his musical mastery quite some time before then and couldn’t be more pleased with his incredible performance. This Dutch heavyweight never fails to impress. His talent is well-known and adds consistent inspiration to the world of DJ sets and production. In fact, he already has the support of big names like Hardwell and Dyro. Now, take Dannic’s amazing work ethic and pair it with another artist of similar top-of-the-chart talent? We’ve got something quite powerful.

Check out our Featured Interview with Dannic by clicking HERE!

This time around, Dannic has teamed up with awesome multi-talented artist, Amersy. This Russian powerhouse has already proven how on point he can be. He won Nicky Romero’s “Symphonica” remix competition and has worked with top artists like Thomas Gold, Paris & Simo and Merk & Kremont. Great pairing, right?

Listen to the preview of Dannic & Amersy – Lights Out on SoundCloud:

Dannic and Amersy’s new joint masterpiece is named “Lights Out.” It’s an awesome electro-progressive house record that will have you dancing just about as soon as you press play. I wouldn’t be surprised if it turns out to be a common anthem heard all over at festivals this summer as well! The track has a steady buildup that releases into an incredible drop that’s reminiscent of traditional Hardwell or Armin. It immediately has me imagining lasers and light shows that move with the track’s fun beat patterns.

“Lights Out” is full of sharp synths, a fantastic bass beat, and lots of groove. It’s been established on one of the scene’s newest labels, Fonk Recordings, and is a great example of the type of work Dannic & Amersy can produce. ‘Lights Out’ is fun, catchy, and leaves you wanting much more!