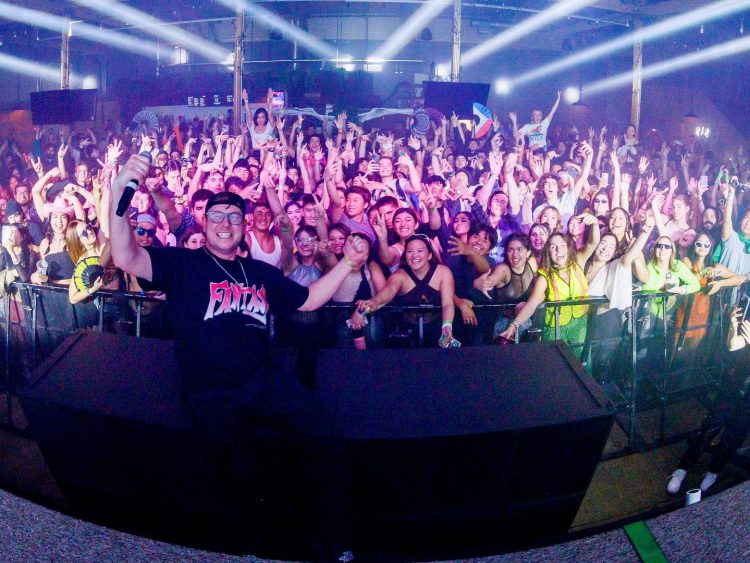 American producer Dr. Fresch established his name after winning Insomniac’s Discovery Project Contest in 2013. He quickly rose to fame with his recognizable contributions to the electronic dance music scene and hip-hop crossover genres. The future for the House Call Records label boss has only progressively gotten brighter as he has played at numerous large-scale festivals, including Electric Forest, EDC Las Vegas, CRSSD Festival, and plenty more, with his label even hosting its very own showcase at Shambhala Music Festival.

As seen this past year with bodies of work like “Banga” with FETISH with over one million streams, those craving more deep, dark, bass house vibes will have their chance to dance. Dr. Fresch is returning to tour life for the first time in four years and is bringing a stacked list of support acts, including Cloverdale, Corrupt (UK), Kaleena Zanders, and more. Not to mention several cities will have the opportunity to catch special guests like Bijou, Blossom, and Reel Mood who have all continually impressed as well.

Kicking off the five-month-long run on January 28 at Bloom Nightclub in British Columbia, the Rave’s Anatomy tour will hit plenty of other major cities along the way, including Chicago, Denver, New York City, Phoenix, Austin, Toronto, Montreal, and more. The tour itself takes an intimate approach with venues and clubs that host smaller capacities, and fans are sure to get a first look at some unreleased tracks from the multiple EPs set to drop this year.

The artist pre-sale for Dr. Fresch’s Rave’s Anatomy begins tomorrow at 10 AM local time. Sign up for official pre-sale access to lock in a ticket to your city!