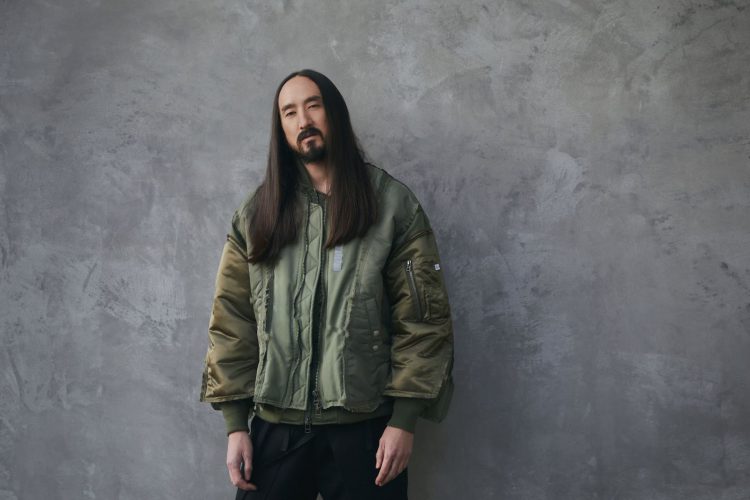 Steve Aoki is gearing up to head to Montreal, Chicago, Denver, Los Angeles, Boston, Dallas, Miami, and more on the HiROQUEST: Genesis Tour.

The past few years have seen Steve Aoki deliver a hearty helping of tracks for the masses to consume, along with a number of projects that have surfaced along the way. While he’s also gotten back in a groove with festival and nightclub appearances since the pandemic subsided, he hasn’t embarked on a proper tour since its onset, but that is set to change this year as he just announced the dates for the HiROQUEST: Genesis Tour.

Arriving after the release of his latest body of work, HiROQUEST: Genesis, which dropped in September of last year, this tour will help Steve Aoki continue to expand on the world-building album and brand. The tour is set to kick off on February 22 at New City Gas in Montreal and take the DIM MAK label boss across North America with stops in cities including Chicago, Las Vegas, Austin, Dallas, Miami, Boston, and Denver, among others. Additionally, Steve Aoki is set to play at two major venues in California during the run of shows – the Shrine Expo Hall in Los Angeles and Bill Graham Civic Auditorium in San Francisco – before he shuts it all down on March 16 in New York.

Steve Aoki won’t be going on this tour alone, as Timmy Trumpet will join him on multiple stops as a special guest. Other artists set to make appearances throughout the tour include Slushii, Regard, Juuku, Kaaze, RemK, Dr. Phunk, CHYL, Callie Reiff, Bok Nero, and 4B and JSTJR who are set to go back-to-back. Check the full list of dates below to see who is heading to a city near you.

Tickets for Steve Aoki’s HiROQUEST: Genesis Tour are on sale now – head over to his official website for more information and to make your purchase!