Martin Garrix and Ganja White Night to Headline PHXLIGHTS: Among The Stars 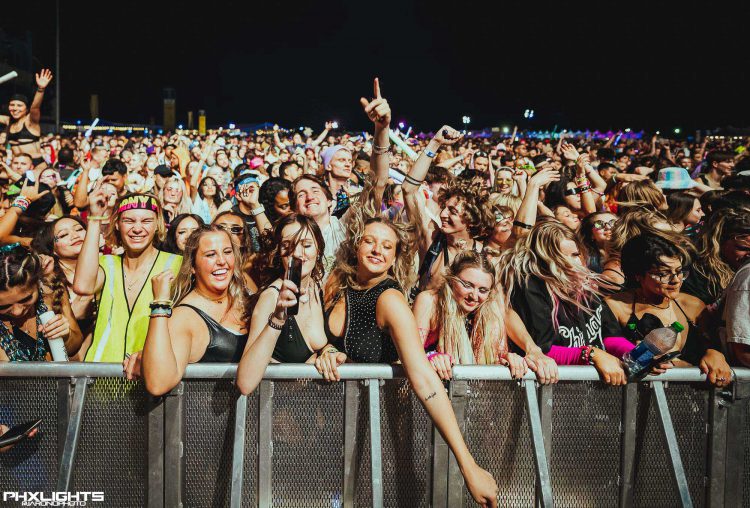 Relentless Beats is taking a trip Among The Stars for the next edition of PHXLIGHTS with Martin Garrix and Ganja White Night headlining.

It’s shaping up to be another massive year for the scene in Arizona as Relentless Beats basks in the afterglow of the recent edition of Decadence AZ. Today, they revealed that their spring festival, PHXLIGHTS, is set to make its return to the Phoenix Raceway in Avondale on April 7-8 to whisk fans away on another out-of-world adventure into the cosmos.

Last year’s edition featured the Altered Orbit theme with a lineup that featured some of the best artists in the scene in the realm of bass music, and 2023 is already showing signs of greatness. Not only did they reveal that this year will allow attendees to dance Among The Stars, but the first two artists have also been announced – Martin Garrix and Ganja White Night.

Martin Garrix has been at the top of his game lately with countless releases and jaw-dropping performances at some of the world’s largest festivals, so anyone catching his set on Friday is sure to be treated to something insane. Then, on Saturday, Ganja White Night will take the stage to headline the festivities with their wonky, wobbly bass style in tow. This dynamic duo has been on a tear over the past few years with curated shows like Wobble Rocks and Wobble Coliseum, so any fan of experimental bass will surely want to be catching them play. Stay tuned for the second phase of the lineup to drop!

Tickets for PHXLIGHTS: Among The Stars go on sale to the general public on Friday, January 13 at 10am MT. Sign up for pre-sale access on Thursday, January 12, by texting PHXLIGHTS to (480) 530-5559 for access, and make sure to follow them on social media for the latest artist announcements and more.