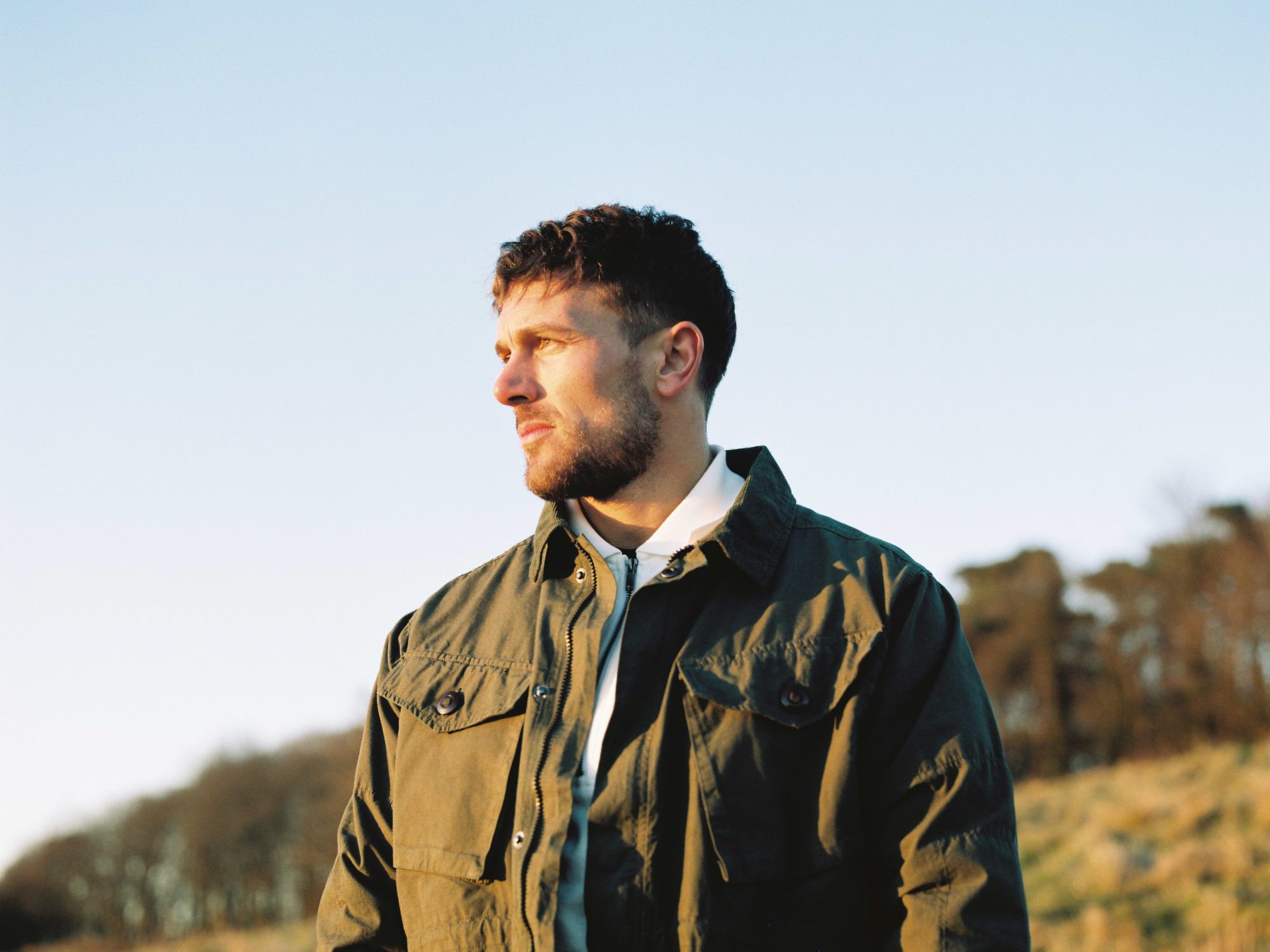 If you talk about meteoric rises over the last few years, Franky Wah is one that definitely comes up in the discussion. The past two years have seen the Yorkshire-based producer and DJ release stunners on Eric Prydz’s PRYDA Presents, Anjunadeep, and Sasha’s Last Night On Earth, even collaborating with the latter label head earlier this year.

Franky Wah is now striking out on his own by starting his own label, SHÈN Recordings, which first surfaced at the beginning of 2022 and has since been used as an outlet for his productions. After a string of singles, he quietly put out the label’s first album, aptly named This Is SHÈN. The album spans 27 tracks, with only three vocal features and one collaboration – an edit of “I’ll Never Change” with the aforementioned Sasha, and ranges from progressive to breakbeat.

This incredible body of work immerses itself in Chinese influence and finds itself incredibly consistent throughout, in a way that doesn’t come off flashy but rather a cohesive piece throughout the three-hour journey. For those unfamiliar with the concept of shen, it’s a Chinese term that refers to heaven and the human spirit (many know this as yang) in a sense. While this might be a massive gloss-over of the proper nuances for the sake of conciseness, the idea is that the human form is made up of the balance of heaven and earth, the shen and the jing, respectively.

Franky Wah takes this concept and translates it all over the album, from the artwork, a Terracotta warrior statue, said to have been buried with ancient Chinese emperors so that they would have an army of warrior spirits to protect them in the afterlife, to the tracks themselves, all emanating ethereal energy that feels like the spiritual enlightenment a monk seeks meditating as the morning dew wicks off the grass.

This Is SHÈN consistently delivers on the themes of spirituality and meditation through melodic cuts like “Distance Between Us,” “SD,” “In The Course of Time,” and “Hausa,” all representing the calmer, meticulous side of Wah’s style of progressive, while broodier tracks such as “Himba,” “Airwolf,” “Odyssey,” and “The Otherside” balance the album with very centered and rooted clubbier tones while still maintaining that spirituality.

This Is SHÈN is as much of a statement as an album title. As far as a concept album goes, Franky Wah finds the balance between quiet listening and club energy, much in the same way that classic Chinese philosophy, religion, and mythology value the balance of shen and jing to complete the human experience. Each track embodies shen, a spirituality that goes unsaid in progressive most of the time but is shown through immersive sound design and captivating melodies. It’s clear that Franky Wah picked these tunes carefully to maintain that balance of shen while never sacrificing the quality of each track as a standalone unit.

This album is an inner journey of the spirit, it doesn’t need to be talked up, just experienced, and this journey feels like a progressive pilgrimage throughout the album, never reaching a singular summit but finding new heights to aspire to and enjoy. Few albums this year have captured a theme so completely and expansively as Franky Wah has on this release, and if it’s a benchmark of what’s to come from him and SHÈN Recordings, the future is bright.

Listen to This Is SHÈN on Spotify or your preferred platform, and stay tuned for more from Franky Wah by following him on social media!

Stream Franky Wah – This Is SHÈN on Spotify:

Franky Wah – This Is SHÈN – Tracklist: