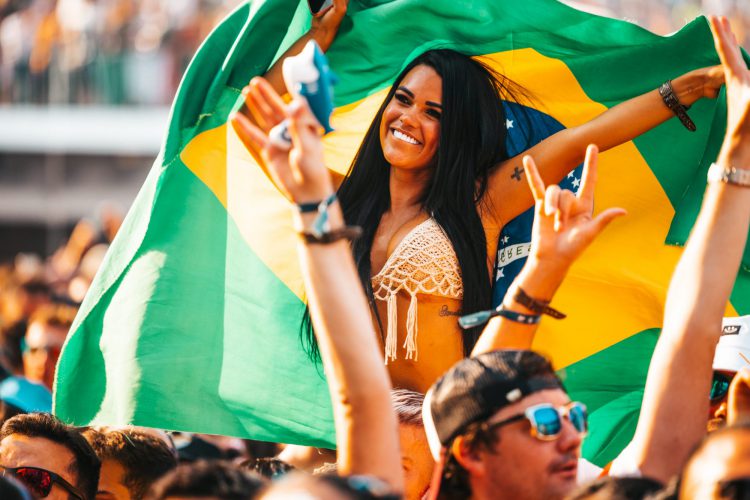 Tomorrowland Brasil will make its grand return on October 12-14 and grace the South American country with an immersive experience.

While Tomorrowland has become renowned for its experiences in Belgium during the summer and its chilly edition, Tomorrowland Winter, in France, the global editions of the festival have garnered plenty of love as well. During the past decade, the iconic music festival made its way to the US for TomorrowWorld before setting its sights on South America with Tomorrowland Brasil in 2015 and 2016 – and now they’re breathing life back into the latter of the two.

Brazil is no stranger to electronic music. The South American country is home to legendary nightclubs, curated events, and a plethora of artists that include heavyweights in the scene, like Vintage Culture and Alok. This makes it a fitting location for an edition of Tomorrowland, especially with so many Brazilians making their way to Boom each summer to dance the day and night away at the festival’s main edition.

Set to take place on October 12-14 and return to its former home at Parque Maeda in Itu, Tomorrowland Brasil will carry on the tradition of its past editions by welcoming thousands of dance music lovers through its gates for a weekend filled with high-quality production elements, world-class DJs, and memories to last a lifetime.

While the lineup and ticket details for Tomorrowland Brasil are yet to be revealed, if you’re considering the trek to South America, then you should start planning now. Stay tuned for more information about the return of this festival, and make sure to head to their official website so you can subscribe to their updates for the latest news to be released!