Shayan Pasha Looks Toward The Sky On ‘Aurora’ 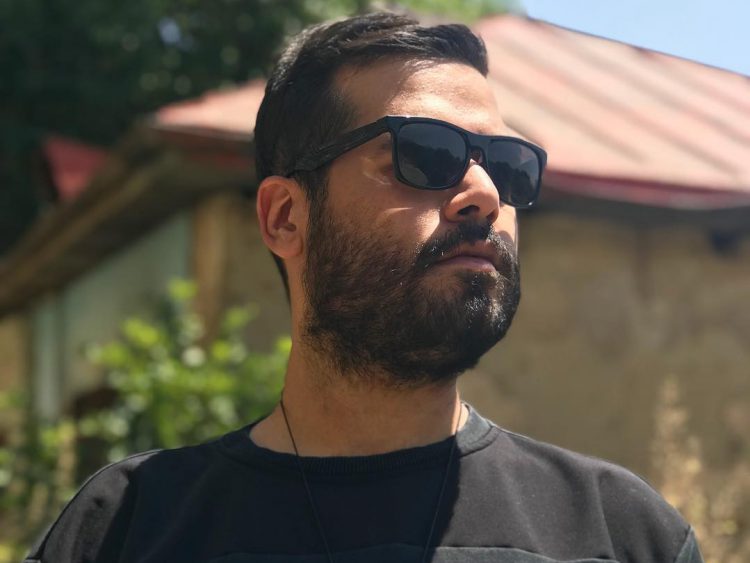 Fall under the magnetic spell of Aurora, a brand new two-tracker by Shayan Pasha chosen to close out Polyptych Noir’s release year!

The year may be coming to a close, but there’s still room to fit in some majestic new music. For Polyptych Noir’s final release of the season, the label turns to Shayan Pasha, the owner of Wander Nation Records and a passionate dreamer who’s carved his way through the international scene since 2005. His brand new EP is called Aurora, and listeners are treated to something quite magical the moment their finger hits play.

The two-track package kicks off with “Cry Wolf,” a highly pleasurable tune featuring a consistent drive and a cool vocal accent. From beginning to end, the body will be saturated with a sense of controlled energy while allowing for a few rattling top-end details to add that extra pop of flair. This track is both highly meditative and full of spice, the perfect combo when you want to lose your mind to the melody while also allowing your feet to guide the way.

Shayan Pasha follows up with “Aurora,” and with the very first beat, the eyes lift to the sky. Through wavy, drawn-out, flittering melodics, Shayan is able to harness the power of nature through sound, and if you turn inward towards your own imagination, the colorful splashes of the Northern Lights enter in real-time. Just like its counterpart, Shayan makes sure to pay close attention to detail. Even down to the collection of chimes and chilling breeze in the breakdown, adding the wintery backdrop needed to make the concept a full-fledged reality.

If you want to witness the hypnotic effect of Aurora for yourself, then grab your copy on Beatport, stream the EP on Spotify, and let us know what you think about the music on Twitter!