Joeski Nods to His Love for Reggae Dub on ‘Jah Unite’ 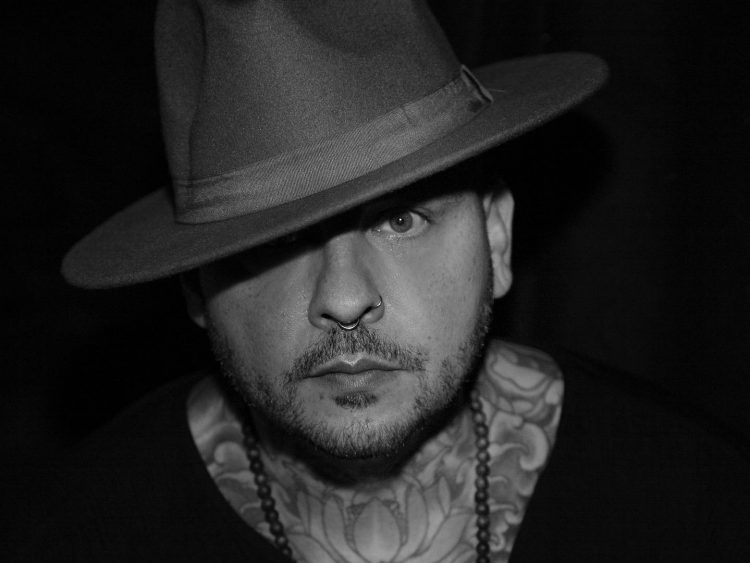 Joeski heads back to Crosstown Rebels with Jah Unite, which features two tracks that dive into his roots as he makes the world groove!

Maya Records founder and New York house and techno mainstay, Joeski, has been cutting the scene since 1989, and in those early days of his career, he found great satisfaction in the sounds of Reggae dub. Today, he celebrates his cornerstone passion with the release of Jah Unite, bringing him back to Damian Lazarus’ Crosstown Rebels with two tracks full of bright instrumental flair, centerpiece vocals, and exceptional laidback vibes!

The title track whips through the air like a warm summer breeze before a storm, featuring ghostly undertones stripped direct from the underworld, countered by a stimulating saxophone performance. Once the breakdown arrives, Joeski layers the atmosphere with a yearning Reggae vocal before flinging listeners head-first into a wave of psychedelic sound bytes. This track is the perfect choice to play out as the evening fades to black and a seductive mood begins to swell.

The b-side, “In This Life,” holds the heavy undertone from “Jah Unite” for a fleeting moment. But, inconspicuously, the aura lifts to reveal cosmic soundwaves and a Reggae vocal that will make you want to head straight to the beach and dance under the soft glow of the moon. One of the most intoxicating things about this tune is the moments when the vocal distorts, adding an extra layer of genius to the bonding of genres.

Drop deep into the groove and grab your copy of Jah Unite on Beatport, stream the EP below on Spotify, and let us know what you think about the tracks on Twitter!