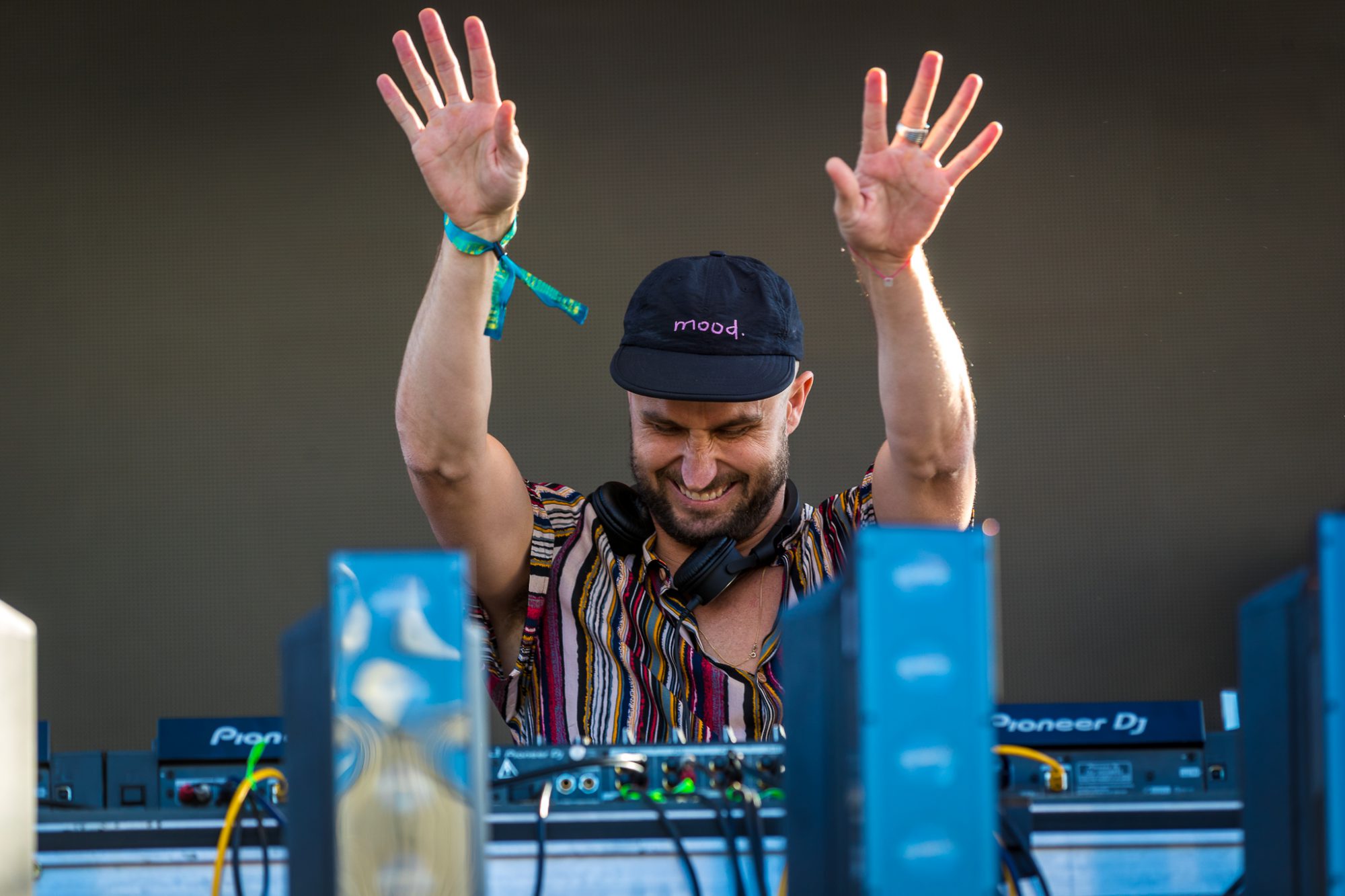 FISHER unveiled the lineup for his very own three-day bender, TRIIP Festival Malta, with artists including Solardo, Melé, Chris Lake, and more!

If you’re a fan of house music, then chances are you’ve saturated yourself with the sounds of FISHER, the loveable, hilarious, and energetic DJ/producer from Queensland, Australia. From “Ya Kidding” to “Crowd Control,” “Losing It,” to “You Little Beauty,” his music has been making crowds go wild all over the planet at events like EDC Las Vegas, Tomorrowland, Creamfields, and more. The one milestone missing is the creation of his very own festival, but that changes next year with the emergence of TRIIP Festival Malta!

For the debut edition of TRIIP Festival Malta, FISHER invites all house heads to join him on the gorgeous island on June 2-4, 2023, for what will be three invigorating days and nights of music and shenanigans. If you need any more convincing than that, just check out the phenomenal lineup he has curated. Some of the acts you’ll get to witness are Claptone, Eats Everything, Loco Dice, Nic Fanciulli, Nora En Pure, Paco Osuna, and rising phenoms HoneyLuv, Joshwa, and Cloonee. Of course, his longtime friend and mentor, Chris Lake, is also set to join in on the fun.

To up the ante, FISHER has a huge prize to give away. All you have to do is follow the fish over to Facebook, share the event post, follow their account on Instagram, and tag three friends for a chance to win a backstage bar tab and a Catch and Release VIP experience! This includes line jumps and your very own VIP bathrooms, which, as we all know, are worth their weight in gold.

So what are you waiting for?! Grab your tickets now, continue on for the full lineup, and stay locked in, as more details will be headed your way soon!