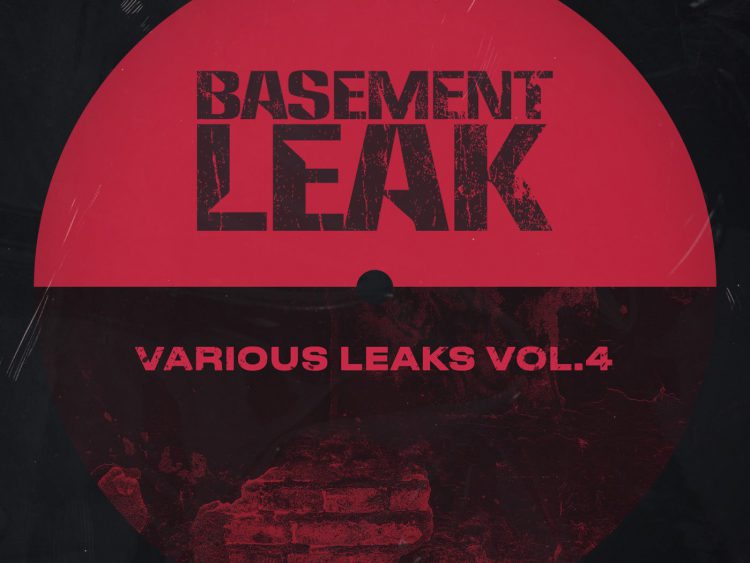 Basement Leak is back with a fresh group of talent ready to party on Various Leaks Vol. 4, featuring OldChild, Dipzy, and more!

Shiba San loves to extend his platform to the pool of up-and-coming music producers who come with a dream and loads of talent. To help them forge their path, Shiba invites them to show off their stuff on his label Basement Leak and its compilation series, Various Leaks. The series went into a lengthy hiatus back in 2017 but reemerged just this past August with the third iteration, and as we creep towards a new year, Various Leaks Vol. 4 has arrived. This go-round features tunes from OldChild, Teknicoz, Get Bad, and Dipzy and offers a sizzling soundscape sure to warm up those dancing feet as the winter chill takes hold.

Our fun-filled escape from reality begins with OldChild, who encourages listeners to “Hit The Club.” What gets going with a cool bassline kick opens up for a sexy vocal presentation, filling the mind with colorful memories of parties past. While the tempo remains fairly chill, it’s all about the wild and unexpected details that really make this track pop. Top it off with a festive drum performance on the backend, and you have the makings of an instant club hit!

Dancing forward, it’s time to take a look at “Atras” by Teknicoz. Right out of the gate, the vibrating soundwaves steal the show as listeners are hurled into one of the quirkiest tracks of recent times. There’s something so fully satisfying about the shifting rhythm and naughty masculine lyric line, keeping the body on its toes while the mind spins out of control. This one must be thrown on repeat because you’ll discover a fresh wacky detail with each and every play.

Now that the atmosphere is pleasantly intoxicated, it’s time to increase the “Serotonin” levels with the help of Get Bad. The low-octave tone that pulses throughout is nothing less than tantalizing and bonds flawlessly with the scientific narrative, delivered by a delightfully eerie voice. But what really gets the serotonin flowing like a river is the bright robotic synth patterns that you can literally feel fizzling through the brain – the more you listen, the higher you’ll get!

Sadly, we’ve arrived at the final offering, but Dipzy has arrived to keep the unpretentious rave-forward attitude sparking on all cylinders with “Vybe.” One of the first things you’ll notice is the vocal that checks in with the audience – “Can I get a vibe check?” Nothing but good vibes here, but from the sounds of it, the narrator is surrounded by a bunch of party poopers, and she needs to be rescued immediately! Dipzy saves the day with flavorful rhythm changes and loyal note-pops on the top-end, pulling dancers away from the negativity and straight to the dancefloor!

Now it’s your turn to soak in the vibes from the artists of the future! Grab your copy of Various Leaks Vol. 4 on Beatport, stream the album below on Spotify, and let us know what you think on Twitter!