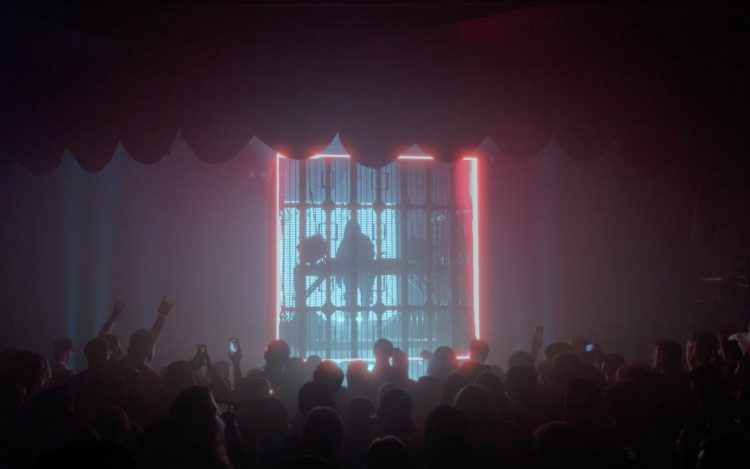 Alison Wonderland promises creative freedom with the launch of FMU Records by dropping off its first release and news of her forthcoming Whyte Fang LP.

Alexandra Sholler, known around the world as Alison Wonderland, has consistently forged her own cross-genre path while headling festivals, hosting underground parties across the world, and racking up an impressive discography – including this year’s 13-track introspection Loner. Last year’s single releases “Girl,” “333,” and “TIDES” under her Whyte Fang moniker captivated fans, resulting in a sold-out show at LA’s Roxy and even bigger plans for a March 2023 album release that will include those songs and more.

A strong advocate of originality within the dance scene, Alison Wonderland has intentionally allowed for self-empowerment and personal space in order to provide fans with incredible experiences under both her well-established moniker and newly resurfaced Whyte Fang aliases. This has culminated in the formation of FMU Records, her imprint that looks to give up-and-coming producers the ability to release music on their own terms.

While FMU Records will officially kick off on March 10 with a launch party in New York City, fans won’t have to wait until then to hear the first sounds to grace the imprint, as Jon Casey and Dabow’s collaboration on “I Surrender” marks the first release. Out now across all platforms, this track sees the Argentian and South African producers flex on listeners with a deeply cut track that’s fun but driving and funky yet cool and innovatively proves both artists’ production values while remaining cohesive.

Give “I Surrender” a listen on Spotify or your preferred platform, and make sure to sign up for updates on future FMU Records releases and showcases.