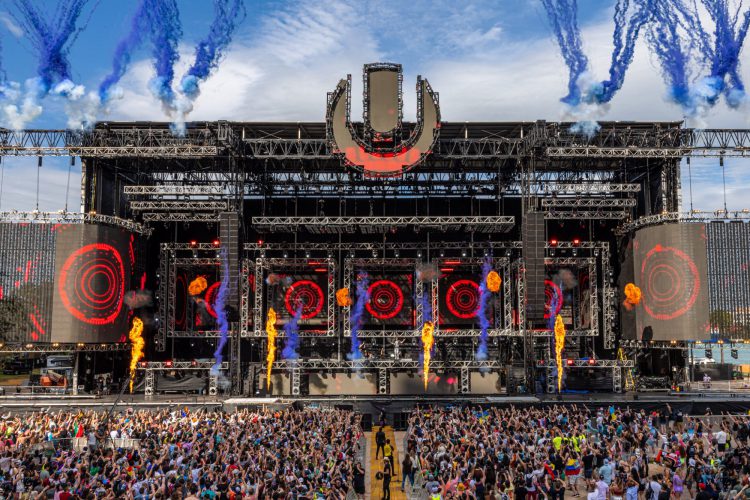 The past few months have been seen those faithful to Ultra Music Festival buzzing with excitement as announcements for the upcoming edition on March 24-26 began to roll in. The initial lineup for the festival in Miami was followed soon after by a stacked offering of artists on the RESISTANCE stages, and the cherry on top was news of the house and techno brand’s forthcoming club residency at M2. Today, Ultra Music Festival piled on even more hype by dropping the second phase of the lineup – and it’s teeming with even more talented artists.

While the first phase of the lineup was littered with major artists, the second phase packs even more into the mix with headliners such as Afrojack, Alesso, Gareth Emery, Joris Voorn, Marshmello, and Vini Vici, among others added during the latest RESISTANCE announcement. M.I.A. is also set to make her way to Ultra Music Festival for the first time since 2014, making her performance one that is sure to stand out from the crowd.

There will also be some seriously special performances over the weekend that fans shouldn’t sleep on. Black Tiger Sex Machine will be debuting their Portals show to the world at Ultra Miami, while special b2b sets featuring Dom Dolla and Vintage Culture, Nicole Moudaber and Chris Liebing, Dubfire and Kölsch, and more will surely entice attendees. Additionally, WAKAAN label boss Liquid Stranger will also be making his debut at the festival with his wonky bass style in tow, while Afrojack will be getting everyone in a groove with his Kapuchon alias.

Dig deeper into the lineup, and you’ll find some familiar faces like Nicky Romero, Fedde Le Grand, Dada Life, DubVision, Cedric Gervais, and Deorro. There are some more debuts that deserve a mention as well, with Dabin, Dimension, Deathpact, Lucille Croft, ISOxo, and Kasablanca added into the mix. Hard dance is also causing quite a stir in the US as of late, and Ultra Miami will see a hearty dose of its energetic sounds by hosting Darren Styles, Da Tweekaz, Sub Zero Project, and more.

Stay tuned for future phases of the lineup that will see Ultra Music Festival grow even more. Tickets are on sale now via their official website. Let us know if you plan to attend on Twitter.