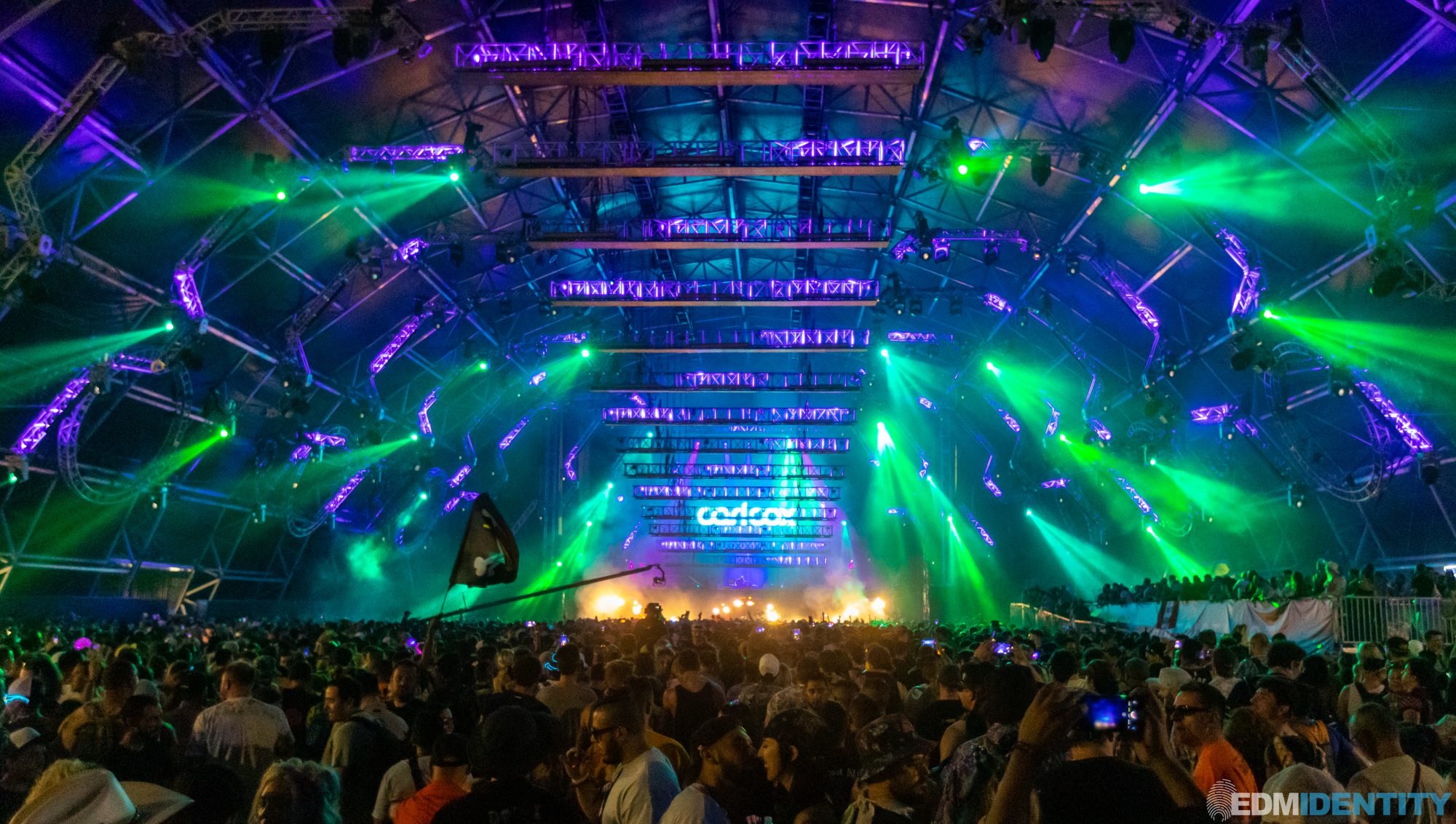 Tale Of Us, Michael Bibi, CamelPhat, Nicole Moudaber, Carl Cox, and more are set to play at the two RESISTANCE stages during Ultra Music Festival 2023.

While Ultra Music Festival might be defined by the artists who grace the mainstage, perform insane live sets, or bring heavy amounts of bass to the festival, those who gravitate to the sounds of the underground know that RESISTANCE is the place to be. Since its debut, this brand has become one of the industry leaders in the realm of house and techno, packing a punch with its lineups that have dotted editions of Ultra around the world while also hosting standalone shows.

When Bayfront Park begins to boom with beats once again from March 24-26, the two RESISTANCE stages will kick into gear and feature some of the top artists in the scene today. Announced on the initial lineup are some familiar faces for those who caught the initial lineup reveal back in September, which included artists such as Tale Of Us, Claude VonStroke, the b2b featuring HI-LO and TESTPILOT, and legendary artist Carl Cox.

Today, there are even more names that will surely turn the heads of house and techno lovers that just dropped. This includes CamelPhat, Anfisa Letyago, Chris Liebing, Mathame, Michael Bibi, Stephan Bodzin, and Adam Beyer ︎and Cirez D, who will be joining forces once again for a set that’s sure to be incredible. RESISTANCE will also bring put Popof and Space 92‘s new project, Turbulences, on full display after the two artists debuted it in Tokyo earlier this year. And there will also be stage takeovers for the first time ever that will feature Joris Voorn‘s Spectrum, Nicole Moudaber‘s In The Mood, and Claude VonStroke’s Dirtybird to make this edition even more special.

Tickets for Ultra Music Festival 2023 are on sale now. Head over to their website to make your purchase, and let us know if you plan to attend by dropping us a comment on Twitter!