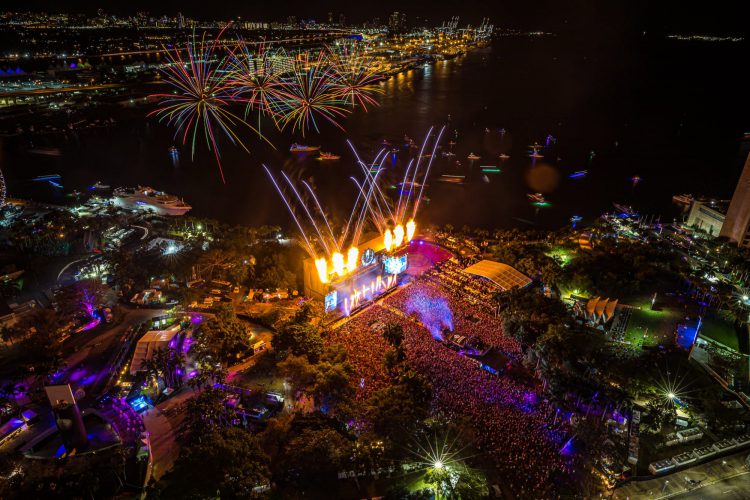 Ultra Music Festival returned to the forefront of the scene this year with another massive helping of memorable sets in Miami. Now, after getting other editions of the festival in Europe and Asia back up and running, they’ve set their sights on Bayfront Park once again as they gear up for the 2023 edition that’s set to take place on March 24-26 at the tail end of Miami Music Week.

Those who attended Ultra Music Festival’s latest edition or tuned into the live stream already caught wind of one of the acts set to take the stage, Swedish House Mafia, which was announced at the end of the weekend. Now, the initial list of artists for the 2023 edition has been revealed, and it’s filled to the brim with some of the best and brightest in the scene, along with mainstays of the festival such as Armin van Buuren and Carl Cox.

Immediate standouts on the initial lineup include Eric Prydz, who is set to bring his HOLO experience to Miami for the first time, as well as Kaskade and deadmau5‘s side project Kx5 and the return of Hardwell. Other artists announced include Tale Of Us, Zedd, Ganja White Night, Claude VonStroke, CloZee, and Subtronics. And if you’re looking to catch some interesting b2b action, then you’re in luck as UMF has you covered with Gigantic NGHTMRE, HI-LO b2b Testpilot, and Oliver Heldens b2b Tchami on this initial offering.

This is just the tip of the iceberg, so make sure to stay tuned for future phases of the lineup that will surely swell to even more epic proportions. Tickets for Ultra Music Festival 2023 are on sale now via their official website. Let us know if you plan to attend on Twitter.