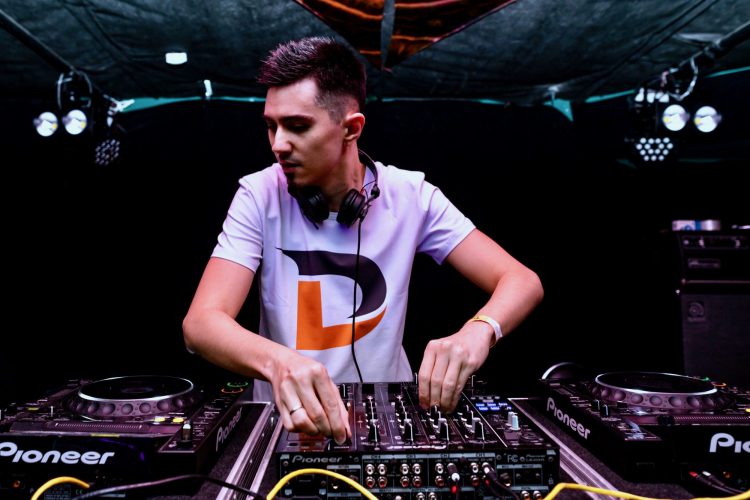 Those who have fallen deeply in love with the sounds of progressive house, trance, and techno know how easy it is to blur the lines between these genres to create magical sonic experiences. This concept has been put on display by countless artists in the community, but one who has continually shown mastery is multi-faceted Russian artist Daniel Lesden.

Daniel Lesden has done seemingly everything under the sun since breaking onto the scene over a decade ago. His releases have found a home on renowned imprints ranging from Pharmacy Music and Digital Om to Perfecto Records and Forescape Digital, but his biggest home has been on JOOF Recordings. Not only has he delivered a plethora of innovative tracks on the John 00 Fleming-led label but deepened his roots even further as their A&R Manager and continually helps the scene grow with his educational courses and advice series that cover a wide range of topics in the scene.

Where Daniel Lesden really thrives beyond his production skills are the curation abilities that he puts on display in a number of different ways. His creativity is seen in full force when he jumps behind the decks at nightclubs and festivals, where he reads the crowd’s energy to build each set and take them on a dynamic journey. Additionally, over the past decade, he’s hosted a monthly radio show called Rave Podcast that gives his fans around the world the ability to tune in and explore new sounds.

With the fall months in full swing and the sound of progressive dominating the airwaves, Daniel Lesden is showing off his curation abilities by spinning up a mix for the EDMID Fall Frequencies series. This 30-minute ride is filled to the brim with stunning tracks from the minds of Fuenka, Alan Fitzpatrick, Matt Lange, and Rick Pier O’Neil, among others – and he even included an ID that we can only hope will see receive a full release soon.

Listen to this exclusive mix from Daniel Lesden on SoundCloud and stay in the know with this brilliant artist by following him on social media!