Matt Lange Returns to Anjunabeats with ‘Isn’t It Lovely?’ 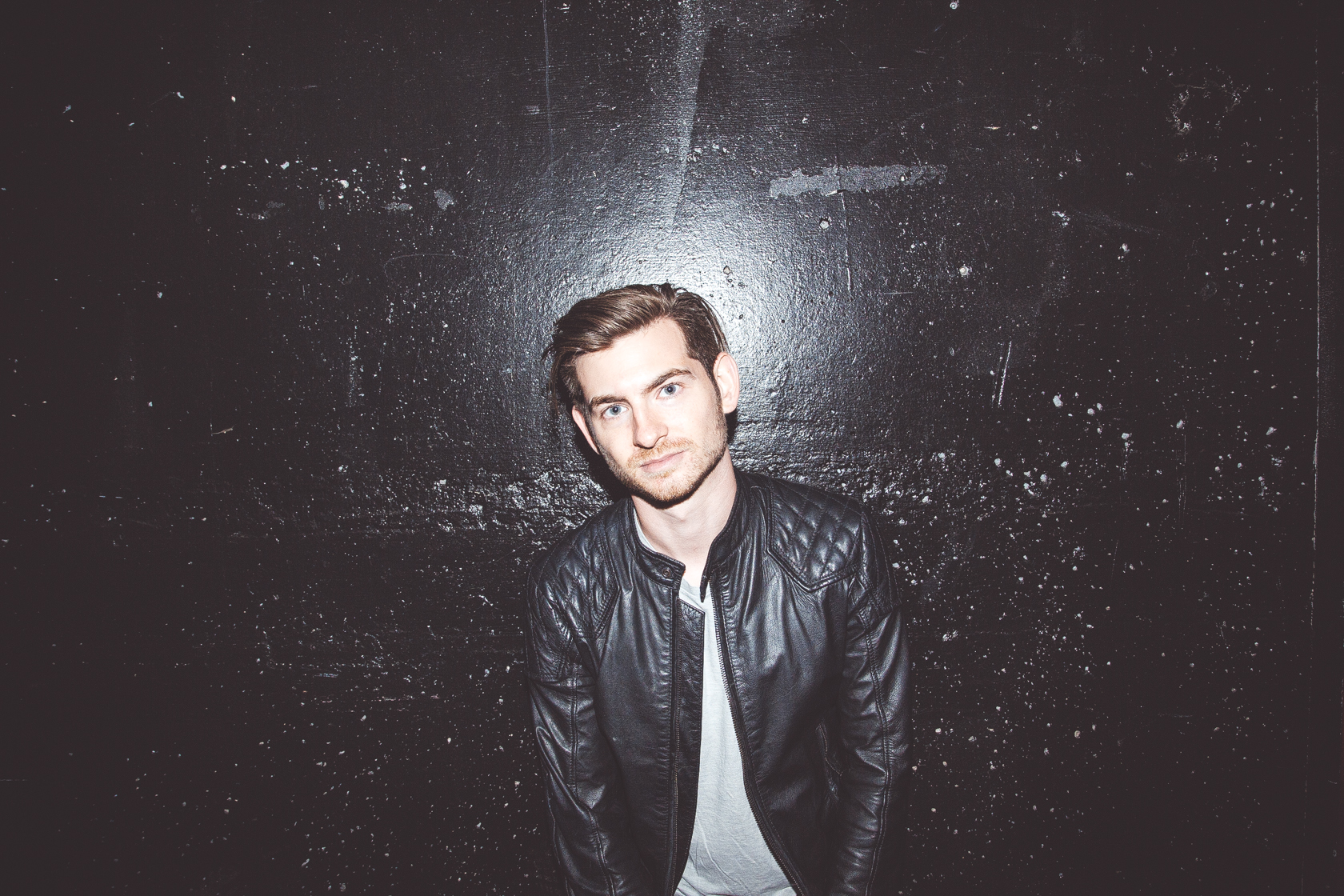 Matt Lange returns with another stunning EP dubbed Isn’t It Lovely? that will captivate listeners and leave them falling deeper in love with his soundscapes.

Renowned for his skills both in the studio and behind the decks, Matt Lange continues to deliver stunning soundscapes and leave his fans around the world constantly craving more. Now, after releasing the highly anticipated Space Between EP earlier this year that gave listeners some truly atmospheric tunes, he’s returned to his familiar home of Anjunabeats with the Isn’t It Lovely? EP.

Much like his previously released EP this year, Matt Lange has flexed his abilities in constructing some musical masterpieces. Spread across three tracks and two extended cuts for those searching for some extra time with this maestro, if you’re looking for some fresh beats to vibe out to then Isn’t It Lovely? is the perfect fit.

The title track sets the tone for what’s to come from the rest of the release as you float right into “Every Word” which is a personal standout due to its absolutely serene vocals. “Push” brings the release to a close and layers in synth work over its beautiful beat to leave a lasting impression on those who tune in.

Speaking on the release, he stated that “While ‘Isn’t It Lovely’ was of course inspired by my remix of Above & Beyond’s, ‘Is It Love?, ‘Push’ and ‘Every Word’ were inspired by sitting down with a piano, Juno 106 and a Moog and simply playing what felt natural. I feel the melodic nature of this EP expresses this just as I intended”.

Take a listen to Isn’t It Lovely? on Spotify below, download or stream it on your favorite platform, and let us know which track you like the most in the comments! 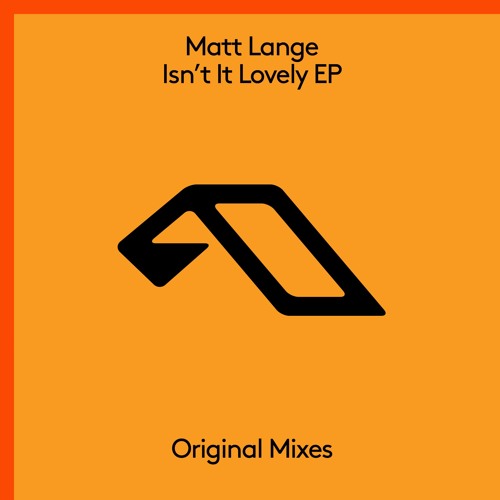