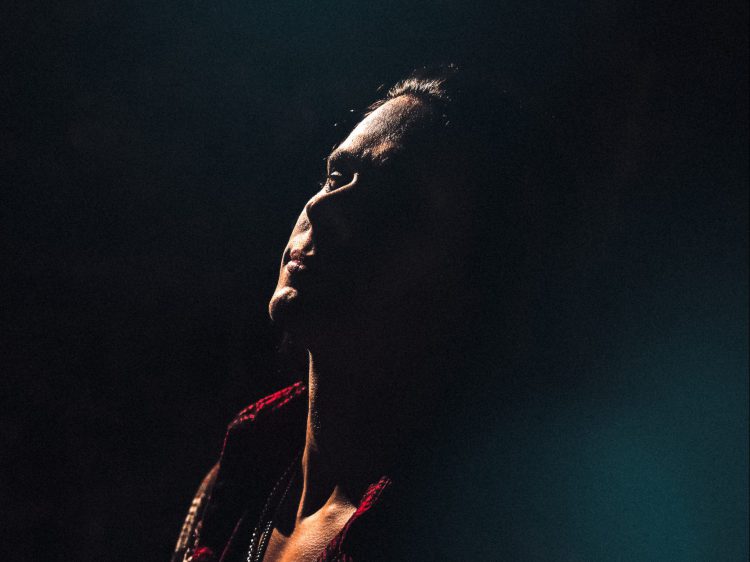 Sullivan King rages with Wooli on “Let Me Go,” a single off his upcoming album on Monstercat, Thrones of Blood.

As a lover of slashing guitar and heavy basslines, Sullivan King has made it his mission to architect an expansive space for rock and dance genres to unite with his raucously creative albums and dexterous industry connections. Following his most recent album, LOUD, the Loud & Reckless tour, and a slew of killer festival performances, he is heading into 2023 stronger than ever with the announcement of his upcoming album on Monstercat, Thrones of Blood.

Thrones of Blood is set to arrive in March 2023, but a taste of the album surfaced in early October with Sullivan King and Ray Volpe’s collaborative track, “The Dead March.” Today, he’s gifted his fans with another single from the album, “Let Me Go,” a fascinating track that sees him team up with Wooli. The track features both artists’ signature sounds as it offers everything from chilled-out, icy vibes to hard and hellish, fiery drops. Their knack for demonstrating range wasn’t missed on “Let Me Go,” which offers both musical and lyrical depth.

Paired with the album announcement is news of a 30-stop tour that will see Sullivan King traverse the US with support from Benda, Level Up, and Vastive. Well-placed dates throughout several regions and major cities, such as Los Angeles, Dallas, Buffalo, and Washington DC, to name a few, will allow a multitude of fans to revel in Sullivan King’s intensely entertaining guitar shredding, vocals, DJing, and overall aura.

Listen to “Let Me Go” on Spotify or your preferred platform, and make sure to grab tickets to the Thrones of Blood tour so you can catch Sullivan King live.