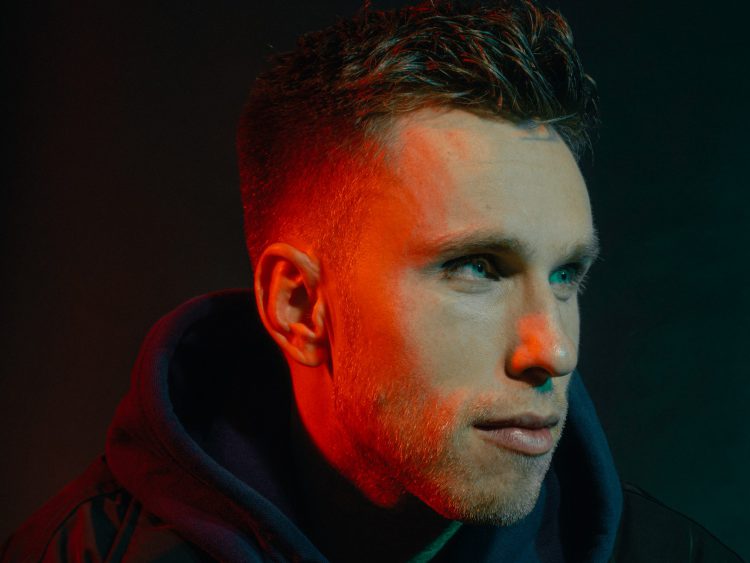 It seems like only yesterday that veteran producer Nicky Romero first broke into the scene and brought forth songs that now form part of the soundtrack to the lives of dance music lovers around the world. Since his debut, the Dutch producer has headlined some of the biggest festival stages, founded Protocol Recordings, launched Protocol Radio, and has continued to release a plethora of tunes.

Now, with the 10-year anniversary of Protocol Recordings on the horizon, Nicky Romero announced a showcase to celebrate the occasion during ADE Week. Set to take place October 20 at Amsterdam’s famed venue Escape, this special night is slated to feature two stages of beats from rising talents and notable artists alike. The main room will see the likes of Deniz Koyu, DubVision, DØBER, Third Party, Thomas Newson, and more take the stage, along with some surprise guests as well. The second room, dubbed the Protocol Lab, will host artists such as Almero, Bonkr, Din & Vic, Repiet, Leandro Da Silva, and Rob Laniado, among others.

This festival-worthy showcase is shaping up to be one of the best during ADE Week, and Nicky Romero is giving everyone a chance to experience the madness in style. He’s announced a contest where two lucky winners will receive two VIP tickets and a hotel stay so they can have the experience of a lifetime spent partying with him and his friends at the show.

Shoot your shot and enter for your chance to win a pair of VIP tickets and hotel accommodations for the grand extravaganza on October 20 in Amsterdam at Escape. The lucky winners will also get their hands on some special gifts too. Visit the website and sign up for your chance at scoring those passes, or purchase instead if you want to lock in your experience.