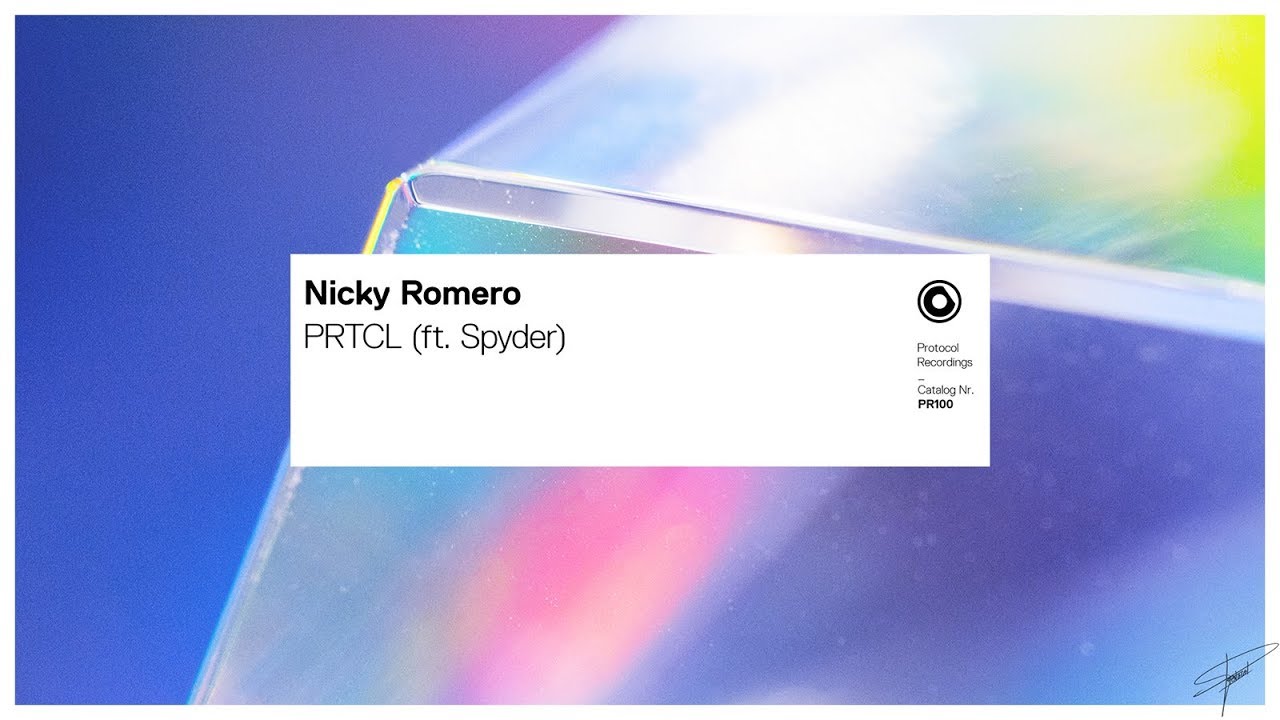 Nicky Romero blasts into 2018 with “PRTCL”, a brand new mainstage stunner in celebration of Protocol Recordings and their one-hundredth release on the label!

“PRTCL“, appropriately named after the world-renowned label that would breathe new life into the dance music scene with a focus on quality rather than quantity has hit the airwaves today! The one-hundredth Protocol release comes to us just shortly after the Protocol Recordings five year anniversary extravaganza that was unleashed first at the Balaton Sound in Hungary and then at the ADE Dance Event in Amsterdam for a final festivity conclusion, showcasing incredible Protocol talent including house masters Kryder, D.O.D., Florian Picasso, and of course the Protocol big boss himself, Nicky Romero.

To follow up the label’s birthday shenanigans, Nicky Romero would have to dream up something wonderful to keep the momentum driving forward and in true Nicky Romero fashion, he would not let us down! Holding true to his signature sound, Nicky Romero reminds us why we fell in love with him so many years ago as he tantalizes our eardrums with an energy soaked peak hour banger wildly reminiscent of his early years that will inspire even the wallflowers to get out on the dance floor and shake their money makers.

With Spyder, the MC known for the timeless track “Waterman” and “Like Dis” by Olav Basoski, killing it on vocal delivery and Nicky Romero tapping into his mainstage genius, hitting the triple digits never sounded so great!

But wait! There’s more! With this release comes the launch of a brand new artwork concept primed and ready to take 2018 into a new dimension of visual stimulation. So make sure you keep your ears and eyes planted firmly on Protocol Recordings as a new era in sound has only just begun!

Not quite ready to see 2017 go? Revisit the best tunes of 2017 with our favorite yearmixes, including an amazing mix from Protocol legend Nicky Romero!