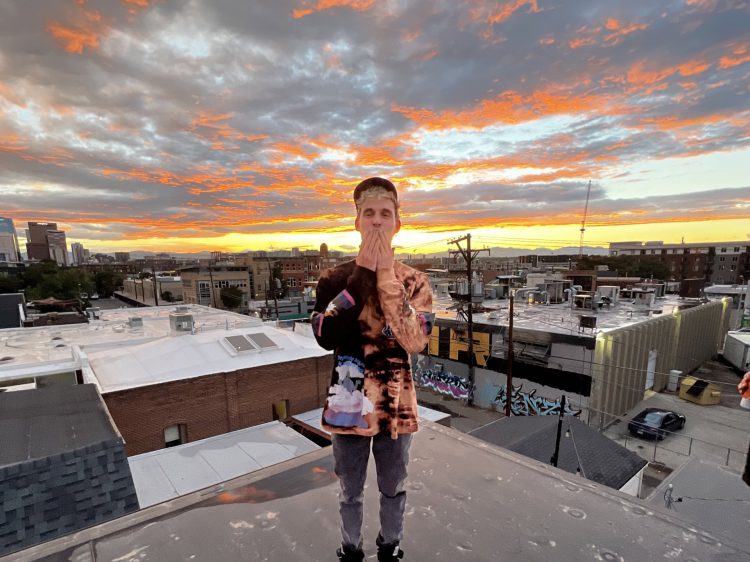 While releasing a plethora of tunes and playing memorable shows might be the main focus for GRiZ, giving back to the community is something that he’s also championed over the years. Since 2014 he’s brought the 12 Days of GRiZMAS series to Detroit to support the local community by raising funds for charity. Last year alone saw over $100,000 donated to Seven Mile, a local non-profit organization that is centered on funding music education, art programs, and more in Detroit’s public schools.

Now, after recently hosting the debut edition of Triple Rainbow, GRiZ has announced the lineup for the upcoming edition of GRiZMAS. Set to take place on December 9-10 at the Detroit Masonic Temple, this two-night affair will see some fantastic artists join him for the ride. Friday brings a massive b2b set featuring UK dubstep don Dirtysnatcha and rising star Carbin, along with another hot name in the bass scene, Canabliss. Then, Saturday sees the ever-dynamic Wreckno join in on the fun, as well as bass maven Khiva, who continues to impress with each passing performance.

While many fans of GRiZ will opt for GA passes, he’s also looked to enhance this year’s experience with two unique VIP offerings. The Vibe Check package starts at $119 and will give purchasers a limited edition poster and commemorative merch, while the Another World package starts at $219 and gives additional perks such as a Q&A with GRiZ and a pre-show tour of the venue.

Pre-sale tickets for GRiZMAS 2022 are on sale now via AXS, with the general sale beginning on Friday, October 7 at 12pm ET. Let us know if you plan to attend this year’s edition on Twitter.