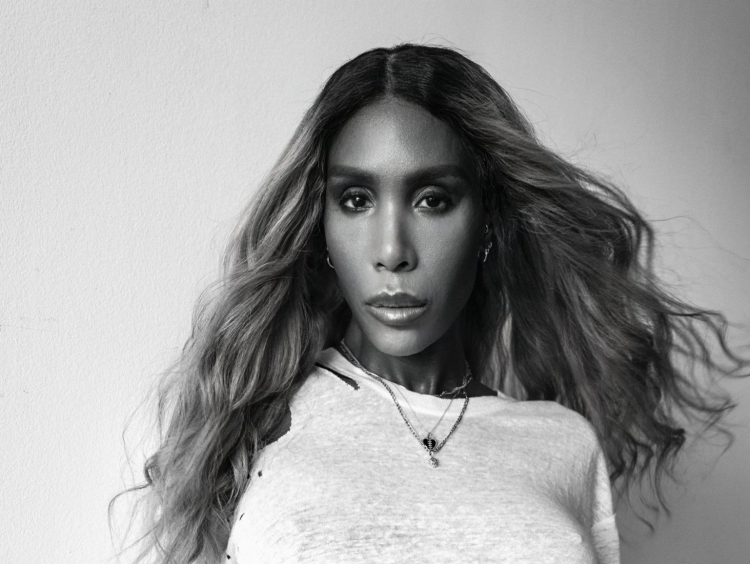 Iconic artist Honey Dijon drops the final single off her forthcoming album, Black Girl Magic, along with its full tracklist.

From winning over hearts behind the decks at some of the world’s top nightclubs and festivals to creating her own fashion line, Honey Dijon has only further solidified her iconic status in the scene with each passing year. This has continued in 2022 as she lent her production prowess for two tracks on Beyonce’s album Renaissance while also releasing singles including “Love Is A State Of Mind” with Ramona Renea and “Work” with Dave Giles II, Cor.Ece, and Mike Dunn. Now, Honey Dijon is gearing up to release her sophomore album, Black Girl Magic.

Black Girl Magic is due out on November 18 via Classic Music Company and is set to feature 15 tracks from the mind of Honey Dijon. Previously released singles include the two aforementioned tracks that dropped earlier this year, along with 2021’s “Downtown” with Annette Bowen and Nikki-O and 2020’s “La Femme Fantastique” with Josh Caffe and “Not About You” with Hadiya George.

This week, Honey Dijon delivered the final glimpse at the sounds that will be found on her sophomore album with the release of “Show Me Some Love.” This track pairs the phenomenal artist with two other standouts in the scene, Channel Tres and Sadie Walker, to create a groovy soundscape for listeners to experience. The dancefloor-ready tune sees vocals play back and forth while the hypnotic beat will keep your feet moving the entire time. Paired with the latest single is the full tracklist for the forthcoming album, which is set to see familiar faces such as Hadiya George make a return, along with a flurry of fresh features that are sure to stun as well.

Listen to “Show Me Some Love” with Channel Tres and Sadie Walker on Spotify or your preferred platform, and make sure to pre-order your vinyl copy of Black Girl Magic via Defected ahead of its release on November 18.