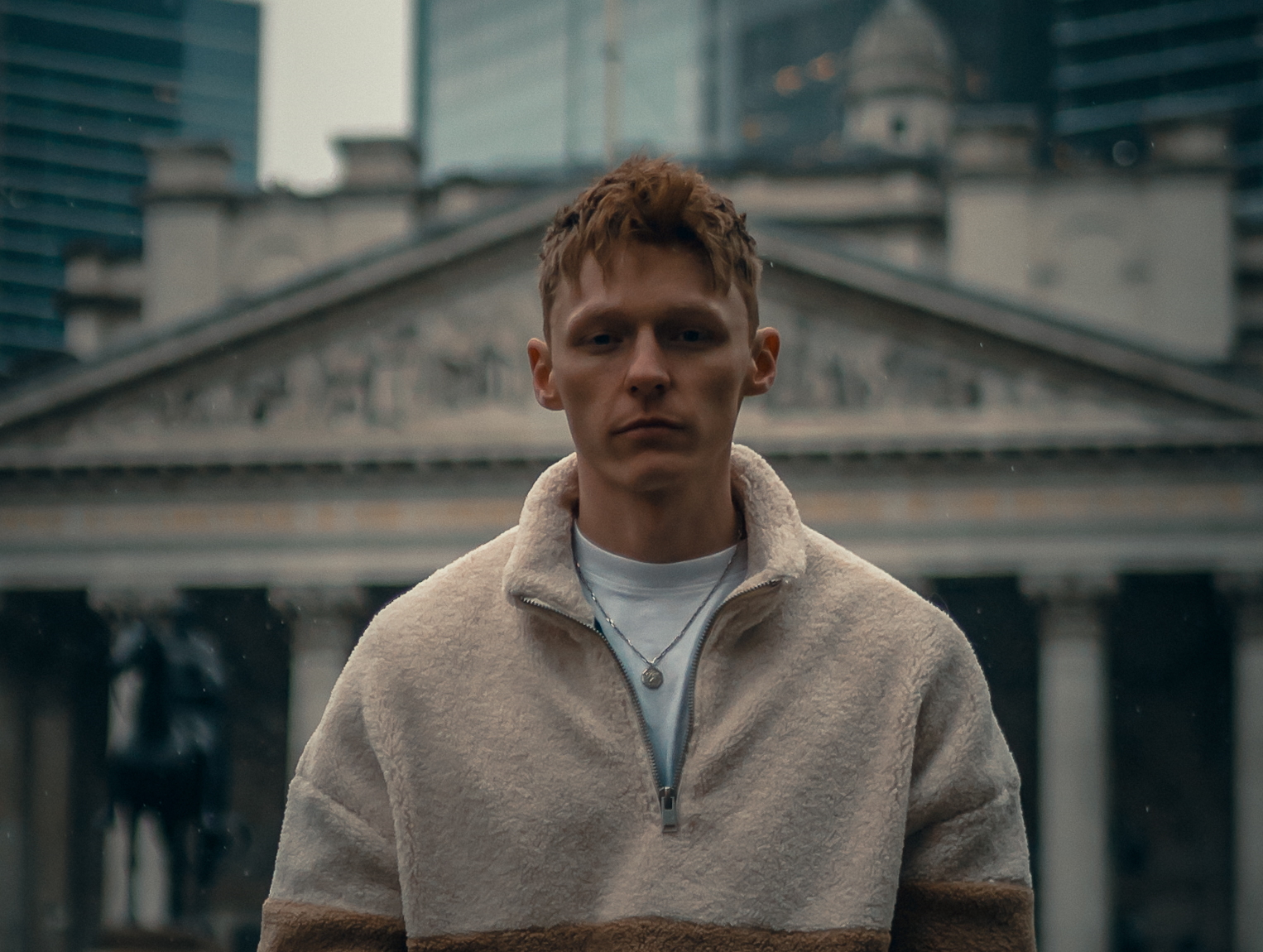 As OCULA takes the next step in his career, the melodic house producer drops his latest single and a US Tour in November.

Update: Unfortunately, due to visa issues, OCULA has been forced to push his tour to early 2023. We’ve updated the flyer below with the new dates!

Previously: OCULA has seen a brilliant, rapid rise in his career since he first emerged on the scene. His name is quickly becoming an integral part of the melodic house genre, and he’s no stranger to grabbing the attention of some industry heavyweights, having first released music as part of deadmau5’s label, mau5trap and later moving on to become a mainstay on Lane 8’s This Never Happened and Le Youth’s PRGRSSN Records. Topping it all off, OCULA has also seen his music released on a number of iconic melodic labels, including Anjunabeats, Armada, and Spinnin’ Deep.

This year saw OCULA release his debut album, Crossroad, on This Never Happened, and make his Monstercat debut with “Try Me” earlier this month. Quick on the heels of that release is a fresh single, “Renaissance,” which is out now and features the vocal talent of Luke Coulson. This track opens with Coulson’s gentle croons while glistening synths dance harmoniously. The journey to the song’s drop is slow and budding, built with textures of synths layered across one another. It all comes to a head as percussive elements like claps and hi-hats begin to melt into the song. “Renaissance” washes over with emotion, tapping into the deepest and purest parts of the soul to bring out a feel-good experience.

As OCULA embarks on the next part of his career, he’s bringing the feel-good experience of his music into a live setting with his debut US tour in November. Stops include Denver, Salt Lake City, San Francisco, and more, with two dates to be revealed in the near future. Tickets are available now for the first four shows; grab yours now to lock in your experience!

Listen to “Renaissance” on Spotify or your favorite music streaming platform, and let us know your thoughts on Twitter!