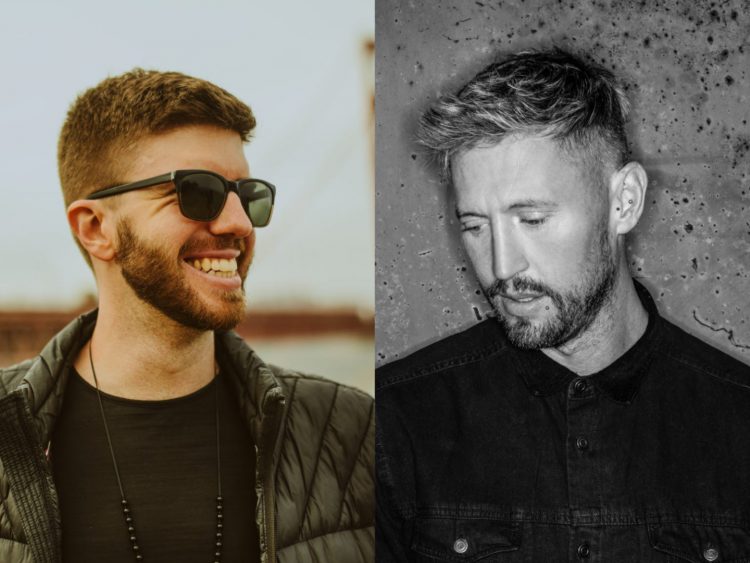 Spencer Brown and Cristoph are set to hit the road together and land in cities across North America this November.

What’s better than having one progressive maestro embark on a tour to bring their sounds to a city near you? Having a second artist who packs just as much of a punch join them for the ride. That’s exactly what’s set to happen this coming November as beloved Anjuna artist and diivine label boss Spencer Brown has teamed up with Cristoph, who recently launched his own imprint Consequence of Society, for a tour spanning North America.

Spencer Brown has only continued to win over the hearts and minds of electronic music lovers over the years with his beautiful tunes and immersive performances that have left his growing fanbase even more starry-eyed than before. On the flip side is Cristoph, a powerhouse in his own right who caught the eye of artists like Eric Prydz while crafting captivating soundscapes that are packed full of emotion and energy. These two artists are a match made in progressive heaven, making this collaborative tour one that fans won’t want to miss out on.

The North American tour featuring Spencer Brown and Cristoph will kick off on November 3 at The Park Ultra Lounge in Sacramento. From there, they will grace the stage in cities such as Seattle, Las Vegas, Minneapolis, and Detroit, before heading up to London, Ontario, to close out the run on November 26 at Rum Runners. According to Spencer Brown, they will alternate between who will open and who will close each night, with him explaining that “some nights will be deeper, some will be tougher” on Facebook.

Tickets for the upcoming tour will go on sale next week via Spencer Brown’s website. Make sure to keep your eyes locked on their social channels for more details, and let us know if you plan to attend on Twitter.