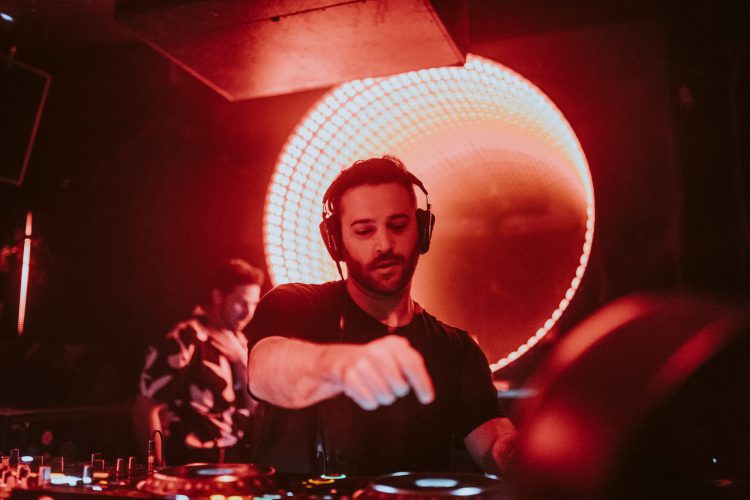 Michael Bricker welcomes in the fall months by spinning up a highly-curated mix that clocks in at over two hours.

The Bay Area has been home to countless artists in the house music scene who have all brought plenty of heat from behind the decks, and one who continues to impress time and time again is Michael Bricker. When he’s not raising money for good causes or running The Brick House, he’s taking the stage at nightclubs all over San Francisco and hypnotizing crowds with his immense tastemaking skills.

This year has only seen Michael Bricker continue to thrive. After opening up our Spring Sound Waves series back in March, he played in support of artists Kill Script during Space Yacht’s takeover at Audio SF. This summer saw him make a return to Northern Nights for the festival’s latest edition, host Disco Circus at Skyline Lounge for his birthday, and make his debut in San Diego at Rich’s for one of the DAY MVS XL after parties.

As the summer months fade into recent memory and the fall season begins to take hold, there’s no better way to stay in a proper groove than by jamming out to a fantastic house set – which is why we looked to Michael Bricker to take everyone on another ride into the night. He spun up 140 minutes of pure house energy for everyone to feast on all season long, featuring selections from artists including Chris Lake and Cloonee, Chapter & Verse, DJ Hanzel, Deeper Purpose, Kx5, and more. And if you listen closely, you’ll hear a special ID Michael Bricker included as he continues to dip his toes in the production realm.

Listen to this exclusive mix from Michael Bricker on SoundCloud, and make sure to stay up to date with his upcoming shows and more by following him on social media!