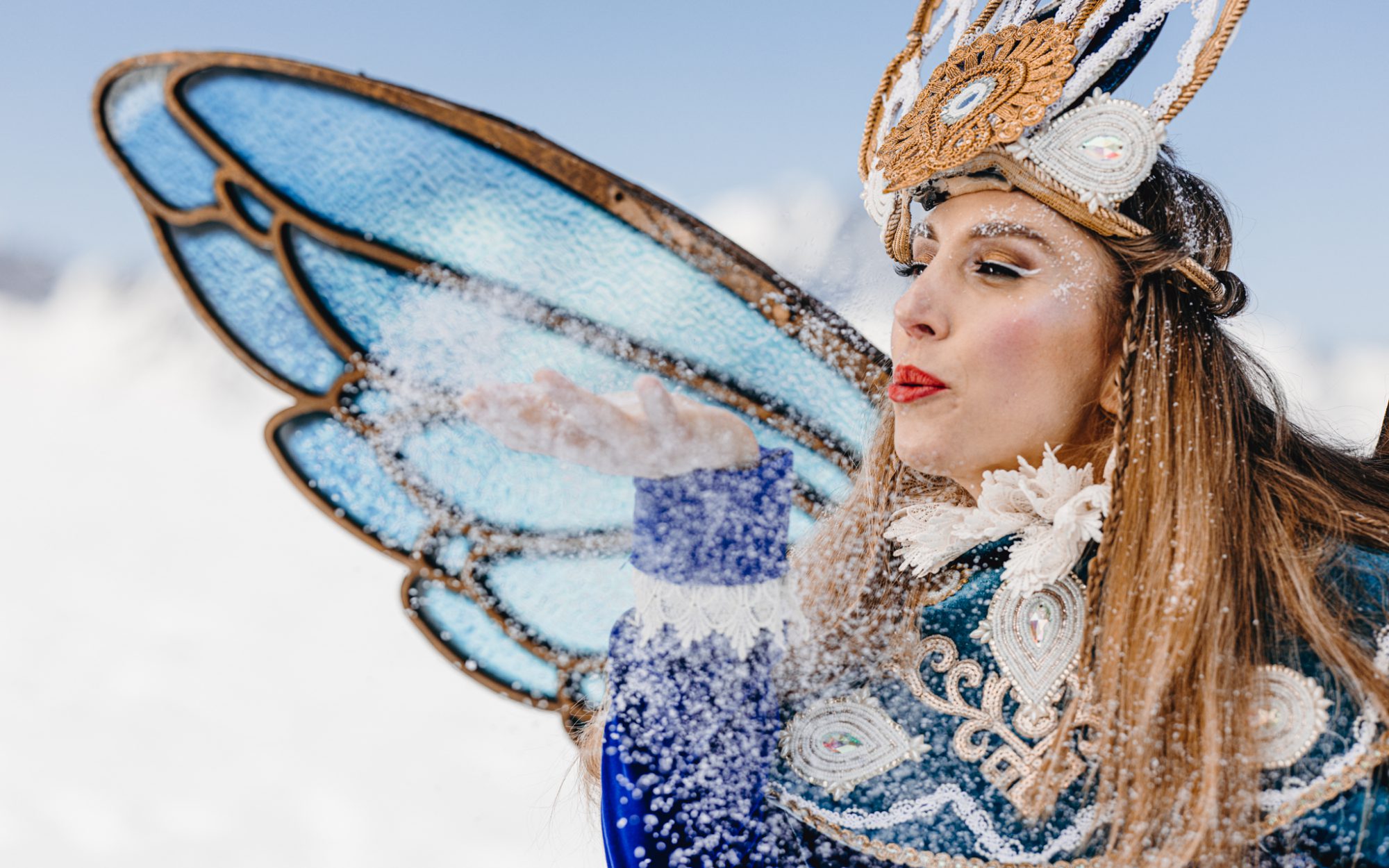 Thousands of dance music lovers have fallen in love with Tomorrowland over the past decade as they’ve explored the immersive festival grounds and caught some of the best artists in the scene. After celebrating the festival’s return this past summer over three weekends, the People Of Tomorrow have begun to crave their next unique experience – and they’ll be able to do so on March 18-25 with the return of Tomorrowland Winter.

Nestled in Alpe d’Huez in France, Tomorrowland Winter isn’t your average festival experience as it offers a plethora of outdoor activities for attendees to participate in. Skiing and snowboarding might be at the top of your mind, but have no fear if you’re not apt to either, as dog sledding, paragliding, and snowmobile rides will also be offered throughout the week.

While those activities are surely a draw to attend, the main reason that most will flock to Tomorrowland Winter in March is the artists set to perform at the festival. The upcoming edition will see an expansion with two brand-new stages, one of which will be in the ski resort while the other will be set in the mountains, for a total of eight stages to catch your favorite DJs.

Today, Tomorrowland Winter revealed the initial lineup of headliners, and true to form, it’s filled to the brim with some of the most iconic artists in the scene today. This includes mainstage legends like Afrojack and Martin Garrix, techno greats Amelie Lens and ANNA, and ever-unique artists such as Lost Frequencies and Kölsch. Additionally, those looking to get their fix of drum and bass won’t want to miss out on Netsky’s set at the festival either, as he’s sure to warm everyone up with some high-energy tunes.

7-Day Packages for Tomorrowland Winter 2023 go on sale on September 24; 4-Day Packages and 1-Day Passes will be available on sale on October 1 and October 14 via tomorrowland.com. Check out the initial lineup below, and stay tuned for more details and artists to be announced in the coming months!