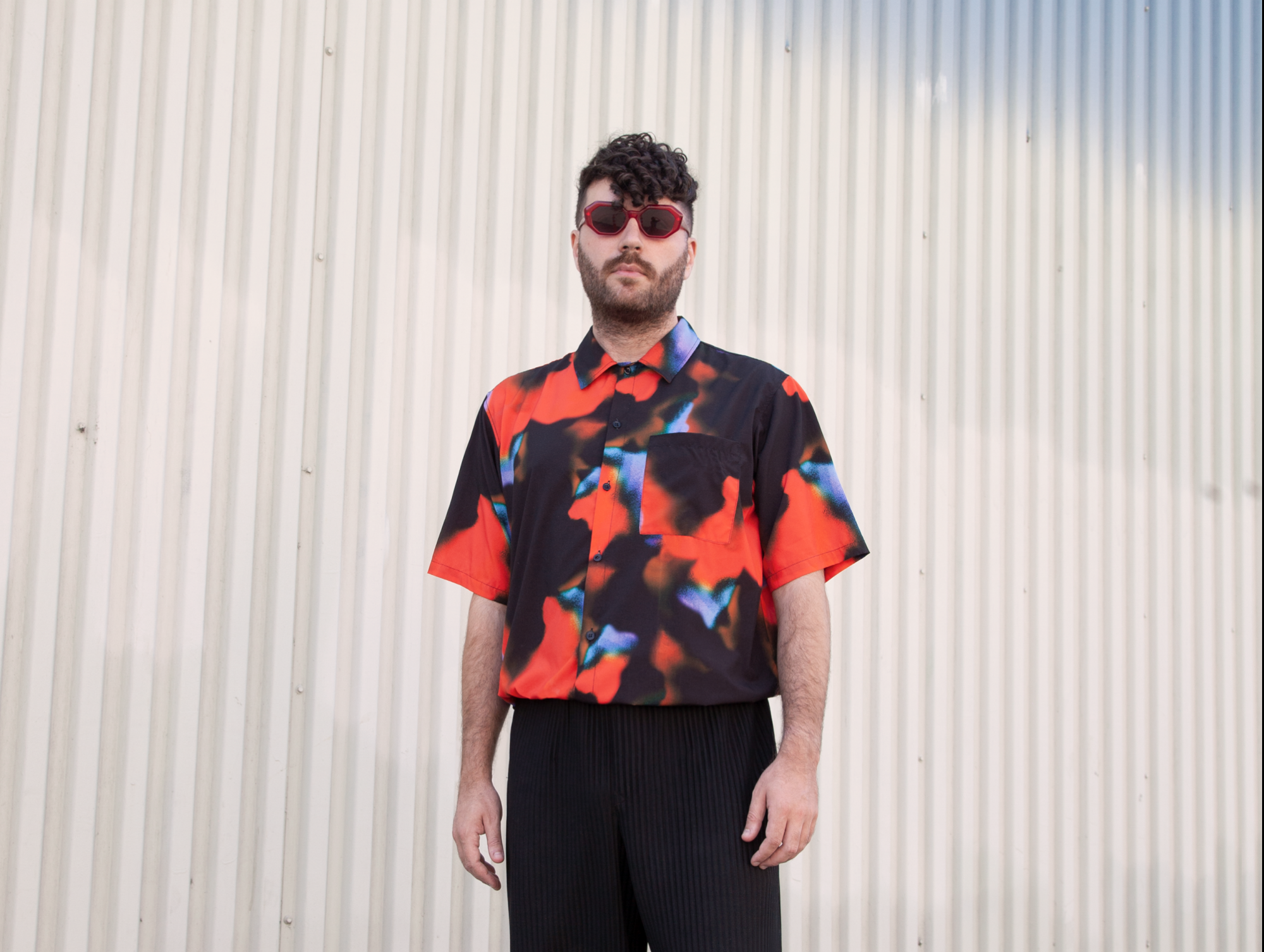 Mild Minds’ IT WON’T DO taps into haunting, melancholy sounds to signify the end of one chapter, and the beginning of a new one.

While it’s easy to draw a line comparing Mild Minds to artists like Bonobo, Caribou, and Four Tet, among others, let’s get this straight – he’s earned a name for himself since first breaking onto the scene. The Grammy-nominated producer’s unique blend of sounds belong to no singular space, and it’s all the more apparent when coasting through his new EP, IT WON’T DO, which is out now via ODESZA’s Foreign Family Collective.

IT WON’T DO explores both ends of the spectrum with higher tempos and tender sounds. The first notes are sweltering, a description that almost perfectly encapsulates the kind of work Mild Minds has produced through the years and the kind of career trajectory he has had from the get-go. In fact, it goes beyond the standard listening experience to elicit something deeper.

The title track opens the EP, and it’s the last song released from the five-track collection. The introductory flurry of synths are injected with a boost of high energy as the feathery vocals croon across, pulling back only for the lyrics to radiate. The notes swing like a pendulum, easing for a moment of quiet before seeping back as powerful as ever to leave a lasting impression.

In “DEVOTION,” progressive melodies set the background for whispery vocals. Despite its darker sounds, it still sweeps with a collection of robust beats. The transition from “DEVOTION” to “MACHINE” is seamless as layered notes take the forefront alongside round kicks and simmering vocal chops. The connection from man to machine is palpable beyond the title as it takes on heavier electronic elements without sacrificing the emotional aspects brought on by the pensive atmosphere.

“HAUNTED” acts as the penultimate track on the EP with a string of breakbeats and Mild Minds’ classic vocals. He convenes all of the emotions previously brought on by preceding soundscapes with contemplations of love, loss, beauty, and everything in between. Then, tender notes create the ambiance for the down-tempo leaning song with Frameworks, “NO SKIN,” marking a close to this five-track journey.

Despite the minimalist aura, “NO SKIN” hangs heavily with its lyrics, “Changin’ faces / Tradin’ places / A choice that breaks us.” It explores sentiments around the avoidance of intimacy in order to avoid hurt. Somber and stunning all at once, the song is saturated with dense emotions and gives a proper conclusion for this era of Mild Minds as he opens up a new chapter.

Listen to Mild Minds’ IT WON’T DO on Spotify or check it on on your favorite streaming platform!

Stream Mild Minds – IT WON’T DO on Spotify:

Mild Minds – IT WON’T DO – Tracklist: