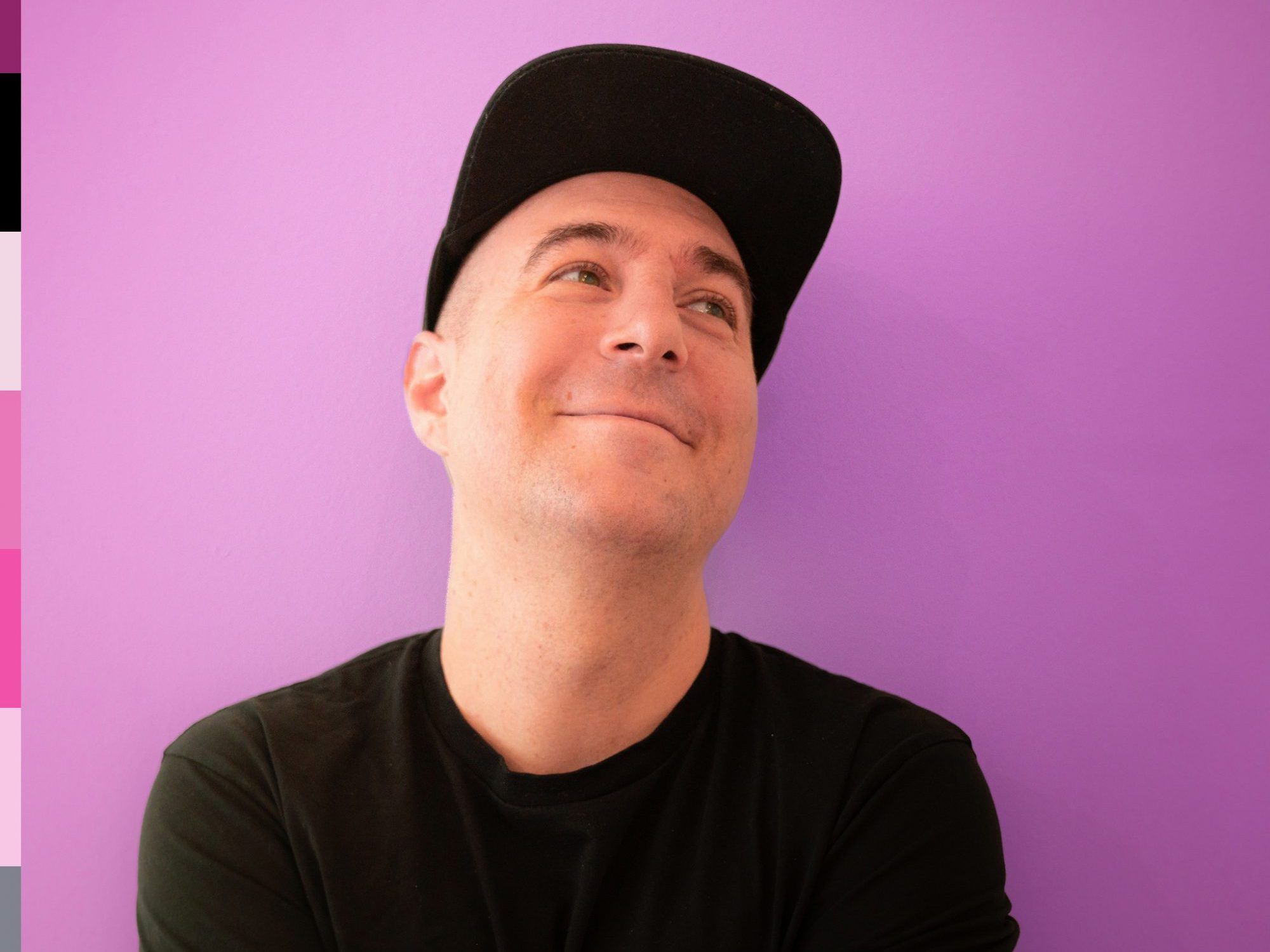 It’s been a decade since Justin Martin dropped his debut album, Ghettos & Gardens, and to this day, fans have supremely catchy tracks like “Don’t Go” and “Hood Rich” dancing through their memory banks. Around the time of its drop, he was nurturing the explosion of Dirtybird, and after a slew of solid releases that included “Beat That Bird” and Robot Romance, it was time to step into the future with a full-length journey of body-rocking beats. Little did Justin Martin know, but Ghettos & Gardens would change his life forever.

Fast forward to the present, all of the grand musical memories rushed back with the release of an extra special anniversary package featuring eight juicy remixes of tracks off Ghettos & Gardens! On rework duty, the who’s who of the industry came out to flex their skills with Club Bad king Melé taking on “Ruff Stuff,” Harry Romero shining up the soundwaves on “Hood Rich,” and The Librarian braving the iconic title track, “Ghettos & Gardens.” But the fun doesn’t end here.

In fact, Nasser Baker, Atjazz, Mary Droppinz, and MISS DRE are all present and accounted for, and listeners will feel a twinge of déjà vu when they land on the previously teased remix of “Don’t Go” by Model Man. Now, it comes as no surprise that fans would be feening for more Ghettos & Gardens remix action after listening to this group of dancefloor gems, and Justin Martin always has his fans’ best interests at heart. So, mark your calendar for October 14 because the second volume of remixes is on its way!

Grab your copy of Ghettos & Gardens Remixes Vol. 1 on your favorite music platform, stream the album below, and let us know what you think of the music on Twitter!