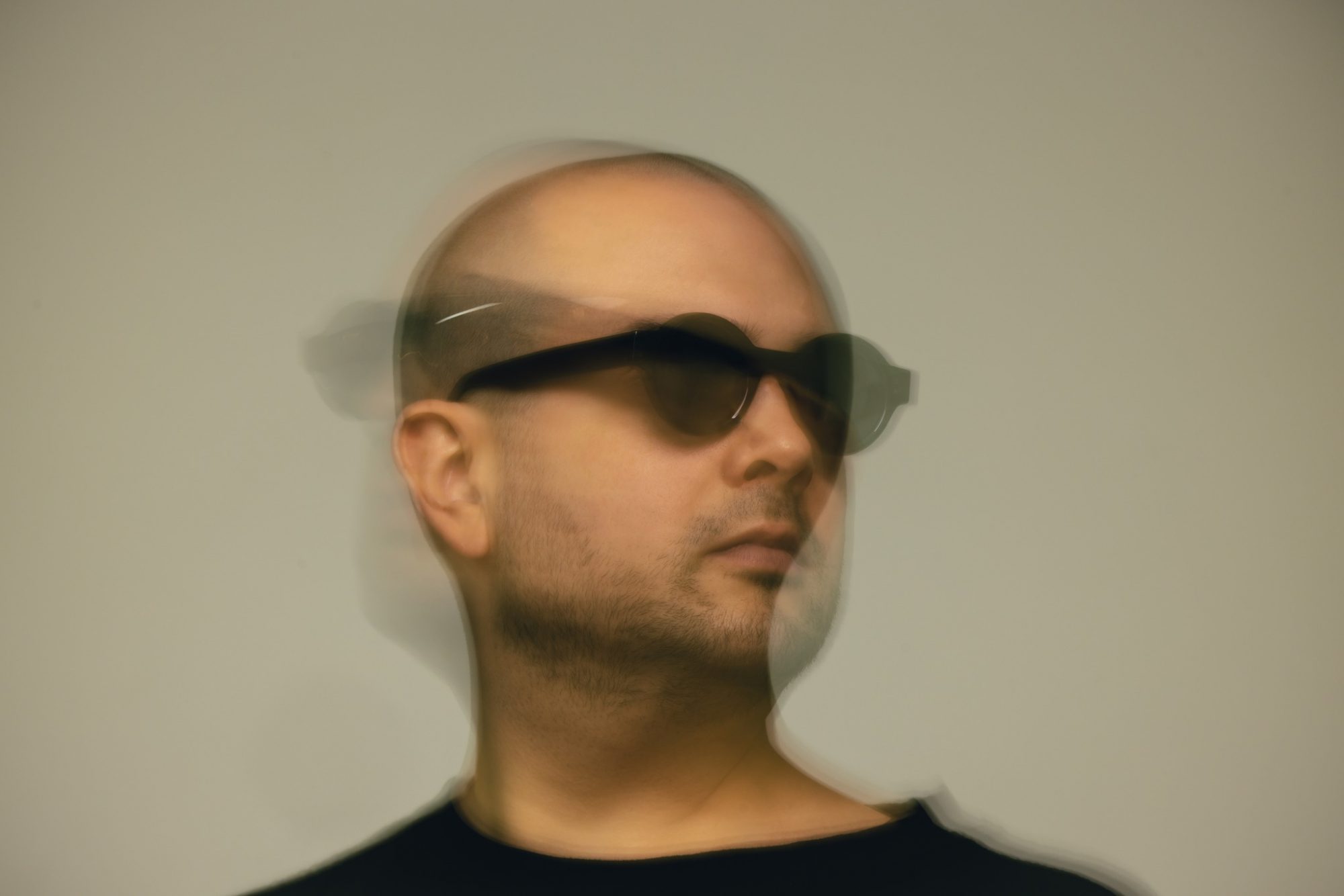 Victor Ruiz makes his grand debut on Factory 93 Records with robust beats and captivating energy on the Surrender EP.

Victor Ruiz is a Berlin-based producer whose dynamic sounds have graced global stages since 2013. Coming from a love of metal and with experience on the bass guitar, he has translated his ever-growing admiration and talents into mastery in the techno realm. With a goal of bringing positive energy to listeners, Victor Ruiz’s music administers a heavy dose of uplifting spirit.

With a flurry of remixes and edits for artists such as The Prodigy, Depeche Mode, and more, Victor Ruiz has accumulated an impressive portfolio of music. Further recognized for his talents, the producer has had releases under a number of labels, including Drumcode, Noir Music, among others. Most recently, he’s taken his talents to Factory 93 Records with the Surrender EP.

Surrender is layered with textures, both cinematic and sultry. Starting with the titular track, Victor Ruiz spends ample time constructing the notes that progress with vibrancy. It’s a steady process and grows with fervor before it’s brought back to the bare but robust bass and simpler sounds. Immediately, the song is symphonic – not in a literal sense, but in a way that captures how Ruiz is able to lead the music through ebbs and flows. The music is stunning, with whispery vocals adding another fold of captivation.

“Nebula” begins with steady reverb before slowly building in layers of textures, including progressive elements. It’s those progressive elements that bring an uplifting quality to the song, all while retaining the dark and sultry atmosphere of techno. As the track approaches the halfway mark, the beats quietly fade away, heavily pulling in the melodic synths as a focal point. It’s reminiscent of the ambiance of late summer nights spent cruising down highways following a fiery night at the club, pulsing with energy.

Closing out the EP, “Supernova” also starts with mesmerizing beats, leaning into a dark sonic landscape, with reverbs echoing throughout the song. It vibrates with an unstoppable intensity, with piano notes dotted in between to bring in another dimension to the music. As the song thunders and reaches a climax, it all gets stripped away towards the latter half of the song, primarily focusing on the sheer beats before bringing back the plucky synths as enormous as ever, neatly tying together the sounds of the EP.

Listen to the Surrender EP on Spotify or on your favorite music streaming platform!