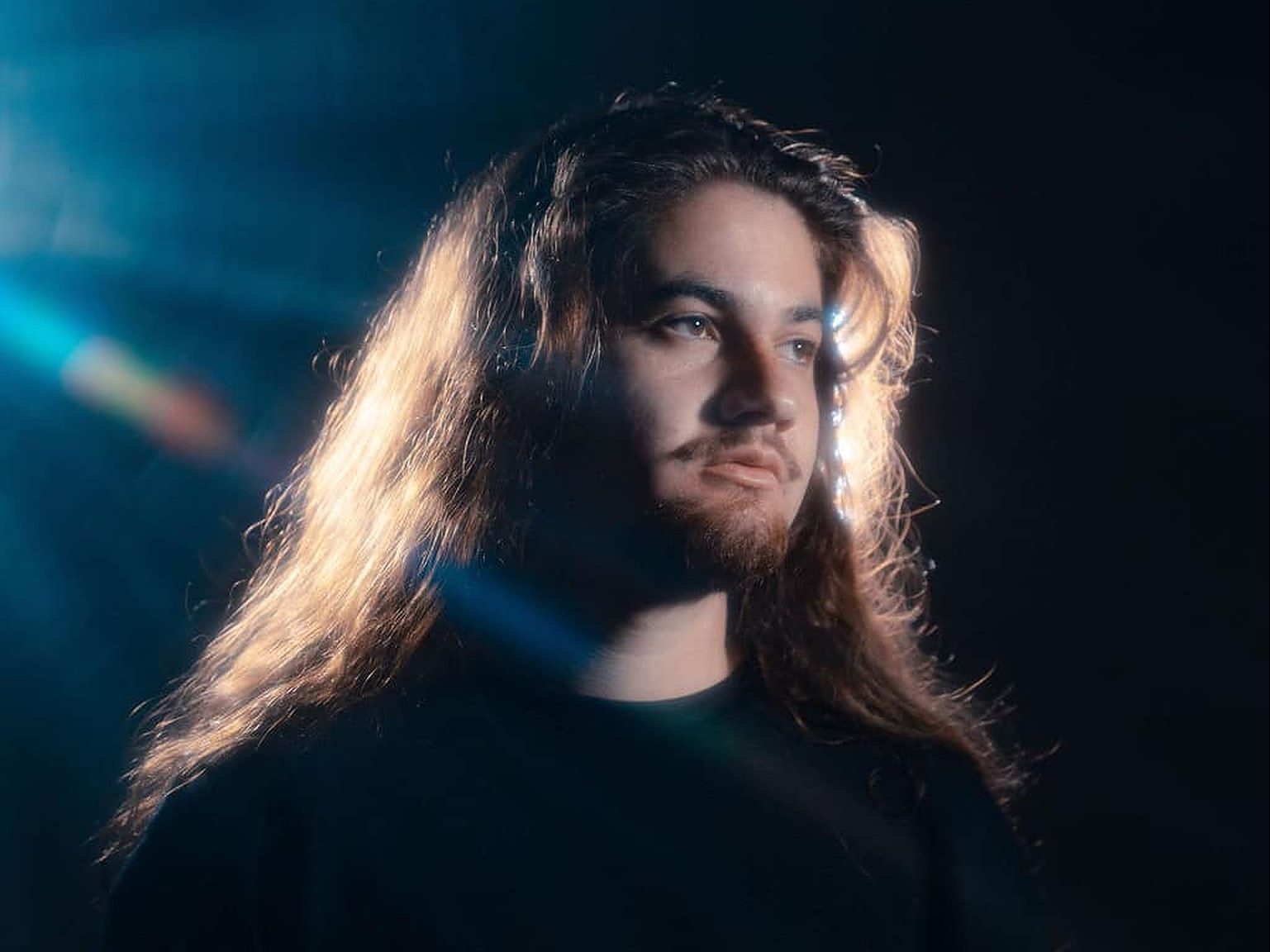 Rising DJ and producer Kaivon offers a deeper message for listeners to explore with his debut album on Lowly, Awakening.

Kaivon has proved to be one of the most influential artists to watch this year in the electronic dance music scene with such a defined signature sound. With captivating singles like “Free Falling” and “I Love You” appearing on repeat cycles in playlists, as well as appearances on Deadbeats and Subsidia, it’s no doubt Kaivon’s musical style has garnered quite the rep. Recently, Kaivon’s taken over stages at festivals like Okeechobee and Audiotistic Bay Area, and he’s heading to even more later this year to unite the audiences with his flowing, future bass sound on proper setups.

To really showcase his impact as a creator, Kaivon has finally released the much-anticipated and personally crafted debut album, Awakening, out now via Lowly. Awakening is described as Kaivon’s most vulnerable and personal showcase of work yet, becoming a musical representation of what it’s like to experience a rebirth, or awakening, from our internal struggles. The 11-track collection features exquisitely designed, future-forward sounds garnered to create an individual experience for every listener.

With personal messages throughout each track but a relatable tone that each listener can understand, Kaivon asks them to dive deep into the difficulties they are avoiding and face them head-on. He opens up about his battle with depression and how understanding to live in the present and face the issues at hand with a brave heart leads to the rebirth and spiritual openness one can achieve for a better quality of life. Heart-soaring tunes like “I Know” and “Arp” have complex yet carefully layered synth compositions with glimmering basslines that take you on a journey.

For those looking for that dance-heavy groove, “It’s Not Too Late,” “Lost,” and “I Feel It” have an infectious drum pad selection with punchy tones and vocals that will echo in your head. Tracks like “Whale Song,” “Love Is Blind,” and “Everything” have that feelsy, poetic compositions that take on different narratives of musical drives, with a similar vibe of soaring down Pacific Coast Highway with your hand out the window.

The title track and previously released single “Hollywood Hills” take the cake as the most spiritually tuned-in, with gorgeous stories to tell while allowing listeners to write their own. The start-to-finish experience of Awakening is unique in itself, as the struggles of internal battles and the light at the end of the tunnel can all be heard in a musical voice, tugging out our heartstrings and can make us reflect in such a unique way.

If you’d like to enjoy these tracks in a live setting, Kaivon has announced his full-fledged album tour, starting strong at Bass Canyon this weekend and rolling out the rest of the year with tickets available via his website. Each stop will have resources from the American Foundation for Suicide Prevention, an organization close to Kaivon’s heart. We hope that with this album, each listener recognizes they have a purpose in life and are not alone and admire that Kaivon is spreading this message while on tour.

Make sure to follow Kaivon on social media, stream Awakening on Spotify or your preferred platform, and get tickets for his upcoming tour before it sells out!