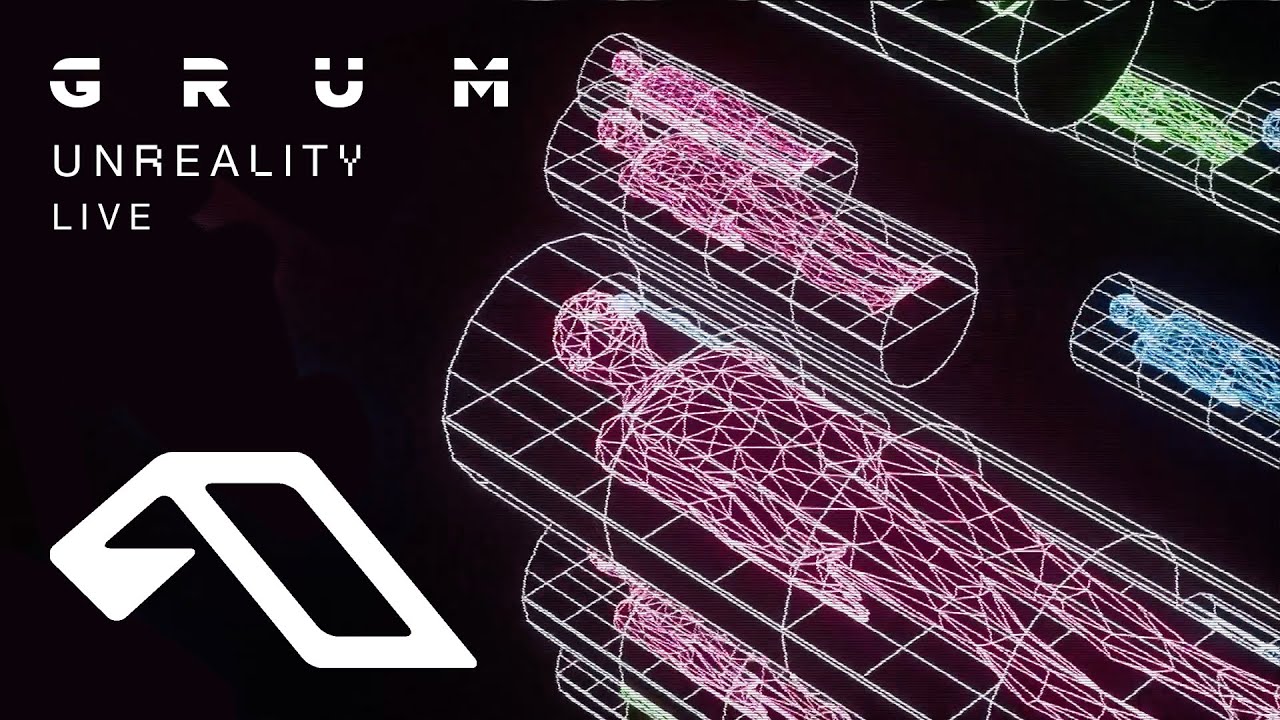 After dropping Unreality and embarking on an album tour this summer, Grum unveiled the live visual show for his fans to enjoy.

Grum has made a statement since first entering the scene over a decade ago with his stunning progressive tunes and jaw-dropping performances. He quickly became one of the most beloved members of the Anjunafamily while also fostering fresh talent on his imprint, Deep State, and has only continued to carve out more space for his unique soundscapes with each passing year.

Earlier this summer, Grum dropped the latest chapter of his story on Anjunabeats for fans around the world to explore, Unreality. This album quickly won over the hearts of longtime followers and new ones alike as he whisked everyone off to a progressive realm filled with perfectly placed elements and more.

But Grum didn’t stop with the release of Unreality, as he embarked on a tour that spanned both coasts of North America in June and July with stops in cities like Miami, Detroit, Las Vegas, Toronto, and New York. While many were able to catch him play during the tour, he wanted to extend the message of Unreality beyond those shows – so he’s treated us all with the release of the Unreality Live Show.

Related: Want to catch Grum in Southern California? Don’t sleep on his set at ABGT500 in October!

Out now on YouTube, the Unreality Live Show pairs his performance at Anjunabeats New York City in July with new, immersive visuals. Found in the tracklist are tunes from the beautiful album like “Virtual Companion,” along with a flurry of special favorites and exclusive edits from Grum that are a true delight for his faithful followers.

Immerse yourself in Grum’s Unreality Live Visual Show by streaming it on YouTube. Make sure to check out our full review of Unreality, and let us know what your thoughts are on Twitter!