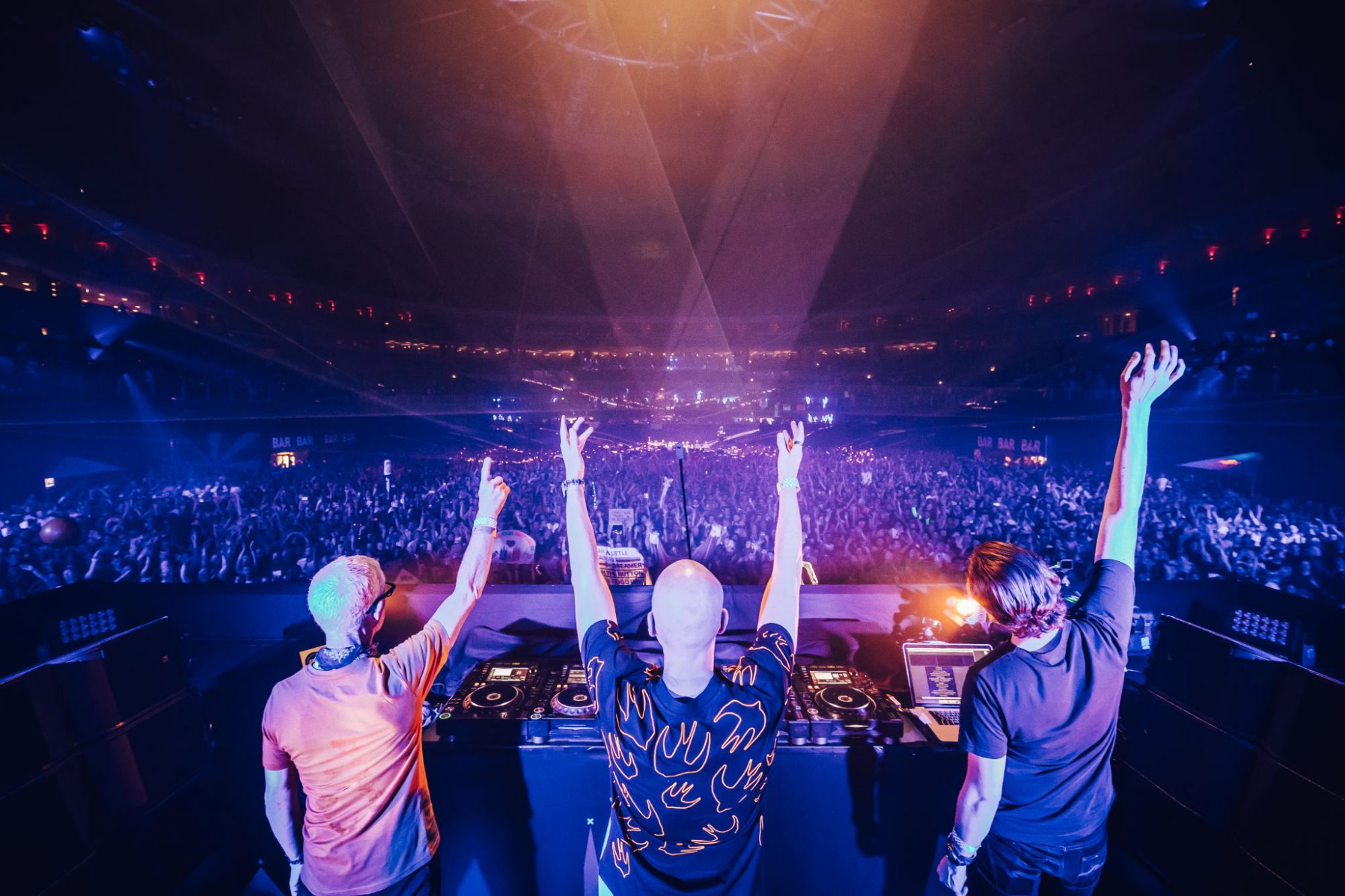 Mat Zo, Grum, and more are set to play ABGT500, and the lineups for Anjunadeep Open Air and the pre and after parties have dropped!

After a weekend of positive vibes and plenty of love up at The Gorge during the recent edition of Group Therapy Weekender, Above & Beyond and the rest of the Anjunafamily have set their sights on Los Angeles for ABGT500 Week. Not only will the weekend host the milestone event at Banc of California Stadium and Anjunadeep Open Air at Exposition Park, but a full weekend of pre and after parties for everyone to attend

Many were wondering who would join the iconic trio at ABGT500, and that has finally been revealed with ALPHA 9, Andrew Bayer, Grum, Mat Zo, and Olan set to take the stage. Anjunadeep Open Air Los Angeles packs a punch as well as with Dosem, James Grant & Jody Wisternoff, Joseph Ray, P.O.S, and Warung slated to play. Additionally, the Open Air show will feature two b2b sets with Durante and HANA, as well as Marsh and Simon Doty.

Prior to the ABGT500 festivities kicking off Exchange LA is set to host the Anjunadeep Los Angeles party on October 14 with a lineup to be announced, while Andrew Bayer is set to bring his Duality show with Fatum, Naz, and Olan to Academy LA. The party keeps rolling strong on Saturday night as well with Genix bringing his Warehouse55 concept to 1720 Warehouse with Genix, Fehrplay, and Bexxie, while Exchange LA will see bumping beats from Mat Zo, Oliver Smith, SunrYse, and more TBA.

Tickets for ABGT500 and Anjunadeep Open Air Los Angeles are sold out. Pre and After Party tickets can be purchased via the official Exchange LA, Academy LA, and 1720 Warehouse websites. Stay tuned for more artist announcements.