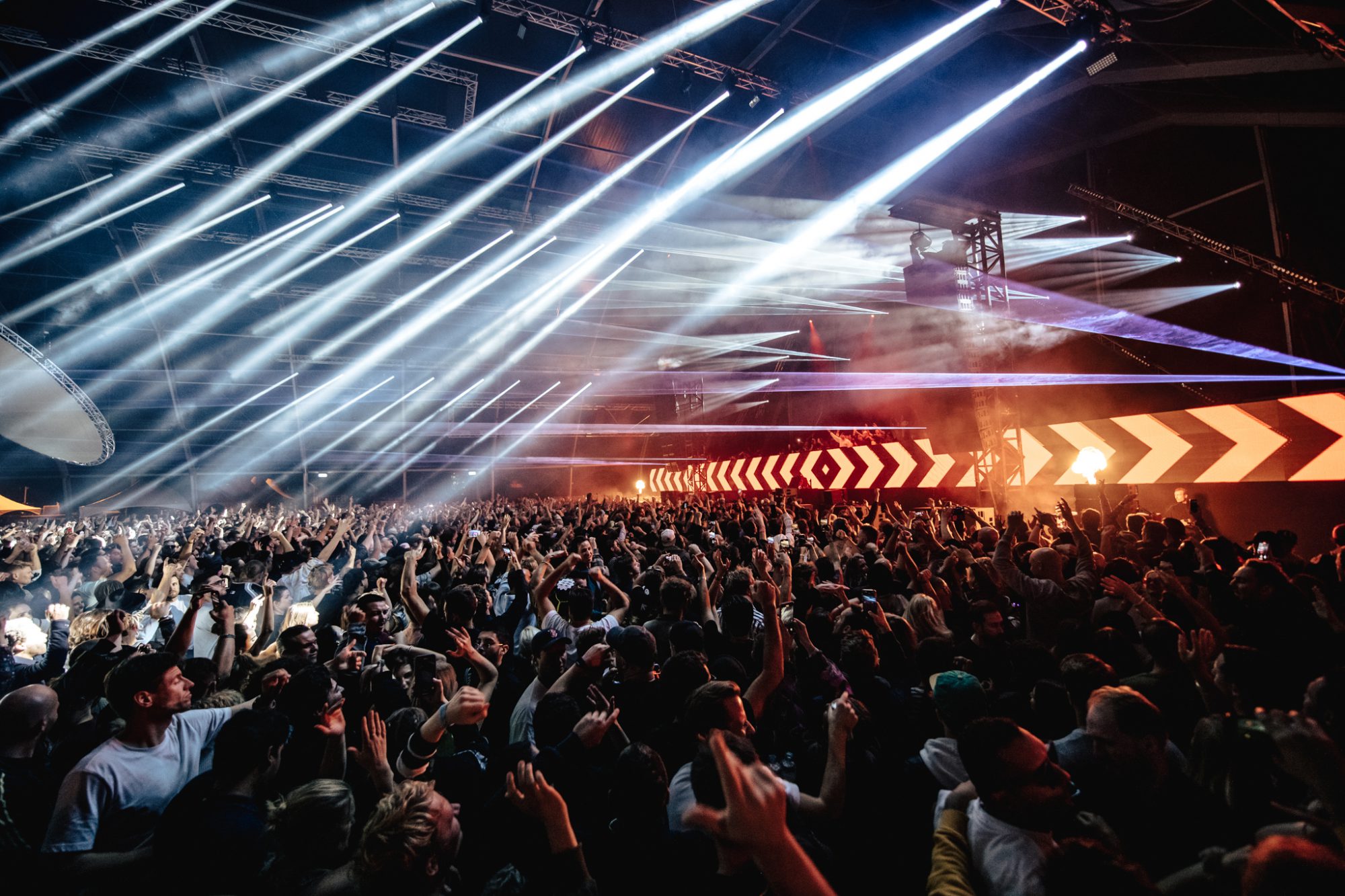 Last year saw Secret Project team up with ALDA to cross the pond and land in Europe with a showcase of epic proportions, and they’ve only continued their growth on the continent in 2022. Not only did they host Secret Project Festival in Portugal earlier this summer, but they also launched Pula Music Week in Croatia – and now they’ve set their sights on returning to Amsterdam this fall during ADE.

The sophomore edition of Secret Project Amsterdam is set to take place at Taets in Hembrugterrein on October 22 and is shaping up to be another fantastic day of house, techno, and more. And those making their way to this special show during ADE this year will be treated to stunning displays of visuals, high-quality audio, and more across the event’s four stages.

Much akin to last year’s showcase, the lineup packs a punch with some serious stunners in the scene, including Skream, Sven Väth, Michael Bibi, Marco Carola, Dom Dolla, Deborah De Luca, and Patrick Topping. Other artists of note who are set to take the stage range from Sherelle and Kode 9 to Prospa and Thys, all of whom are sure to impress with their performances at the multi-stage event.

Tickets for Secret Project Amsterdam go on sale Thursday, August 11 at 5pm CET for €39.50 (+ fees). Registration is open now during an exclusive 48-hour window ahead of the general sale, so make sure to lock in your passes if you plan to attend!