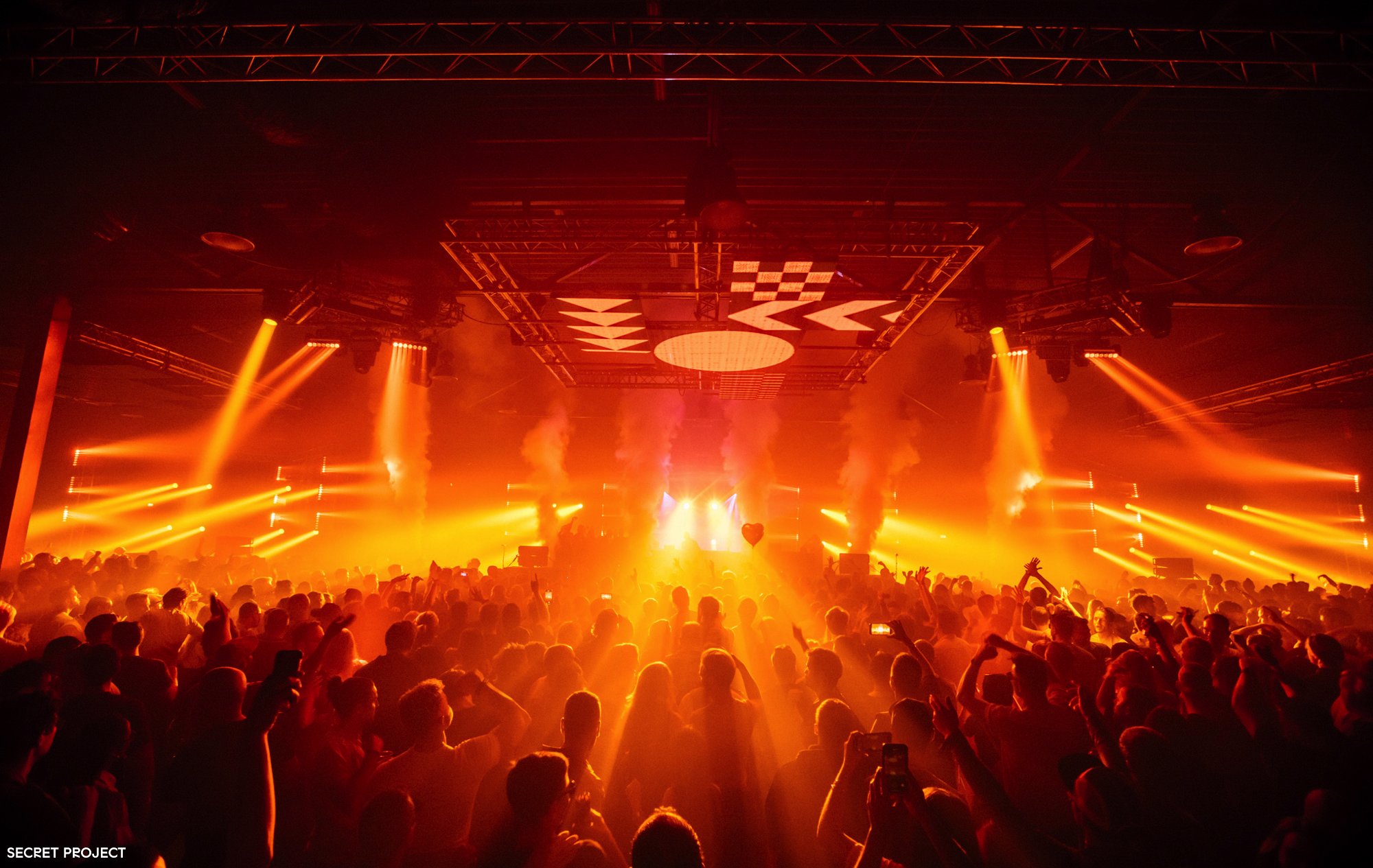 While other promoters continue to find their footing after the pandemic put a pause on shows, Insomniac Events is growing even more with each passing week in 2022. Much of this current expansion has been centered in North America with an offering of new festivals like Project GLOW in Washington DC and Skyline in Los Angeles, along with a club takeover of OMNIA San Diego on the horizon as well. But today, their latest announcement sees them cross the pond with the news of Secret Project Festival Portugal.

Set to take place on June 17-19 on Portimao Beach, Secret Project Festival Portugal is intent on carrying on with the brand’s dedication to house and techno. This three-stage festival will feature some of the biggest names in that scene which include Adam Beyer, Amelie Lens, Boris Brejcha, Reinier Zonneveld (Live), Richie Hawtin, Jackmaster, Eric Prydz, and Maceo Plex. Other notable artists from that realm that are sure to blow away attendees range from Charlotte de Witte and Pleasurekraft to CamelPhat and ARTBAT.

But that isn’t all that the minds behind Secret Project Festival had in store as they surprisingly broke from tradition to offer up an immense number of talented drum and bass artists as well. Camo & Krooked b2b Mefjus, Hybrid Minds + Tempza, Sigma, Sub Focus, Netsky, Wilkinson, Andy C, and Dimension are just a handful of the artists taking the stage over the weekend this upcoming June.

Register for pre-sale tickets for the debut edition of Secret Project Festival Portugal via their website to receive access to the sale on Friday, January 28 at 11:00 UK / 12:00 CET. Stay tuned for more details on this new festival from Insomniac!