SVDDEN DEATH Announces Lineup for Summoning of the Eclipse 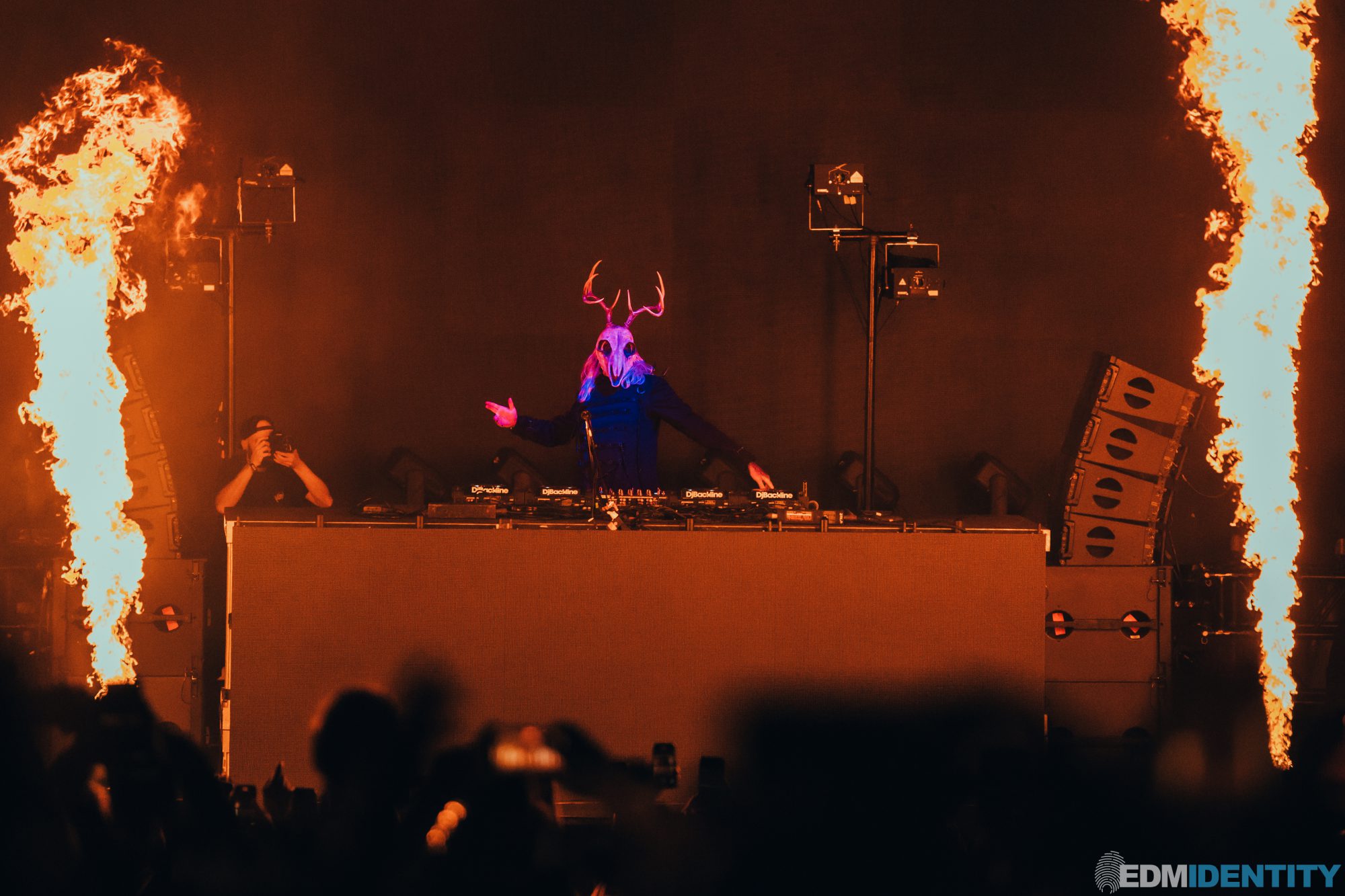 SVDDEN DEATH announced his first festival, Summoning of the Eclipse, and dropped a lineup filled with some of the best in the bass scene.

There’s seemingly nothing stopping SVDDEN DEATH from continuing his ascent to dominate the bass scene. He’s released some of the heaviest tunes that can be heard today while also throwing incredible standalone shows and taking the stage at festivals near and far. Now, SVDDEN DEATH is laying claim to more territory in the bass realm with the launch of his latest project, a festival called Summoning of the Eclipse.

Set to take place on October 21-22 at The Caverns in Tennessee, Summoning of the Eclipse won’t just be a regular experience at the unique venue when SVDDEN DEATH returns for the third time. Attendees will be able to catch sets in the cavern itself while also seeing top-tier acts take the stage above ground at the Blood Woods Amphitheater for the first time ever. Additionally, the camping option will allow anyone to stay on site for even more madness to ensue.

But the expanded venue isn’t the only aspect of Summoning of the Eclipse that will turn heads as the lineup is teeming with talented artists beyond SVDDEN DEATH, who is set to play a VOYD set and b2b with Marauda. Joining him for the two-day affair are artists including ATLiens, Eprom, Sullivan King, and Wooli, as well as Eptic b2b Space Laces and Must Die! b2b Aweminus – and that’s just the top of the list. Other standout artists who are set to make their way to The Caverns this fall include Lucille Croft, HVDES, Benda, Leotrix, Saka, Versa, YOOKiE, Sweettooth, Hekler, and IMANU.

Summoning of the Eclipse 2022 – Lineup By Artist: