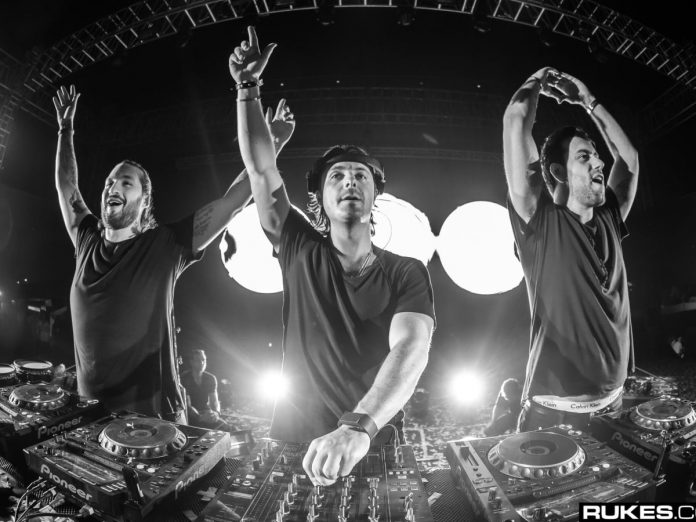 As Swedish House Mafia’s Paradise Again Tour prepares to kick off in Miami, multiple cancellations are beginning to roll in.

Since the 2021 studio return of Swedish House Mafia, “It Gets Better” marked a brand new journey for the beloved trio. In fact, their fanbase was sent abuzz with anticipation for their brand new album, Paradise Again, and between the album drop, their performance at Coachella 2022, the announcement of their Paradise Again Tour, and their two-year residency deal with Wynn Las Vegas, things have certainly been looking up. Unfortunately, nothing in life goes off without a hitch, and for this tour, cancellations are beginning to accumulate.

While it hasn’t officially been confirmed, it is speculated that high prices and low ticket sales are the culprits, as many of the shows are scheduled in large arenas where many first-time tours are struggling to fill even half the space. In addition, the affected events all seem to revolve around the beginning of the tour throughout August. Already, locations including Orlando, New York City, Boston, Philadelphia, Washington DC, Detroit, Saint Paul, and Phoenix have been silently removed.

Since the news began to swirl around social media on July 22, no other cancellations have been announced and the tour appears to be heading in the right direction as it cruises through dozens of locations within the US and Europe, closing on November 13 in Tampere, Finland. We will continue to monitor the situation and update you as more information rolls in. Continue on for the list of confirmed cancellations and get in on the conversation on Reddit. 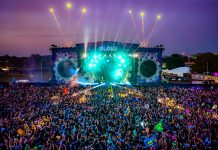