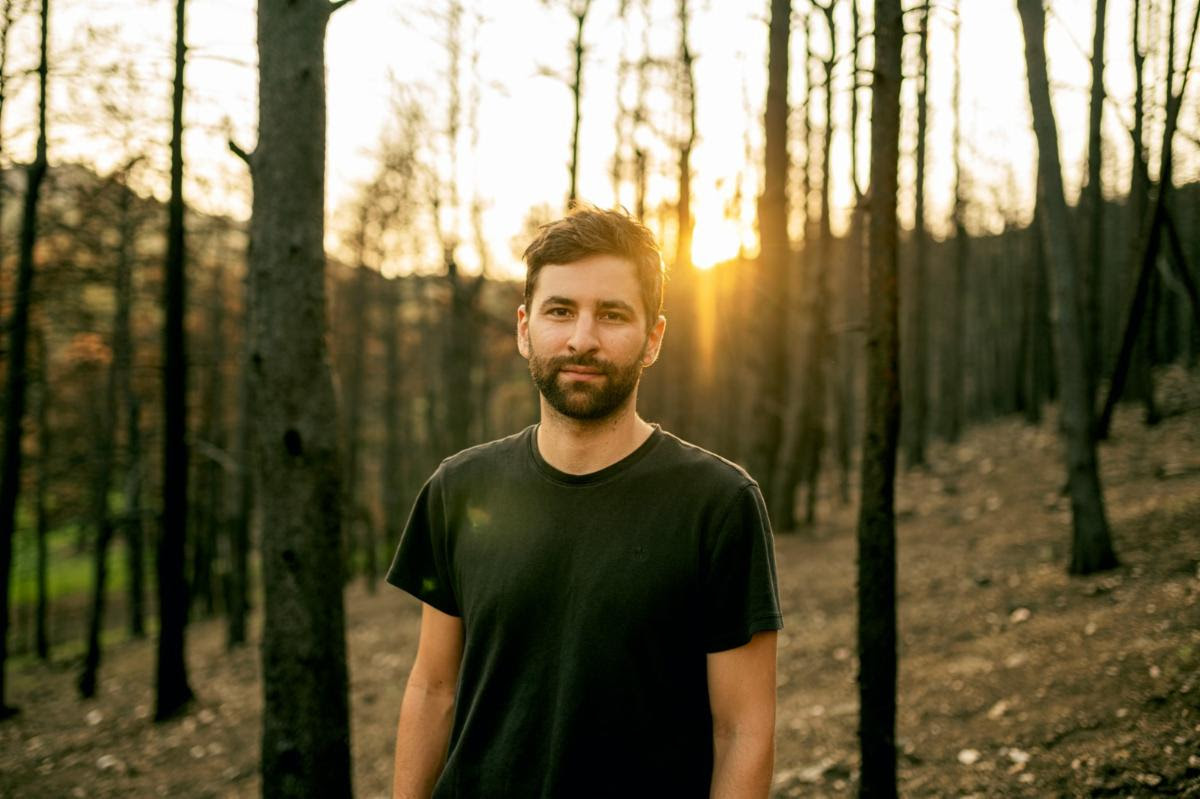 Lane 8 will bring the Reviver Tour and special guest CloZee to the Los Angeles State Historic Park for one unforgettable night this fall.

Earlier this year, fans of Lane 8 were blessed with a new album from the melodic house maestro, Reviver, featuring songs such as “What Have You Done To Me?,” “Nuclear Lethargy,” and “Survive.” Paired with the album’s release was the announcement of his latest tour that will take him to cities including Denver, Chicago, Portland, and San Francisco, as well as a few shows in Canada.

Having just finished the weekend playing at Day Trip Festival a few weeks ago, Lane 8 tweeted about a surprise LA announcement coming soon. Today, after three years of waiting for his return, Lane 8 officially announced that he’s heading back to Los Angeles for a special stop on the album tour and will bring along a special guest, CloZee, with more artists to be announced later on.

Set to take place on November 5 at LA State Historic Park, the Los Angeles show will wrap up his North American leg of the tour before he heads across the pond. From there, his final stop will be at the O2 Academy Brixton in the UK. This show will definitely be an unforgettable experience, especially with the addition of tribal bass artist CloZee who will be headlining at Red Rocks Ampitheatre just a few weeks prior.

As always, his renowned This Never Happened performance concept will be implemented at this show, where he encourages fans not to record or take photos, making way for a positive and more intimate event. So be sure to get tickets and experience these moments because you won’t be able to catch it anywhere else!

Tickets for Lane 8 performances are notorious for selling out quickly, so be sure to reserve your fan presale ticket on July 21 at 10 AM PT via the official website. If you want to roll the dice and try to purchase a general sale ticket, they will go live on July 22 at 10 AM PT.