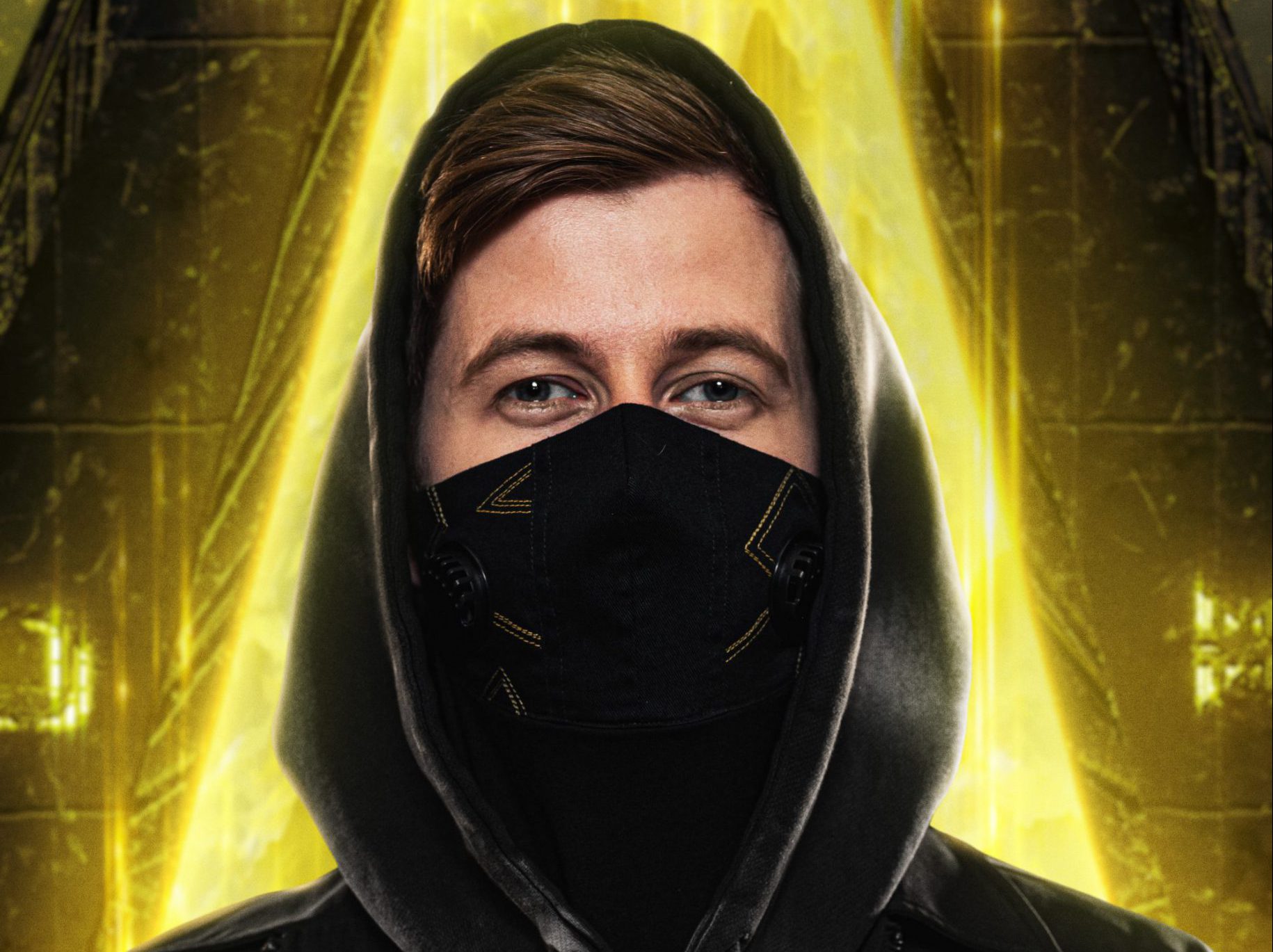 After the release of the fan-backed single “Unity,” Alan Walker spoke with us about empowering his community with Web 3.0 and the metaverse.

Dedicated to the relentless pursuit of bringing his fans, the Walkers, into his musical journey, Alan Walker is no stranger to the social communities and platforms that allow his music to reach the masses. Alongside his prolific discography, the Norwegian powerhouse continues to shatter the mold in the electronica realm with the creation of a fictional universe, World of Walkers, and even a self-produced film, Aviation Movie, in 2021. More recently, Alan Walker partnered with Corite, a Web 3.0 platform, to champion new ways to engage his fans and eschew the traditional record label model with the official drop of “Unity.”

Defying the usual way artists would release music, the added fan-funding campaigns on Corite also empower the community of listeners to become active backers of the creative product as they are rewarded with a portion of the royalties. The first 3,000 fans who bought shares of the song, mainly with cryptocurrencies, will receive streaming revenue generated across all major platforms like Spotify, Apple Music, TikTok, and YouTube.

“When I started making music, I always wanted to build a community. Much like other content creators. I wouldn’t be where I am today without the Walker community,” Alan Walker said when reflecting on the new partnership. “What really sparked my interest was how committed Corite was to give something back to the fans. They want to empower the fans by turning consumption into ownership.”

Unwavering in his commitment to the Walkers, “Unity” was first released as a music video on YouTube as a collaborative effort.

Alan Walker teamed up with the Walkers from all over the globe on the production process. Calling this the “anthem to our community,” the poignant and engaging track is enriched with the warm embrace of organic elements that deliver an infectious symphony. “I think one of the easiest ways to figure out who your community is and where their talents lie is to engage with them. And that’s what I have been doing over the years,” Alan said about the collaboration. “I frequently hop on our Discord server to just chill and converse with the Walkers. And over the years I realized that we have such a diverse pool of talents in our community.”

“Unity” is a beautifully crafted record that exudes a collective sense of togetherness and holds a central spot in the hearts of the Walkers. Acknowledging that the track is ‘produced, written and recorded by us’, Alan Walker expresses his gratitude for the achievement and the official release now serves as a gift back to the fans for their unwavering support. “The experience so far has been great. Our first fan campaign was a success. It was completed in a matter of few days and the Walker community had a lot of fun in the process,” he shared.

“Unity” is just the beginning of a multi-phase campaign for the fans to collectively experience a new Web 3.0 journey together in the creation of ‘The Alan Walker Universe.’

According to Alan, the Web 3.0 space has introduced “a lot of new and exciting ways to interact.” Being a huge advocate of the metaverse and using this platform to connect with the Walkers has made the journey more personable and engaging. “Our goal is to use smart contracts, NFTs, and the blockchain at large to drive exciting campaigns that are more personal. We want to change how we play with each other across the new internet,” he revealed.

While taking an immersive approach within the digital space that combines music and technology, issues around knowledge and accessibility are potential challenges that cannot be ignored when it comes to ensuring that every fan has equal opportunities to get on board. Alan acknowledged the “steep learning curves” and shared that while new technology might bring some confusion, aiding the learning process is paramount to their success.

As he builds each of his live sets with consistent energy aligned with his strides of creative growth, Alan Walker is ready to level up the game for his upcoming Walkerverse Tour.

The Walkerverse Tour to kick off this fall with special guest Au/Ra, fans will be invited into a brand new sonic playground that will showcase Alan’s innate ability to craft musical moments that transcend space and time. “For those who have been to my previous shows, they know what they can expect. They have seen my drive on stage, the pyrotechnics, and the cryptic stage visuals,” he said. “For this tour, however, we are actively working on bringing something new to the table.”

Tickets for his ‘Walkerverse Tour’ is available on his website.