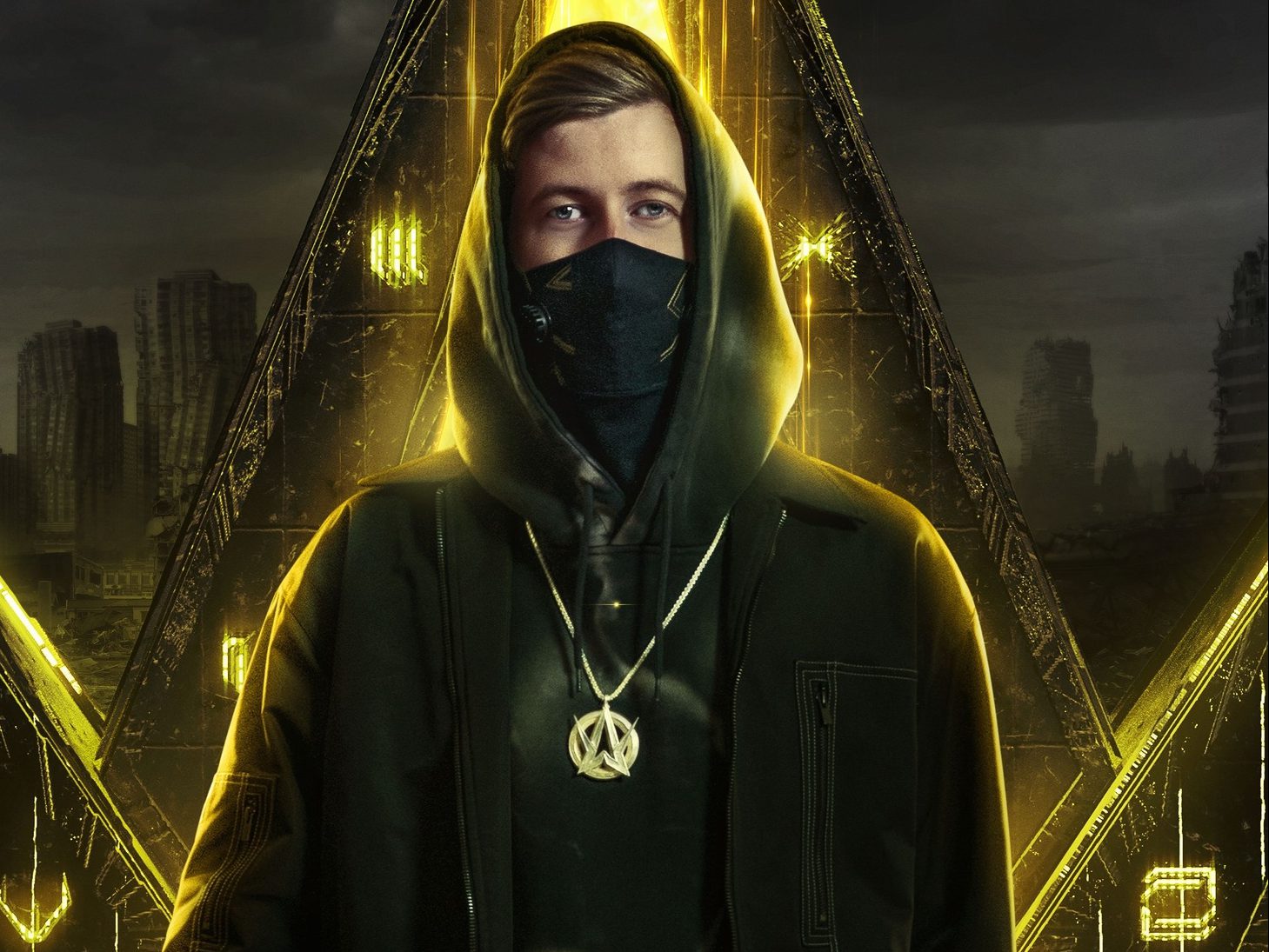 Alan Walker dropped the dates for Walkerverse, his 29-stop tour that will see him head to cities in Europe and North America.

World-renowned Norwegian producer Alan Walker is one of the most sought-after producers globally. His massive hits such as “Faded,” “Alone,” and “Darkside” among many others have topped charts and landed him a spot on some of the biggest festivals and stages worldwide, quickly making quite a name for himself as an artist not to miss.

Hiding behind the mystery of his mask and hoodie, Alan Walker brings a bit of cinematic magic to not only his music but his live show as well. Over the past few days, he has been teasing fans with his upcoming journey, Walkerverse. Treating fans to the first part of his one-of-a-kind experience, this tour is set to make stops throughout Europe and North America in 29 select cities.

Kicking off the tour on September 28 in Manchester at the Manchester Academy, Alan Walker will then make his way through cities including London, Paris, Vienna, Krakow, and Amsterdam among many others. The European leg closes out in Frankfurt on October 22, and from there he’ll cross the pond to North America. That half will begin on November 3 at the Southside Ballroom in Dallas, with other stops booked in cities such as New York, Washington DC, Denver, Los Angeles, Chicago, Montreal, Toronto, and more.

Those planning to attend can register now for the presale on Wednesday, May 11 at 10am local time. Tickets for the general public begin on May 13 at 10am local time. Let us know if you’ll be making it to Alan Walker’s Walkerverse this fall in the comments and stay tuned for more from Alan Walker by following him on social media.