Alan Walker Gives Us a Glimpse Behind His Mask 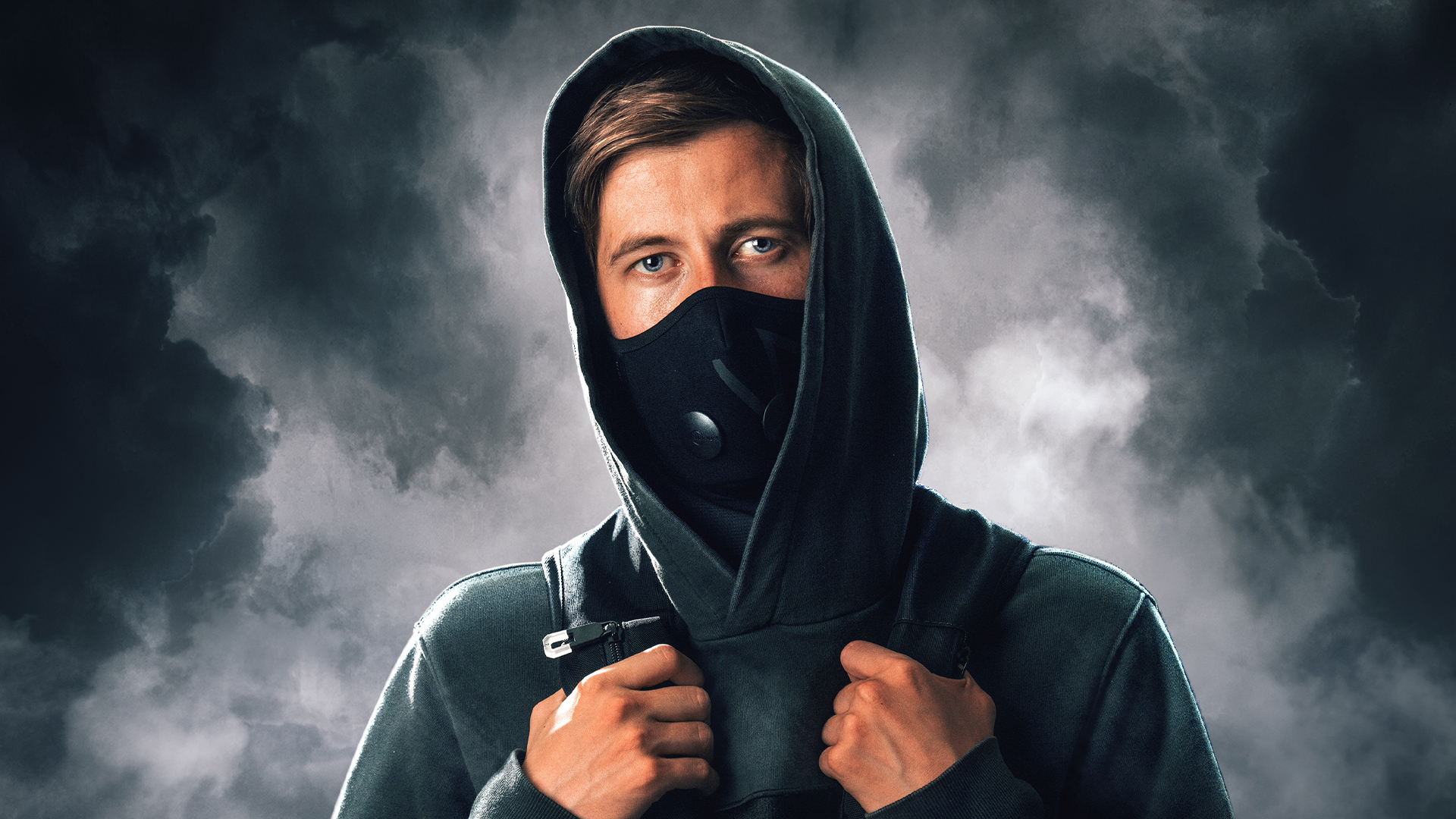 Fresh off the release of his new single “Fake a Smile,” Alan Walker chats about his song creation process, goals, gaming, and more.

Alan Walker pulls the thread of inspiration wherever he finds it. Once an idea resonates with him, he can tell immediately that he will see it through — thinking outside the box every step of the way. His dedication to his craft has taken him to over 600 festival and arena shows, earned him two Norwegian Grammy wins, and a Billboard Award nomination as well since he first broke onto the scene.

With each new release, this creative powerhouse makes waves in the music industry. Partnering with talented director Kristian Berg, Walker’s melodic masterpieces are accompanied by cinematic music videos, featuring elaborate storylines of characters called “The Walkers.” Building off the concept in the release of his iconic single, “Faded,” the story of The Walkers and their battle between good and evil continues in his most recent single with salem ilese, “Fake a Smile.” The vivid visuals elevate the emotive sounds, and the storyline offers a unique dynamic to the music. When combined, these elements take the listening experience to another realm.

Looking to gain some extra insight into the mind of Alan Walker, we caught up with him to talk about his latest release, “Fake a Smile,” his blossoming global ambassadorship with gaming-industry giant ASUS, and a little about gaming, just for fun. So check out the new music video below, listen to the tune on your favorite platform, and read on for the conversation!

Hi Alan, congratulations on the release of “Fake a Smile” — both the track and music video are sensational. Thanks so much for taking the time to talk with us today.

I’ve read that you can draw inspiration from just about anywhere — from a wide range of scores and soundtracks, to a conversation or movie. Can you share what the story behind “Fake a Smile” is?

The story behind “Fake A Smile” is a fun one actually, and a process that started almost over a year ago – I was initially sent the topline and some simple chords from my friends at Dreamlab who I worked with on ‘Different World’ a few years ago. Something instantly clicked for me with the melody which gave me an idea and a vision for what I wanted this track to become. When I have this type of gut feeling from the start, I just know that I want to go all the way with the song.

It’s a bit hard to pinpoint the actual inspiration because having the framework for the song gives the ability to play around and color both inside and outside the lines, so that’s mainly what I did when I produced the track!

What was the song creation process like for the track? Did you know you wanted to work salem ilese from the beginning? Did you start with the music, or the lyrics?

This time around it was definitely the melody that started the whole process after listening to the initial track. I’m very driven by melodies, so that’s what really gives me inspiration. Working with Salem Ilese came really naturally – I do a lot of research myself, and I really wanted to reach out to Salem about trying out for the song, and I’m really happy with the result

Following the World of Walker is like watching a blockbuster movie, the videos always have me at the edge of my seat. What drew you to create an entire cinematic storyline to accompany your music in the first place? Where did the idea for the story originate?

Honestly, we just wanted to build on what we did for the video for “Faded” initially. I’ve worked with some great directors the past few years, and it’s always inspiring to hear what their vision for the next video is merged together with my idea of where I want the World of Walker universe to progress. I’ve worked closely with Kristian Berg for the last few videos, and we are a really great combo, and we see each other’s vision through and through.

Are there any parallels between your life and the journey of those in the World of Walker? What do you hope people take away from the “Fake a Smile” video, and the Walker story as a whole?

[Laughs] I wouldn’t necessarily compare my own life to the World of Walker character’s adventures, it’s more of a creative, visual outlet for me. A recurring theme is the fight between good and evil, so people can definitely pull some inspiration about being good to each other and stand up for what’s right.

The connections you’ve forged between the music and gaming communities are fascinating. Congratulations on your new partnership with ASUS and the “Fake a Smile” merch drop! What’s your vision as a Republic of Gamers ambassador?

The gaming community is something that I’ve always identified strongly with. It’s been a long term goals of mine to partner up with someone who I feel a genuine synergy with, and when ASUS came along I felt like we were the perfect match. Working with the Republic of Gamers line, I feel like we together can create more hype and awareness for gaming and establish it more into people’s daily lives.

Finally, if you could exist in one video game in real life for a day, which virtual world would you live in? (Assuming you’d be invincible!)

That’s a great question! I’m confident that it’d have to be something happy and adventurous – maybe something like Super Mario Sunshine or LittleBigPlanet would be fun, haha. If I’m invincible I’d have to go with my favorite game at the moment, Call of Duty Warzone!