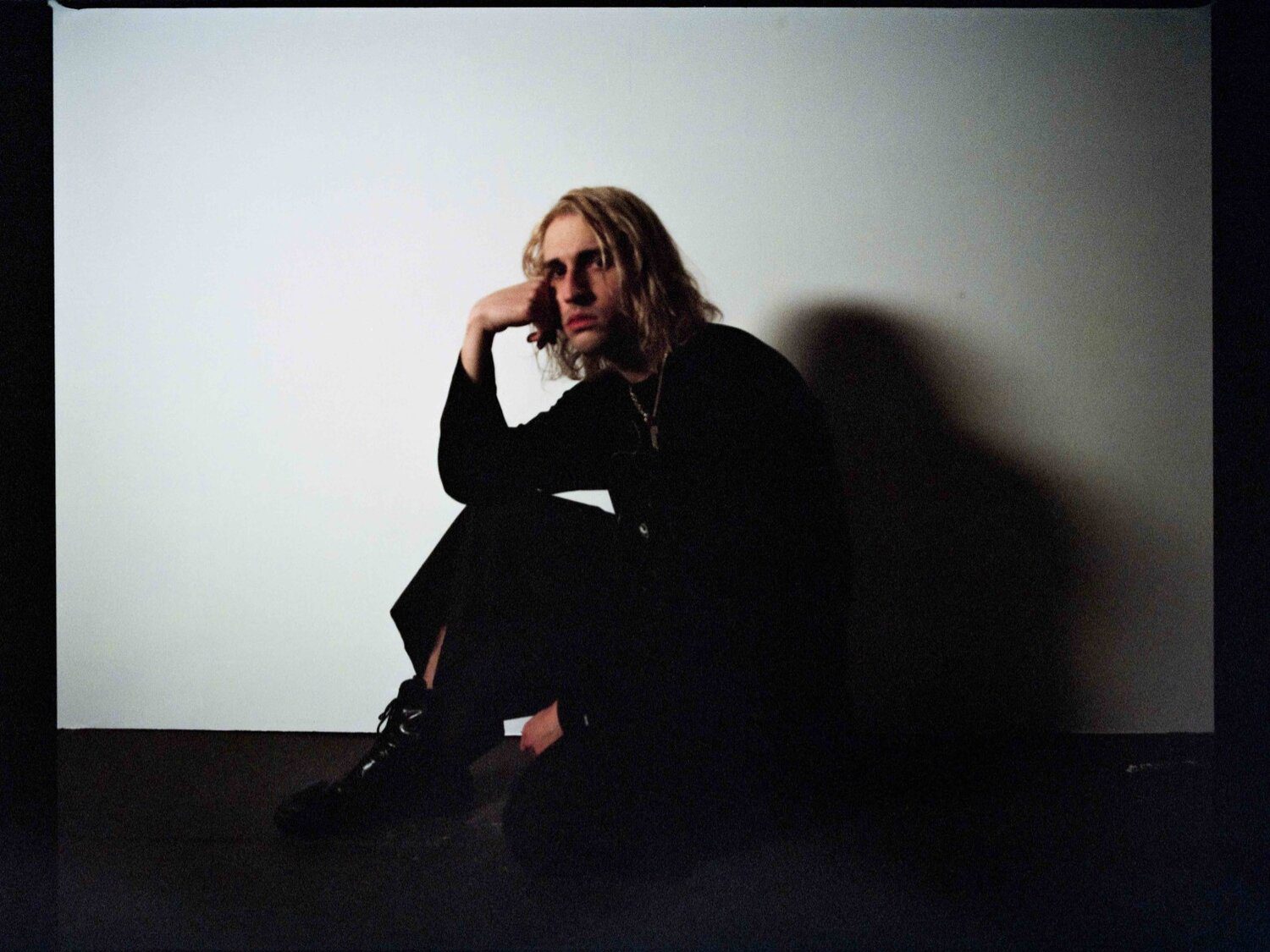 Porter Robinson partners with Riot Games to release his latest single, “Everything Goes On,” for League of Legends: Star Guardian.

Porter Robinson has been one of the biggest names in the dance music scene over the past decade. He’s wowed audiences with his massive albums Worlds and Nurture and experimented with genres under his aliases Virtual Self and Air2Earth. This year, Porter Robinson has been been on everyone’s radar playing the biggest festivals across the globe and taking on a massive world tour, and now he’s dropped a brand new single, “Everything Goes On.”

Riot Games recruited Porter Robinson to create the track for League of Legends: Star Guardian. After expanding his knowledge of the game and becoming a fan himself, he felt it was time to make this collaboration come to life. And in typical Porter Robinson fashion, he created a stunning track that tugs at the heartstrings of listeners.

With an emotional background “Everything Goes On” tells a personal story, which comes from a heartfelt state of understanding loss and being able to move on. Paired with the new tune is a music video, which was created by Red Dog Culture House, and follows the League of Legends character, Arcane.

Check out the music video for “Everything Goes On” on YouTube, stream or purchase the track on your favorite platform, and let us know what your thoughts are in the comments!