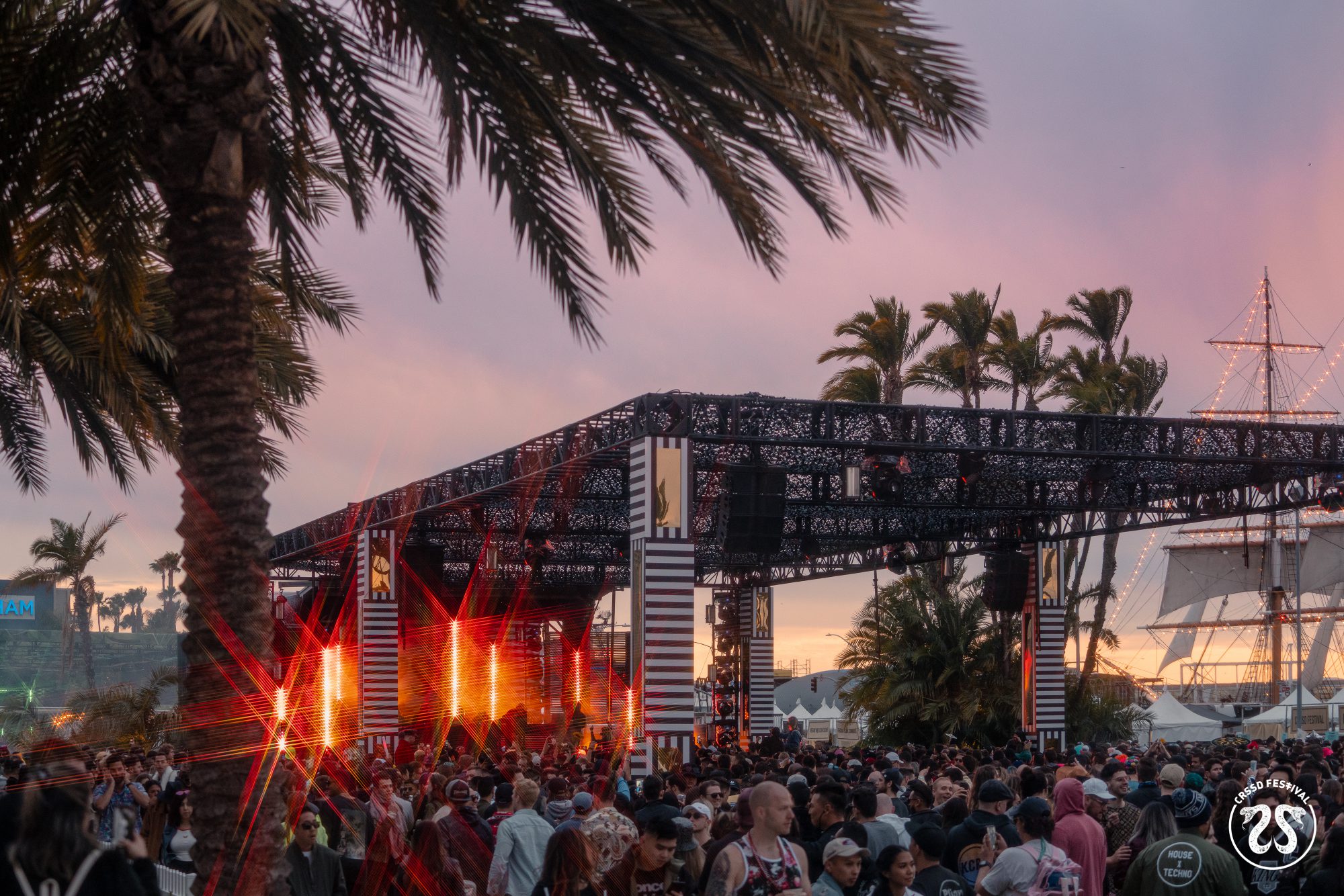 FNGRS CRSSD just announced that house maestro Duke Dumont has been added to the lineup for the upcoming edition of DAY MVS XL.

FNGRS CRSSD is going all in this year with their second edition of DAY MVS XL. Set to take place this summer on August 6-7, the festival is set to return to San Diego’s Waterfront Park for a weekend full of house, techno, and everything in between. Having announced the first phase of their lineup earlier this spring, which includes the likes of Eric Prydz, ANNA, Ben Böhmer, Pig&Dan, and more, only one name remained for attendees to wonder about.

Today, FNGRS CRSSD answered the questions of their faithful following by dropping the final artist on the lineup – Duke Dumont. Riding the wave of two impressive performances at Coachella this past month, he’s only further tightened his grip on his fans while gaining plenty of new ones along the way. And if you want to get a taste of what’s in store, definitely check out Duke Dumont’s greatest body of work yet, his debut album DUALITY.

Related: Want to know what the first edition DAY MVS XL was like last year? Check out our review!

Duke Dumont’s addition to the lineup plays in perfectly with others in the house realm on the lineup such as Claptone, Illyus & Barrientos, VNSSA, and Vintage Culture who are sure to heat things up in the San Diego sun this August. Stay tuned for more updates on the upcoming edition of DAY MVS XL including anticipated after-parties and more.

Are you planning to attend DAY MVS XL this summer? Head over to FNGRS CRSSD’s website to buy your tickets and RSVP on Facebook for the latest updates.