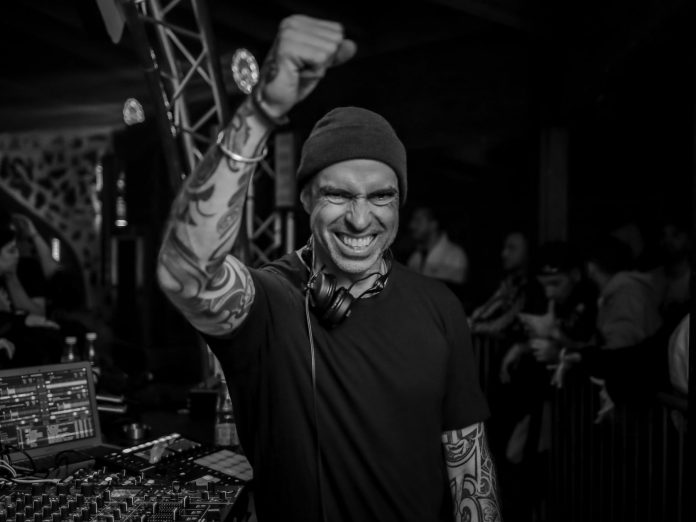 CLR achieves its 100th release with Chris Liebing’s Time’s Up – but have no fear because the label isn’t disappearing anytime soon!

Chris Liebing’s CLR imprint has experienced many twists and turns throughout the years. The techno mainstay kicked off back in 1999 as Chris Liebing Records and in 2010 was renamed Create Learn Realize. The label ultimately took a five-year hiatus and made a spectacular return in 2021 as Create Learn Repeat. But, no matter the name, one thing has always remained tried and true – the iconic driving rhythms and sonic soundwaves that dominate underground spaces around the world. Today we celebrate a major milestone for the brand, CLR’s 100th release, facetiously titled, Time’s Up!

The EP is broken up into two tracks, “Time” and “Sup,” and while this offers up fun wordplay it’s the music that will have you going absolutely bonkers! We begin with a thunderous bassline, strong enough to shake your house clear off of its foundation. Suddenly, a vocal drops in, repeating the title of the track with ear-teasing reverberation. When the floaty synths emerge your subconscious will activate as Chris pulls you into something a bit more demonic and unhinged. As the pounding rhythm and vibrant percussion somersault through the airwaves, your body will twist and contort in response to the mayhem.

Fighting the urge to immediately throw “Time” on repeat, it’s time to take a dive into the b-side. “Sup” hits the ground running with a tempo that’ll leave you dripping in sweat and features shaky metallic details that instantly grab your attention. Just like the former, you’ll get to wrap your ears around cool mystical vocals, adding to the dark rave-inspired character of the track. In addition, “Sup” comes packed with hollow synths that crescendo and pull back, representing the ever-changing breath of the dancefloor.

If that’s not enough to get your heart racing, just wait because we have a special remix from famed film composer and techno/trance beat-maker Ralf Hildenbeutel. He’s also the co-producer of Liebings masterpieces, Burn Slow and Another Day, so you already know this remix is about to be a heater! For his rendition of “Sup,” Ralf takes us on a tripped-out quest into the abyss. The tempo is labored in the best way, making room for your imagination to run wild as creepy synth patterns keep you on the edge of your seat. The further you travel into the track the more interesting it gets, with layered airy melodics setting the tone for a cinematic finish.

Chris Liebing hits another home run as CLR celebrates its 100th release, so go ahead and grab your copy of Time’s Up on your favorite music platform and let us know what you think in the comments! 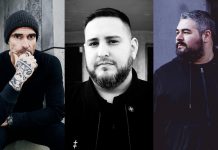 Chris Liebing, Drumcell, and Truncate Level Up with ‘The Heights’