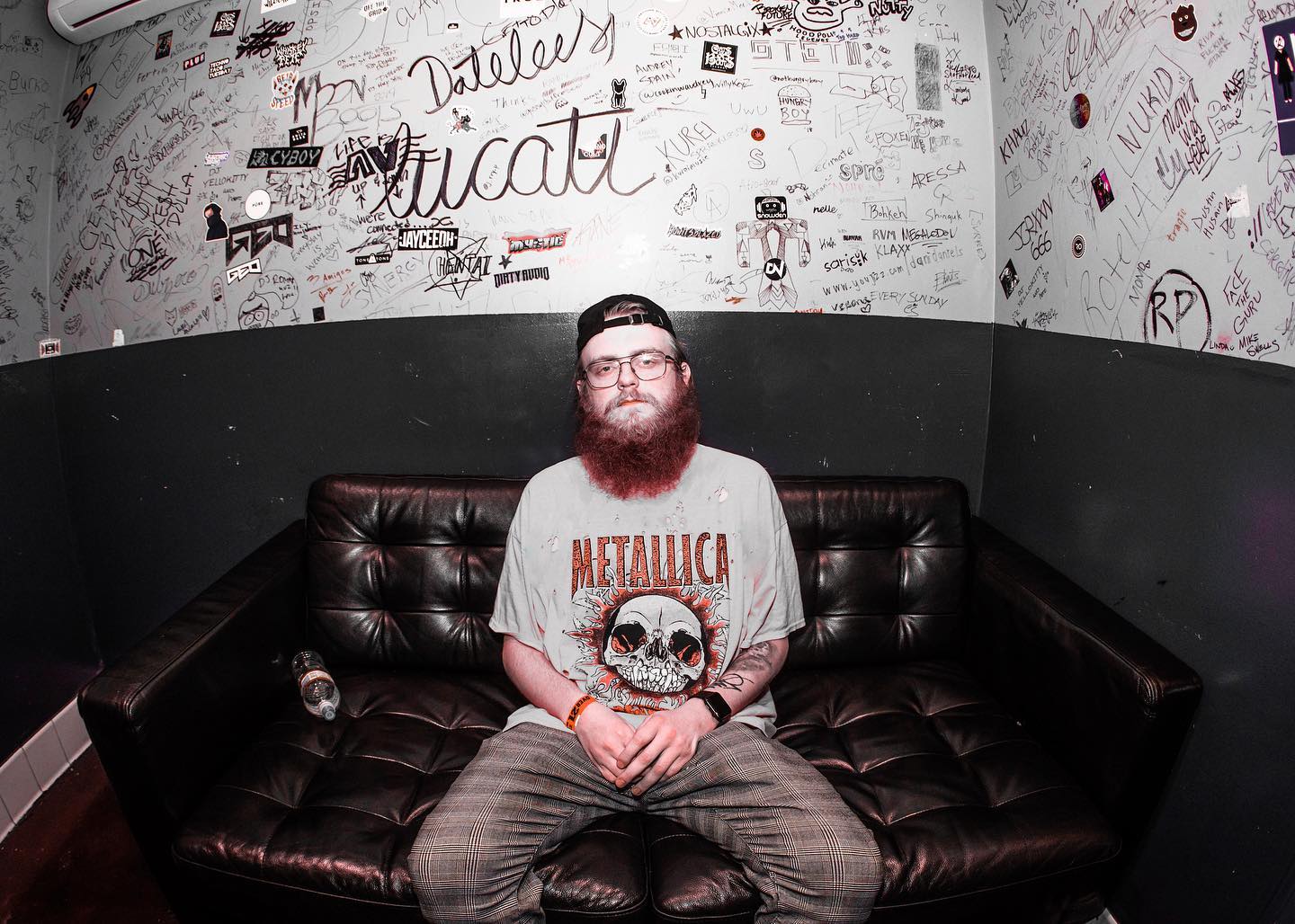 After the release of his latest tune on Subsidia, “Celestial,” bass artist Jykl & Hyde swung by to chat about its creation and more.

Bass DJ and producer Jkyl & Hyde is in for the kill when it comes to bringing the heaviest of tunes to the ears of his listeners. Past releases such as the Shell Tha Place/Distortion EP as well as others on labels like Subsidia and Never Say Die put his presence on the map and that’s only continued in 2022. Following the release of dominating single “Ruckus” earlier this year, Jkyl & Hyde has been on a roll with singles like “Resonate” and “Away” – and now he’s returned to Subsidia with the release of “Celestial.”

“Celestial” invites listeners into the graceful yet ominous soundscape of Jkyl & Hyde’s creation with cloud-like vocals bouncing throughout the track. Adrenaline is sparked as the orchestral synths reel you in before dropping a massive bassline that converges with the thematic melody. It’s a track that tugs on your emotions while never letting go of the original heat filled with heaviness, making it perfect to crybang your heart out to.

It looks like 2022 will continue to be a busy year for Jkyl & Hyde following these three releases as there are a number of stops ahead of him including his Bass Ops takeover in Denver in late May and Origins Festival in Montreal. Before he sets off for those shows, we got the opportunity to chat with him about the new single, the state of dubstep, and more. Download or stream “Celestial” on your preferred platform and read on for the conversation!

Hi Jkyl & Hyde thanks for chatting with us! Let’s talk about your latest release “Celestial,” which is out now on Subsidia. What was the production process behind this release? Did it differ from previous tunes?

Thanks for having me. With “Celestial”, the production process was not necessarily different from any previous tune. Honestly, as time has gone on, if anything, I would say my production process has gotten more refined. It’s very similar from song to song when it comes to my workflow and process, alongside the sonic identity of Jkyl & Hyde continuing to evolve.

“Celestial” has a really cool balance of bringing the heavy, grimy bass we know you are pro in, with the melancholic melody and echoic vocals. How did you balance and combine these polar sound ideas into one fully-fledged track?

hat right there is the beauty of the Jkyl & Hyde project, and something that has been a consistent goal since day one. Showcasing the contrast between light and dark, good and evil, etc. Speaking more technically, with “Celestial” specifically, I started with writing the intro, aiming for a more ambient and melodic feel. The vocal sample drove the track, and from there everything came together rather naturally. I knew I wanted the drop to have melodic qualities while still driving home the signature, dark and heavy, bass-driven Jkyl & Hyde style people have come to know.

You released “Temper Tantrum” with Subsidia back in 2020, right around the time they got started. How has it been working with them over the past few years?

Subsidia has been absolutely amazing. Seeing the label continue to grow, and showcase light on artists of all sizes has been super cool, especially while getting to be part of the process throughout the last two years. With three releases on the label prior to “Celestial”, all on compilations, it’s a dream come true to be able to release this tune as a single and work with the Subsidia team on the concept, artwork, etc.

What are your thoughts on the state of the dubstep scene as we know it today?

We are thriving. There is more new music than ever right now, with so many “underground” acts making extremely high-quality tunes. On the flip side, you have acts like Excision, Subtronics, or Svdden Death, who are at the point they can throw branded events solely based on Dubstep and Bass music. I think the scene is in a great place right now, with room to get even better.

Building off that, what are you looking forward to seeing from it in the future as it progresses in technological advancement and popularity?

I think one thing I am excited about, which has already been starting to happen, is the ability for more people to have access to the tools to make music. I believe it will only become more doable for anyone who would want to, to try and get into creating music. With that, more music is created, more artists can attempt to achieve their vision.

Finally, can you share any words of wisdom you’ve gained over the years that you would give to those looking to dip their toes in the music realm?

Plain and simple, put in the hours and explore. Make hundreds, if not thousands of songs or ideas, and get to know your DAW inside and out. There are many available resources on Youtube, Twitter, Discord, talking with other producers, Reddit, and so much more where you can find super valuable information. Alongside that, it’s a lot of trial and error, finding what you like and don’t, and just creating.