Get Ready for Coachella with SOHMI 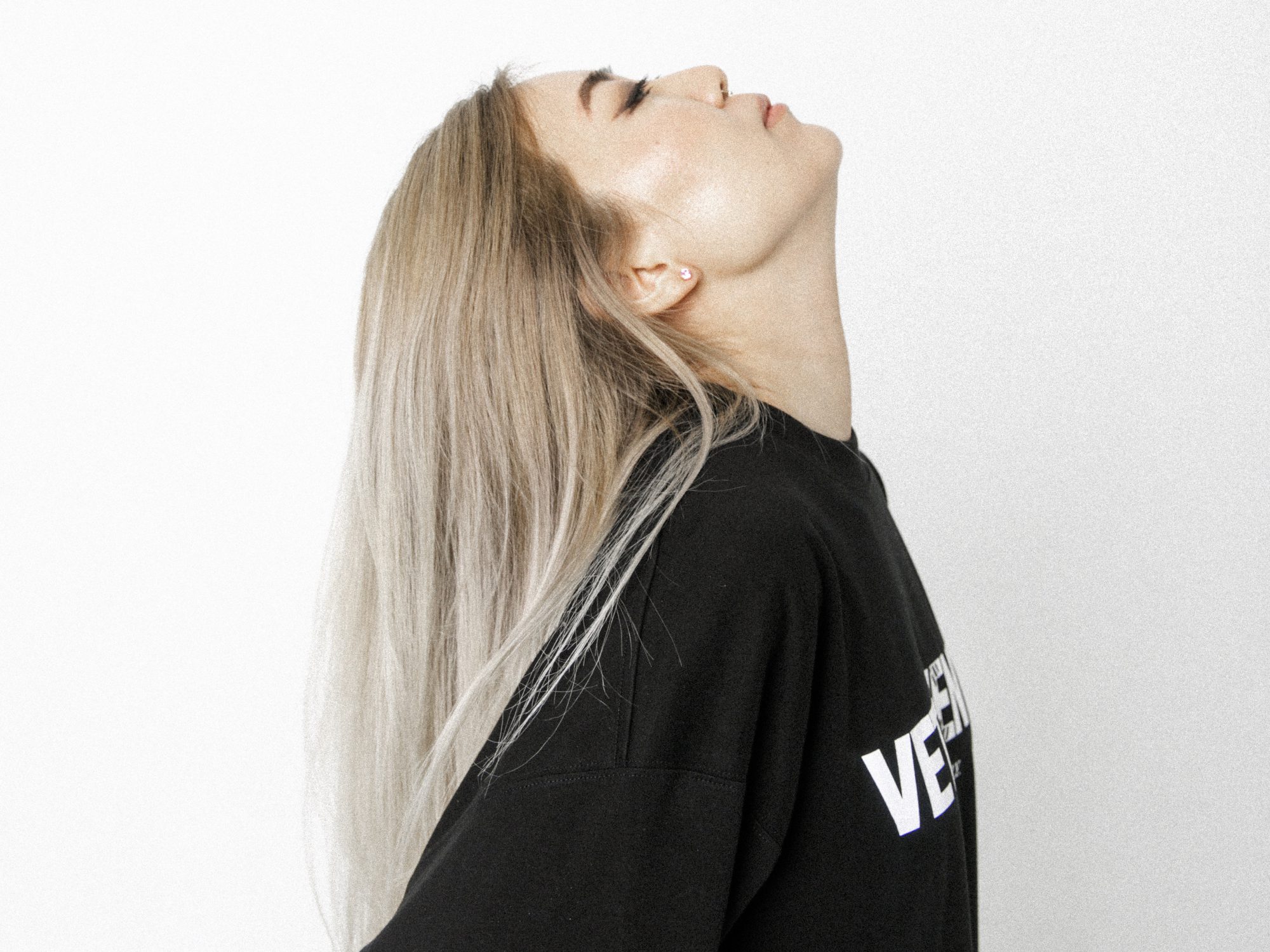 Take your excitement to the next level with a playlist from SOHMI, who is set to take the stage during both weekends at Coachella.

Music and performances have always been center stage for SOHMI. Her journey through musical expression has spanned her entire life; from classical piano training as a kid and graduating with a degree in theater studies to now becoming a rising producer in the electronic scene. SOHMI launched her career with a self-released mix in 2018 and has since graced the stages of Outside Lands, CRSSD Festival, and this year, she’s ready to take on Coachella by storm.

“It’s very surreal to be performing at Coachella this year,” SOHMI said. “Six years ago, I packed up my life on the east coast and left behind all my friends and extended family to pursue new adventures and a new job in Los Angeles.” While she found a job in tech as a product manager and intended to build in that industry while residing in the City of Angels, life had other plans for her after attending Coachella for the first time.

“Never having been to a festival before, knowing nothing about house music or techno at the time, I was invited by a new group of friends just four months into moving to LA to attend – you guessed it – Coachella together,” she said. What started as a fun trip to Indio, would end up being life-changing for the Korean-American producer. Being immersed in the diverse soundscapes of Coachella brought insight and the spark of inspiration for her to start the SOHMI project.

It’s a full-circle moment when SOHMI will return to the desert this year, as she’ll be there not just as a fan but as a performer. To be able to share her art in the space that inspired it is amazing, and definitely a set you won’t want to miss on either Friday, April 15 or April 22. And ahead of the festivities, she shared her Selections playlist, which gives listeners a taste of what’s to come during her sets.

As for the tracks you’ll find in this curated playlist, as SOHMI puts it they’re “Groovy, hypnotic, soulful, funky, at times a little dark, maybe a touch dramatic (but not too much!), and most often deep.” This is what she likes best, and when tied together with her pop edge, it makes quite a pleasant listening experience. “All of it will be on display this weekend. I look forward to seeing everyone out at the festival!“