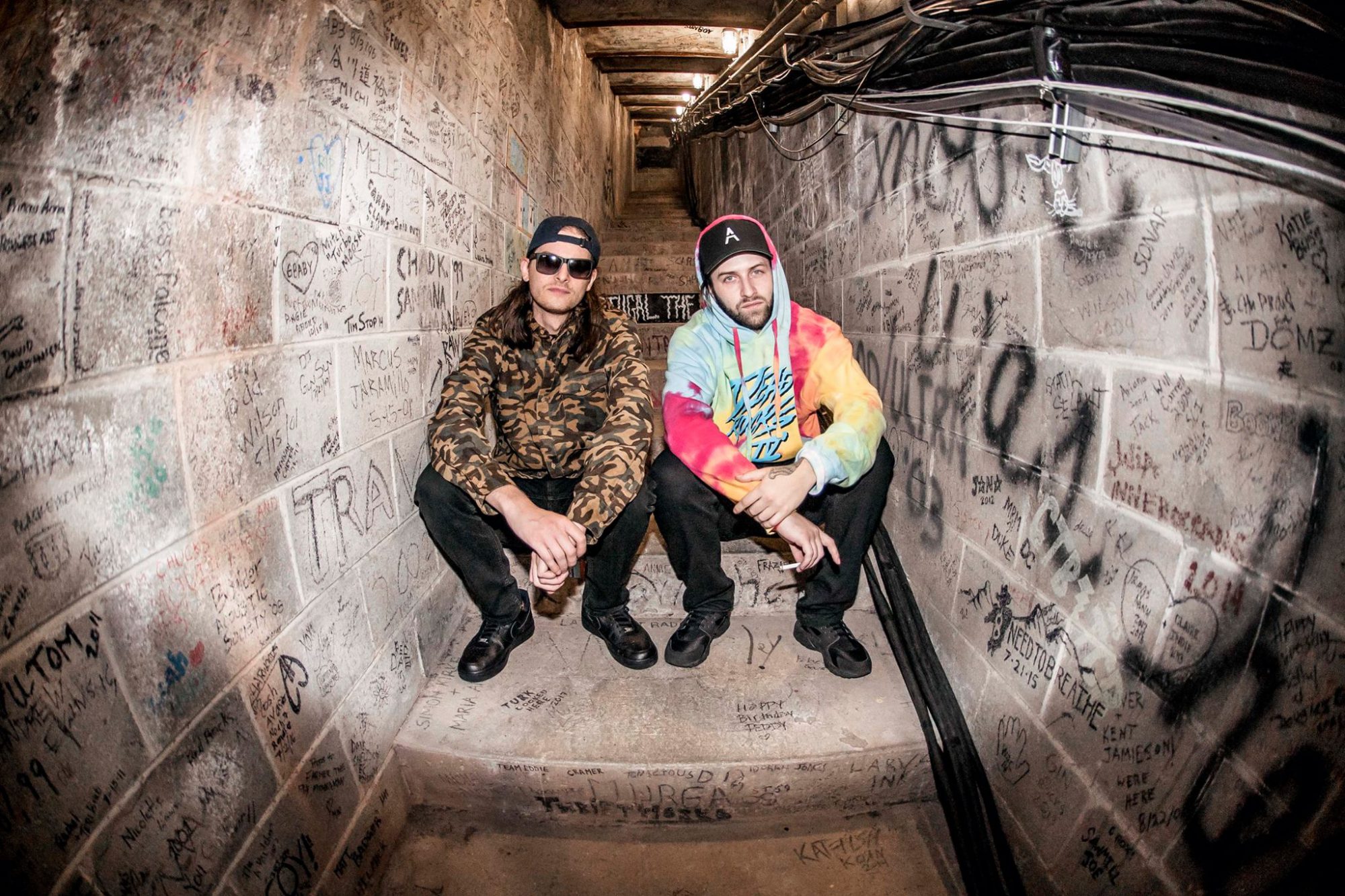 Zeds Dead is heading to The Brooklyn Mirage this summer with a stacked lineup featuring Boogie T, DEATHPACT, Blanke, and more.

The domination of Deadbeats continues this year after Zeds Dead dropped the details for the upcoming edition of Deadrocks and a plethora of other appearances for them and other artists on the roster. Now, the dynamic duo has set their sights on New York City for their latest showcase, which is set to take place at The Brooklyn Mirage and Kings Hall at Avant Gardner on July 22.

True to past Deadbeats showcases that have graced cities like Chicago, Avondale, Miami, and more, Deadbeats New York City is packing some serious heat with their massive lineup. While Zeds Dead is sure to impress with their headlining performance, others who are set to play at The Brooklyn Mirage include Boogie T, DEATHPACT, Sippy, and SuperAve.

That’s not all that Deadbeats has in store for those flocking to the venue though as a drum and bass takeover will be going down in the Kings Hall. This stage will feature Blanke, who is bringing his ÆON:MODE concept along with him, as well as DNMO, Bensley, and NIK P who have all impressed as of late with their own releases.

Don’t sleep on this show if you’re craving some bass beats. The pre-sale for Deadbeats New York City begins on Tuesday, April 5 at 10am ET. Head over to Avant Gardner’s website for more information and sign up for the pre-sale now via Audience Republic for your chance to win a pair of sidestage passes!