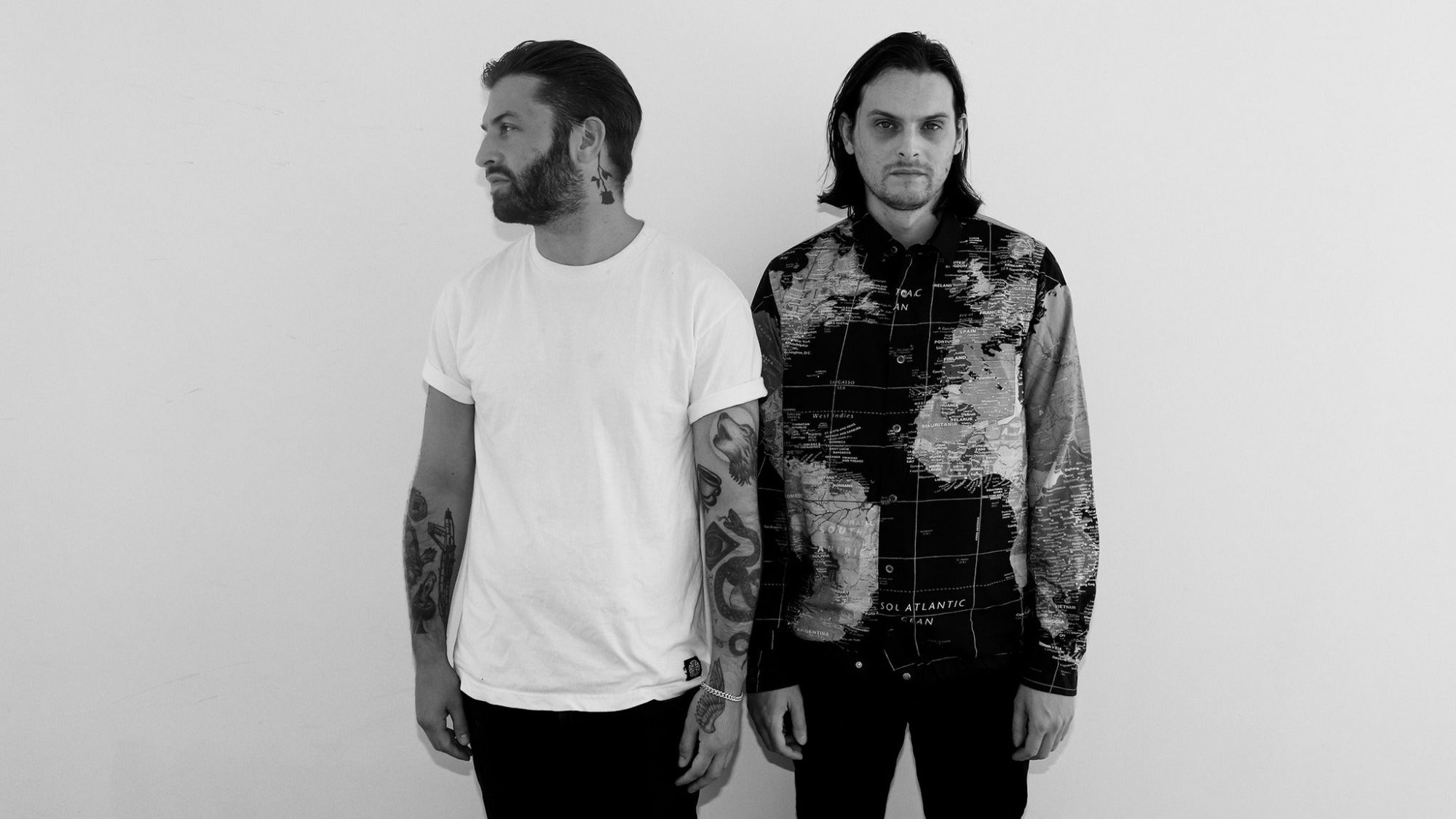 Zeds Dead and the Deadbeats crew will be heading to the Aragon Ballroom in Chicago for two nights this December.

Update: Zeds Dead has announced the lineup for Deadbeats Chicago. Friday features DROELOE, Vampa, Effin, and Brux, while Saturday will bring DEATHPACT, Chee, Sippy, and Chomppa to the stage.

Previously: After taking over Red Rocks for another stunning edition of Dead Rocks this past summer, dropping Catching Z’s to launch their new Altered States imprint, and playing at festivals like North Coast – it seems like nothing is getting in the way of Zeds Dead’s path of domination in 2021. Now, after announcing the Deadbeats tour earlier this year, the dynamic duo has unveiled one of their most anticipated shows of the year, the Deadbeats Tour stop in Chicago.

Set to take place at the Aragon Ballroom on December 17-18, Deadbeats Tour: The Revival in Chicago is gearing up to be one of the best weekends for fans of the ever-growing imprint. Headlining the stop will, of course, be Zeds Dead, but the rest of the lineup is a mystery as the supporting artists are still to be announced. Past editions have featured the likes of Blunts & Blondes, 1788-L, LICK, Blanke, and more, so expect a hefty offering of unique soundscapes and heavy bass to permeate the speakers of the venue.

Related: Craving some sounds from Zeds Dead? Check out our review of Catching Z’s (Remixes) or dive even deeper with The Lost Tapes.

Tickets for Deadbeats Chicago go on sale Friday, October 8 at 10am CT. Head to Live Nation to purchase a 2-Day Pass for the show or ones for December 17 and December 18, and let us know if you plan to catch Zeds Dead in the Windy City in the comments!