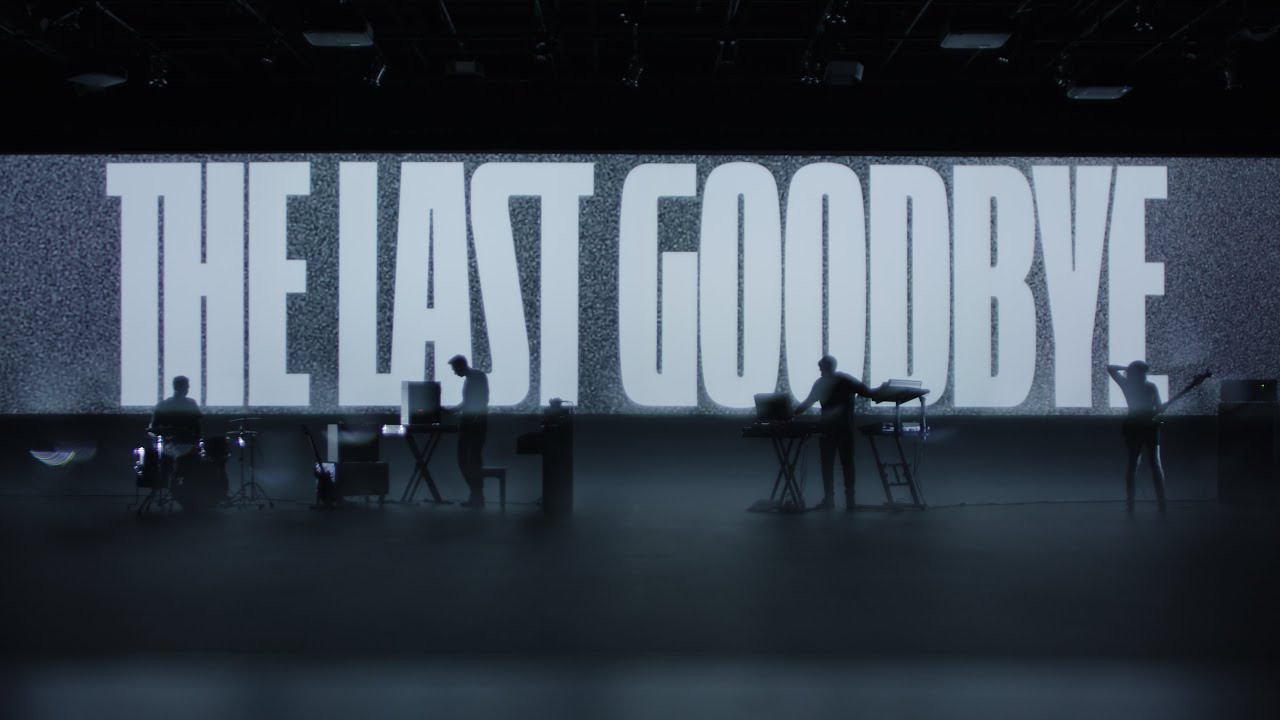 After gracing the stage in Seattle this July, ODESZA will head to cities like New York, Atlanta, Denver, and more on The Last Goodbye tour.

ODESZA is roaring back into the hearts and minds of their fans around the world in 2022. This year has already seen the beloved duo drop multiple singles and the announcement of their forthcoming album, The Last Goodbye, along with a multi-show run in Seattle that sold out in minutes even after adding additional days. Today, ODESZA further built on that hype by dropping some fresh news as they unveiled the dates for their upcoming tour as well.

Kicking off with the previously announced shows in Seattle on July 29-31, The Last Goodbye Tour will see ODESZA traverse North America the following month with stops in cities that include Phoenix, Austin, Montreal, New York, Boston, Minneapolis, Denver, Salt Lake City, and plenty more. The end of the tour brings ODESZA back to the West Coast with a run of days in cities such as Vancouver, Bend, and Sacramento before closing it down in San Francisco at the Shoreline Amphitheatre on September 30.

That’s not all that’s in store for those attending these performances, as a stacked list of supporting artists is set to join them as well. This includes San Holo, Elderbrook, and Ben Böhmer, along with ford., Gilligan Moss, and Nasaya during select dates. Further, this tour intends to be not just carbon neutral, but carbon negative as they partnered with REVERB to make it more environmentally sustainable and give fans the ability to take action to help save our planet.

The artist pre-sale for The Last Goodbye Tour begins on Thursday, March 31 at 10am local time. The remaining tickets will become available during the general sale on Friday, April 1 at 10am local time. Sign up now via ODESZA’s website for more information and access to the pre-sale.