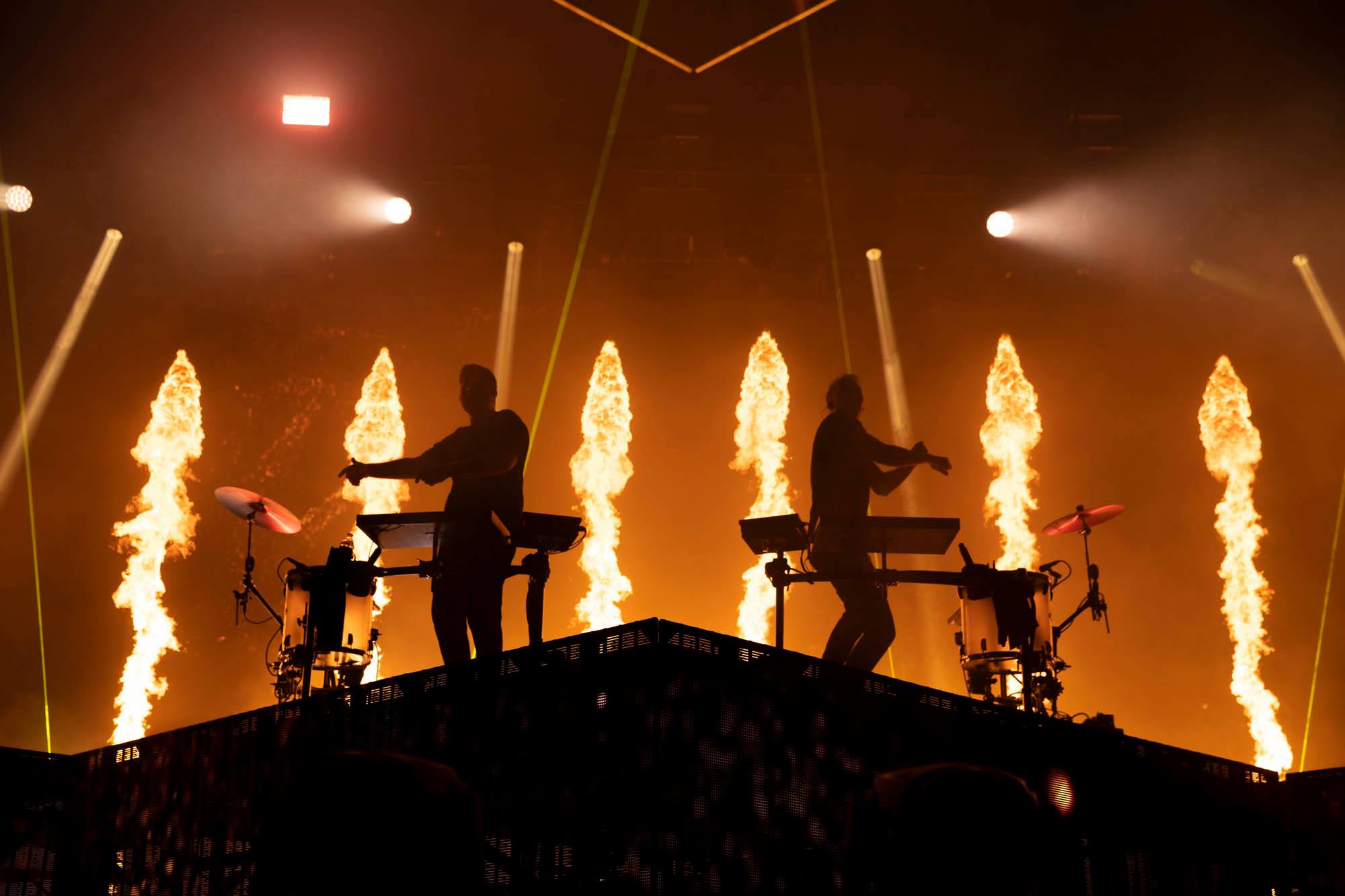 ODESZA is set to make their grand return to the stage at Climate Pledge Arena in Seattle with Sylvan Esso and ford. this summer.

Update – March 17: Due to overwhelming demand, ODESZA has announced a second and third performance in Seattle that will take place the following day on July 30. Head to their website for more details.

Previously: Although it’s only been just a few years since ODESZA last took the stage to perform, for fans of the beloved duo it seems like even longer. This Seattle-based duo breathed life back into the project this year with the release of tracks like “The Last Goodbye” with Bettye LaVette and “Better Now” with MARO as they begin to build up to their next big body of work. But fans of ODESZA won’t have to wait much longer to see them in action as today they announced their first live show in three years, The Return.

Set to take place on July 29 at the Climate Pledge Arena in Seattle, The Return will see ODESZA take the stage once again for the first time since their two-night run in Los Angeles on the A Moment Apart Tour. Expect plenty of surprises in store from the duo as they’ve continued to craft up fresh tunes for fans to feast their ears on over the past few years – and with the addition of Sylvan Esso and ford. on the lineup, this night is shaping up to be something truly special.

The pre-sale for ODESZA’s The Return in Seattle begins on Thursday, March 17 at 10am PT. Sign-up for pre-sale access now via their website. General tickets go on sale Friday, March 18 at 10am PT with all remaining tickets becoming available on that day.