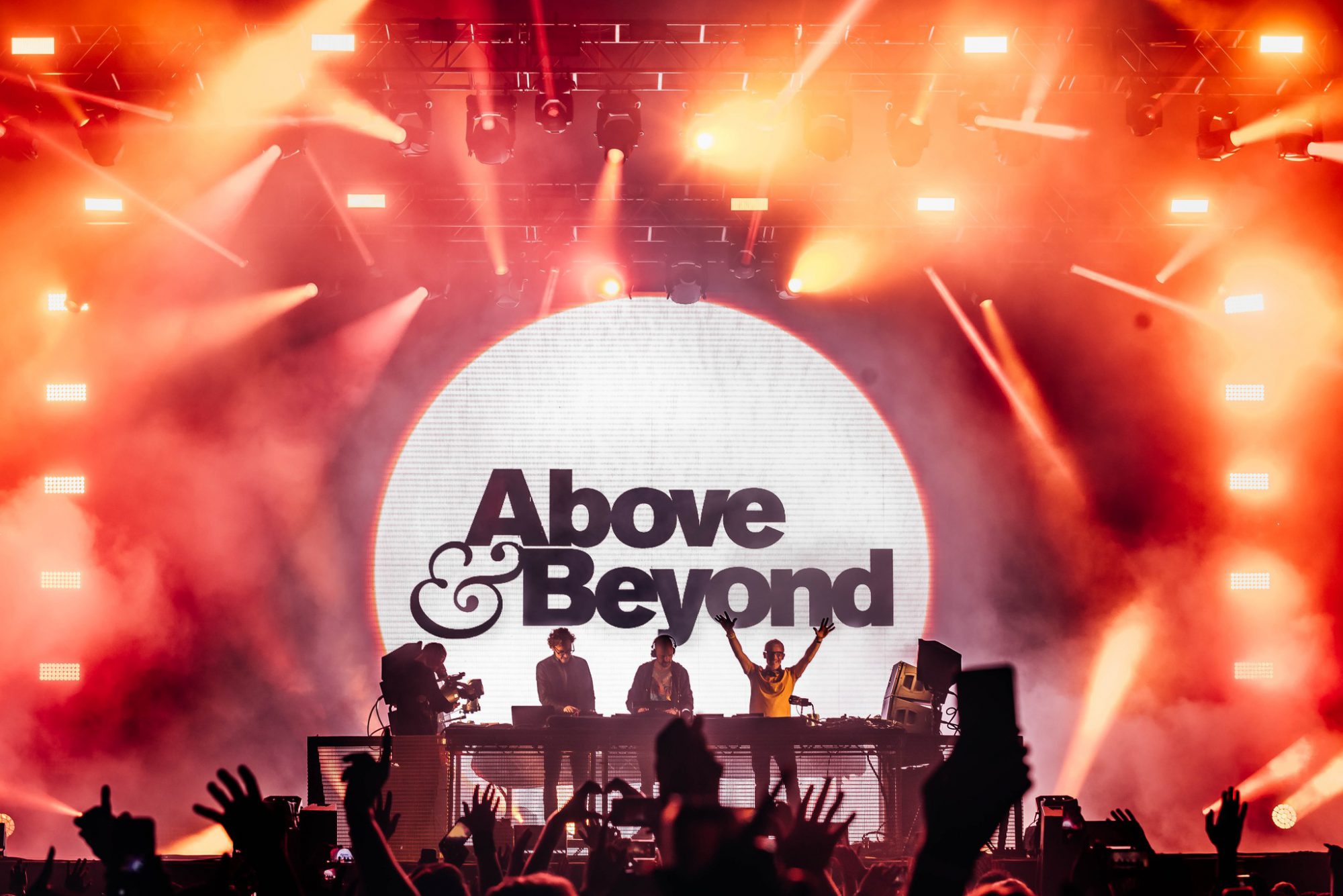 Above & Beyond just announced that ABGT500 is set to take place in Los Angeles with an Anjunadeep Open Air show the following day.

For nearly a decade, Above & Beyond’s radio show Group Therapy (ABGT) has been a home for curation and discovery. Highlighting both mainstays and rising artists on both the Anjunabeats and Anjunadeep imprints, the two-hour weekly radio show showcases the best of what they have to offer. But beyond the music, the community around ABGT is perhaps its most endearing quality, especially when the radio show steps out from the studio and onto the stage every 50th episode for a milestone show.

These milestone shows see Anjunafamily members from around the world flock to a new city for a weekend of music and transcendence. Previous editions of ABGT took place at Madison Square Garden in New York, The Gorge in Washington, the AsiaWorld-Expo in Hong Kong, and more. Due to the pandemic, ABGT400 was broadcast from the Thames River in London and with travel restrictions still in place, many fans were unable to attend ABGT450 which took place in London as well.

Now, ahead of their biggest milestone yet Above & Beyond announced that they are bringing it back to the US in partnership with Insomniac. ABGT500 is set to take place in Los Angeles on October 15 at the Banc of California Stadium with Anjunadeep Open Air showcase the following day on October 16 on Christmas Tree Lane at Exposition Park. While the lineup is yet to be revealed, Anjunafamily members can expect the cream of the crop when it comes to artists set to join the iconic trio in Southern California for the weekend.

Get ready because the ABGT500 pre-sale begins on Tuesday, April 26 at 10am PT. Register on the official ABGT500 website and stay tuned for the lineup and venue details that are still to come.